The study identified an association, but did not prove cause and effect. 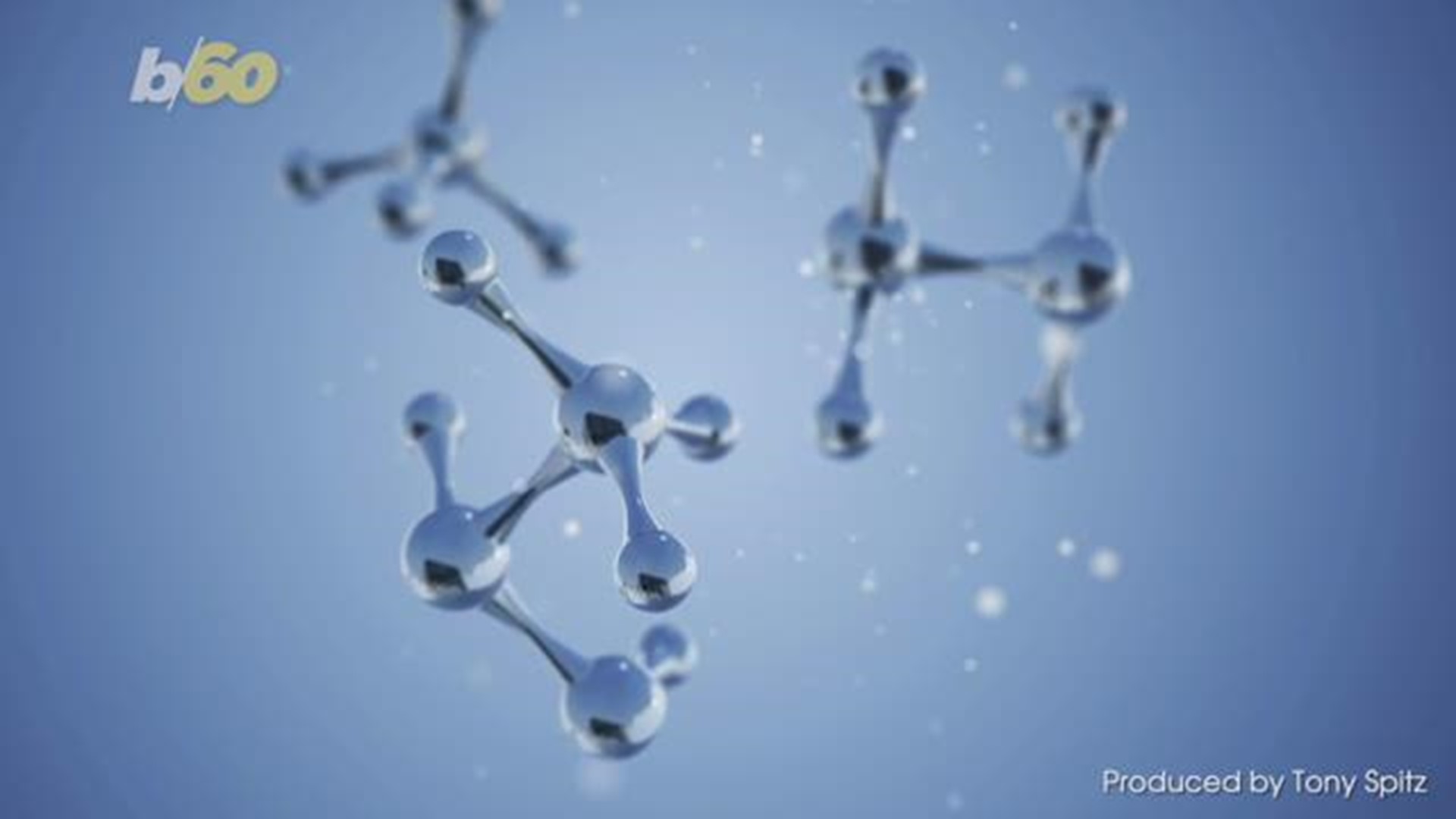 WASHINGTON —  A new study shows post-menopausal women drinking multiple diet drinks a day have a higher risk of having a stroke caused by a blocked artery.

The study, published in Stroke, a journal of the American Heart Association, looked at the association between artificially sweetened beverages and the risk of specific types of stroke in a large, racially diverse group of post-menopausal women.

The study identified an association, but did not prove cause and effect.

The study was observational in nature and based on self-reported information about how many diet drinks women consumed, according to a release.

When compared to women who only had diet drinks once a week or not at all, ladies who consumed two or more artificially sweetened beverages per day were:

Researchers also found that risks were higher for women who had a heavy intake of diet drinks - defined as two or more times daily:

“Many well-meaning people, especially those who are overweight or obese, drink low-calorie sweetened drinks to cut calories in their diet. Our research and other observational studies have shown that artificially sweetened beverages may not be harmless and high consumption is associated with a higher risk of stroke and heart disease,” said Yasmin Mossavar-Rahmani, Ph.D., lead author of the study and associate professor of clinical epidemiology and population health at the Albert Einstein College of Medicine in a release.

The study analyzed data from 81,714 postmenopausal women who participated in a Women’s Health Initiative study which tracked health outcomes for an average of 11.9 years.