Avelo and Breeze began flying this spring and targeted leisure travelers. That looked like a smart move when vacationers flocked to airports for much of the summer. 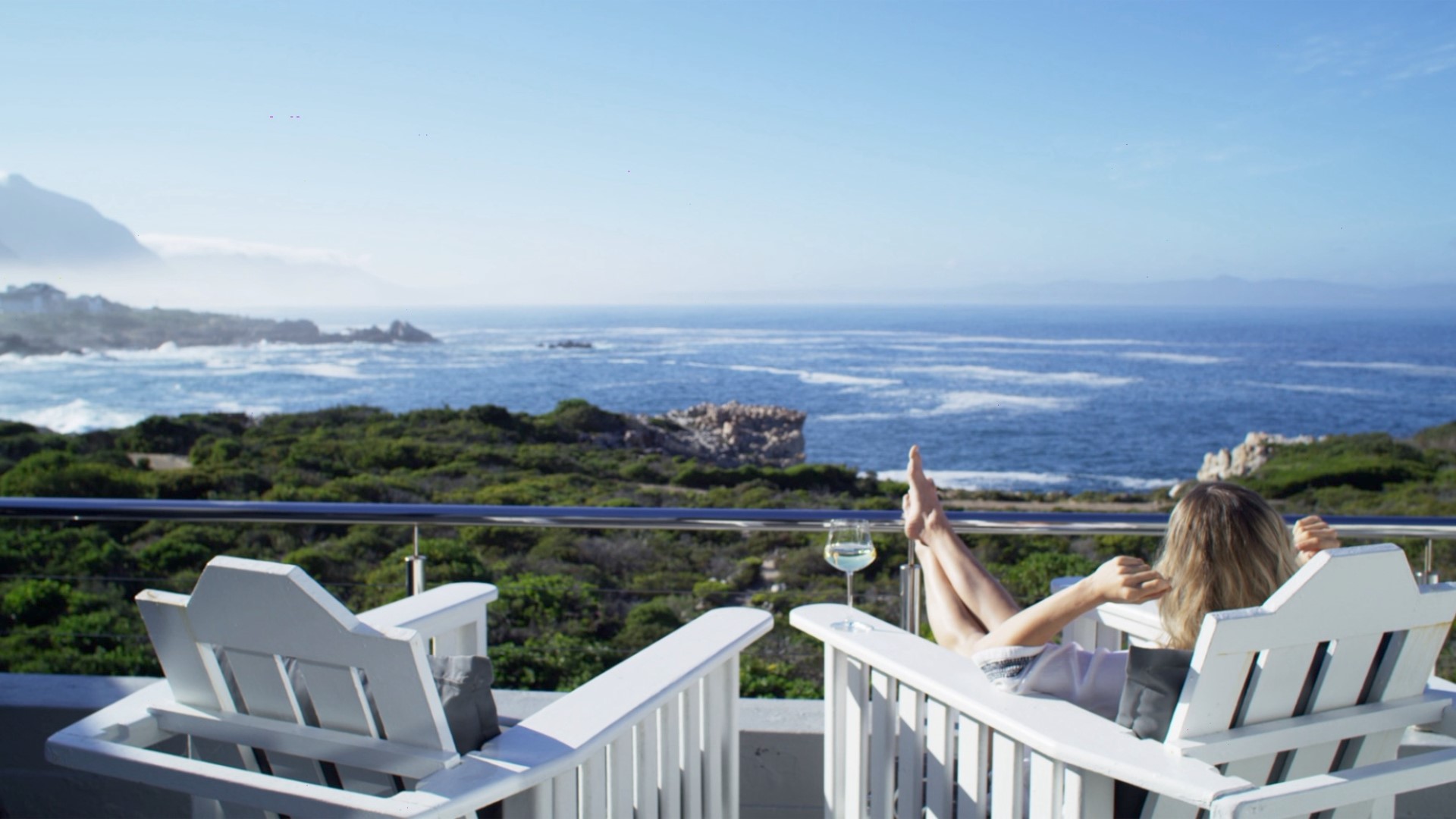 WASHINGTON — The newest U.S. airlines are showing signs of growth while at the same time hoping that the surge in coronavirus infections is only a short-term obstacle.

On Thursday, Avelo Airlines announced that it will expand to a little-used airport in Connecticut that will serve as a jumping-off spot to destinations in Florida. It will be the Houston-based startup's first venture east of the Rockies.

A day earlier, Utah-based Breeze Airways said it raised $200 million in funding from sources including investment manager BlackRock on top of $135 million in earlier funding.

Avelo and Breeze began flying this spring and targeted leisure travelers. That looked like a smart move when vacationers flocked to airports for much of the summer. Now, however, they worry about the surge in COVID-19, which is hurting ticket sales at bigger airlines including Southwest.

“We saw a little dip in our bookings” as virus cases increased, said David Neeleman, the Breeze founder and CEO who also started JetBlue Airways and Brazilian airline Azul. “We ran a sale, and bookings were back up again.”

Andrew Levy, the CEO of Avelo, said it became clear a few weeks ago that a drop in bookings was partly due to the virus, not just the usual end-of-summer slowdown.

“It's not surprising that some people are deciding to defer their travel plans,” Levy said, calling it “a bump in the road.”

The two startups are looking for routes that are mostly ignored by larger airlines.

Breeze serves 16 U.S. cities, many in the Southeast. Neeleman said the new funding will “solidify our position and say we're here to stay.” Breeze will use some of the money to expand its operations — possibly adding one or two destinations in southern Florida this winter, and maybe buying more planes and spare parts, he said.

Avelo said it will start flying Nov. 3 between New Haven, Connecticut, and Orlando, Fort Lauderdale, Tampa and Fort Myers, Florida. The airline flies now to more than a dozen cities from Burbank, California, but has already announced it will drop three.

“We are an early-stage business” that must “adjust along the way,” Levy said. “Not everything that we do is going to work, and the things that don't work we're going to quickly remove from our network.”