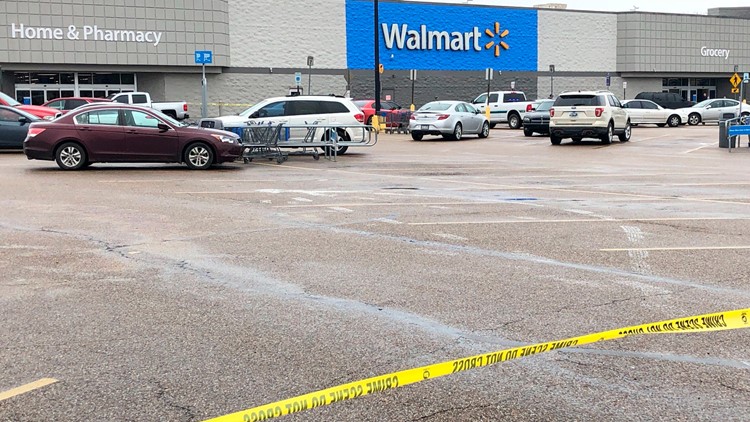 Officials say a gunman is dead and two police officers are injured following a shooting at a Walmart in eastern Arkansas.

The shooting was reported Monday morning in Forrest City.

Mayor Cedric Williams says the officers were hospitalized soon after the shooting at the store in Forrest City, about 45 miles west of Memphis.

He explained that the two officers were called to the store because of a customer who was "acting suspicious" and "making threats" to other patrons inside the store.

According to authorities, when the officers approached the suspect inside the store he shot at them.

Chief Lee said the officers were injured but were the ones who shot and killed the suspected gunman.

A Walmart spokesman says the company is working with the Forrest City Police Department in its investigation. Walmart is based in Bentonville, Arkansas.