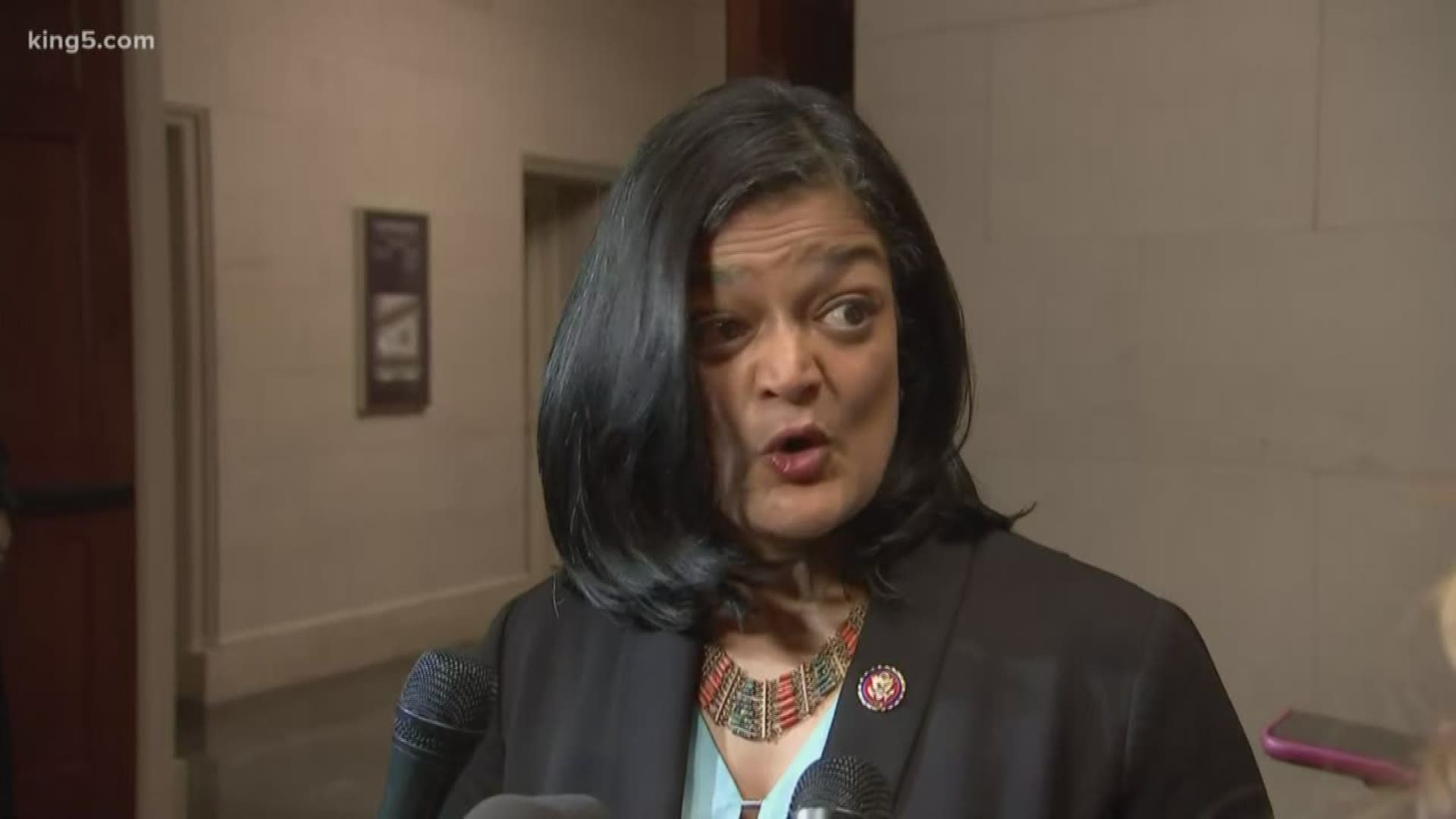 WASHINGTON — Democrats in the Senate are proposing a weekslong impeachment trial seeking testimony from four new witnesses, including John Bolton and Mick Mulvaney, over President Donald Trump's actions toward Ukraine.

Senate Democrats released a detailed outline of their trial proposal on Sunday.

Senate Minority Leader Chuck Schumer of New York proposed the structure for what he called a "fair and honest" trial in a letter to Senate Majority Leader Mitch McConnell.

The outline is an attempt to launch negotiations ahead of the full House of Representatives' vote this week that is all but certain to result in the president being impeached.

CNN reports that it has obtained the letter Schumer sent to his Republican counterpart from Kentucky.

In the letter, Schumer calls for at least four witnesses to testify, including Bolton, Trump's former national security adviser, and Mulvaney, his acting White House chief of staff.

He also has Democrats seeking testimony from senior adviser to the acting White House chief of staff Robert Blair and Office of Management and Budget official Michael Duffey.

CNN says it has reached out to the White House for comment.

McConnell spokesman David Popp said Sunday that the senator "has made it clear he plans to meet with Leader Schumer to discuss the contours of a trial soon. That timeline has not changed."

RELATED: Freshmen Democrats want Amash to be an impeachment manager