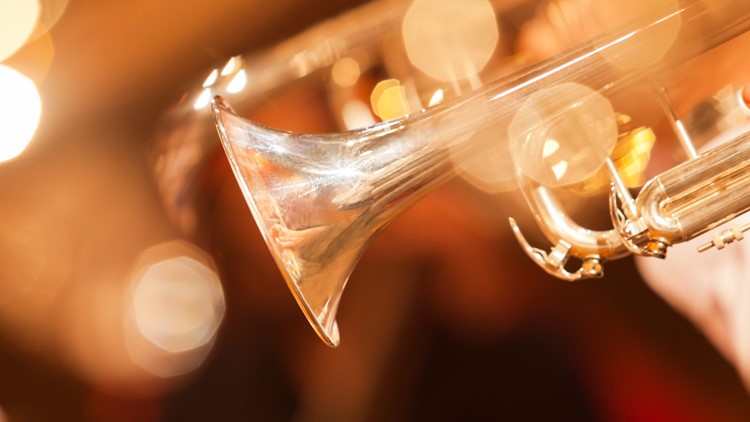 Photo by: Getty Images/iStockphoto
Detail of the trumpet closeup in golden tones

An acclaimed jazz trumpeter who was TV host Merv Griffin's longtime sidekick and an iconic "Schoolhouse Rock" voice has died.

Jack Sheldon died on Dec. 27. His manager said in a statement that the 88-year-old died of natural causes.

Sheldon was a prominent part of the West Coast jazz movement in the 1950s alongside fellow artists Art Pepper and Stan Kenton.

Sheldon was born in Jacksonville, Fla., and joined the Air Force but continued to play the trumpet, according to NPR.

Sheldon’s tender horn solo on “The Shadow of Your Smile” helped earn it song of the year at the Grammys and best original song at the Oscars.

Sheldon's distinctive voice was heard on “Schoolhouse Rock!” episodes including on “I’m Just a Bill” and "Conjunction Junction."

Sheldon and "Schoolhouse Rock!" composer Bob Dorough even performed "Conjunction Junction" live on a Los Angeles morning show in the mid 1990s. Dorough died in 2018 at the age of 94.

Cynthia Jimenez, who CNN identified as the sister of Sheldon's manager, wrote in a Facebook post that funeral services would be held Jan. 10 at Forest Lawn in Cypress, California.