The report said events such as the police killing of George Floyd in Minneapolis, Minn., and the presidential election also helped fuel tension over the past year. 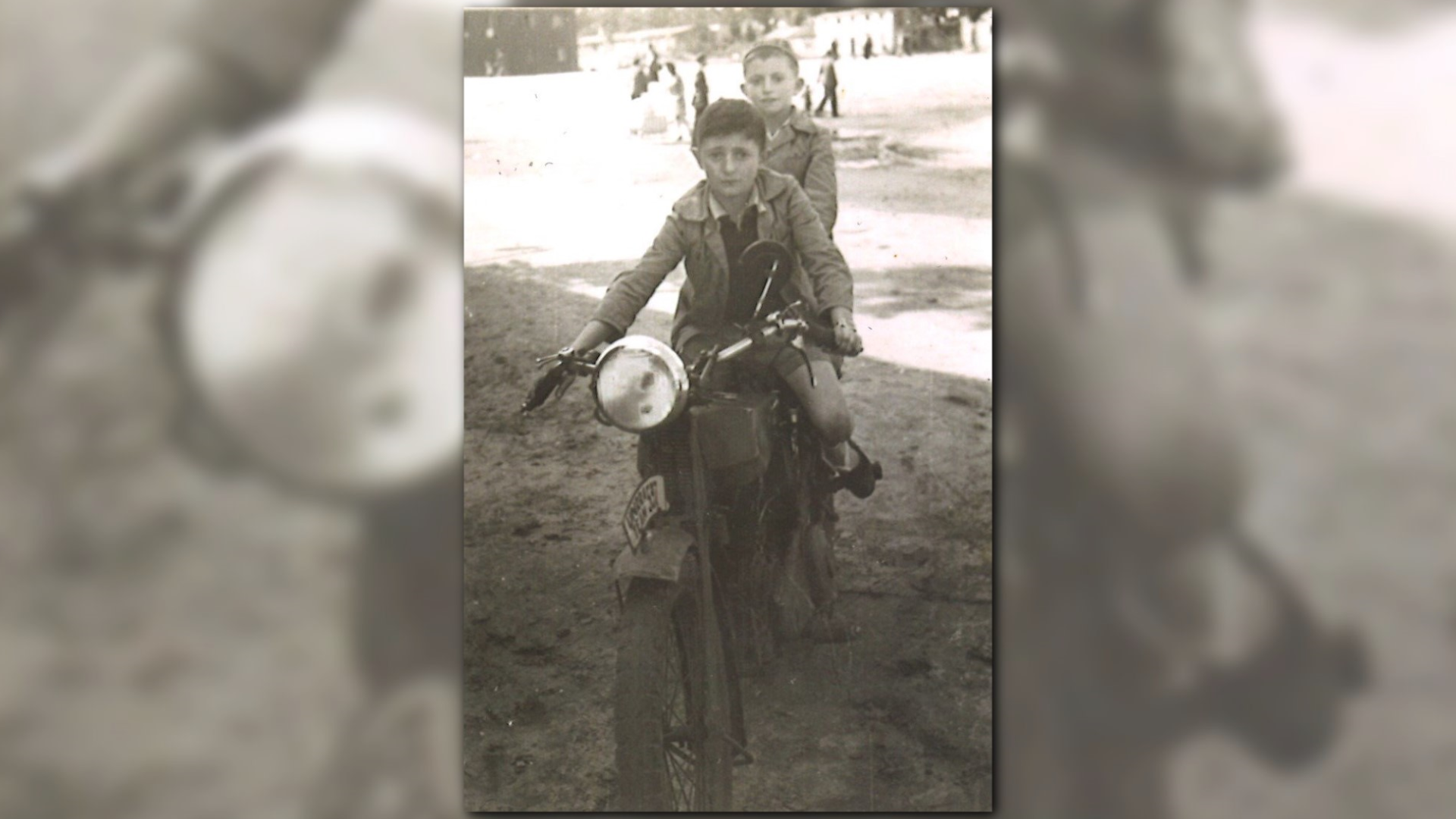 The findings, which came in an annual report by Tel Aviv University's researchers on anti-Semitism, show that the social isolation of the pandemic kept Jews away from those who wish to harm them.

The number of violent incidents toward Jews across some 40 countries dropped last year, from 456 to 371 — roughly the same levels the researchers reported from 2016 to 2018.

Online, the scene was much different, researchers reported — a potential warning sign that as pandemic restrictions ease, hateful conduct toward Jews could intensify as it has during some of humanity's other historic struggles.

“Anti-Jewish hatred online never stays online," said Moshe Kantor, president of the European Jewish Congress. "We have to be prepared that anti-Semitic conspiracy theories could lead to physical attacks on Jews when lockdowns end.”

Tel Aviv University’s Kantor Center for the Study of Contemporary European Jewry releases its report every year on the eve of Israel’s Holocaust Remembrance Day, which begins Wednesday at sundown.

The research team found that anti-Semitic conspiracy theories blossomed as soon as the coronavirus began spreading around the world in February 2020.

When the world's health authorities declared a pandemic in March, people were forced inside and away from each other. But there, they went online and many were were exposed to conspiracy theories blaming an array of ethnic and religious groups for the catastrophe, including Jews.

The false theories generally went like this, according to the report: Jews and Israelis created and spread the virus so that they could rescue the world with lucrative vaccines.

The trend echoed an ancient form of anti-Semitism that blamed Jews for spreading illnesses and other tragedies. Researchers also noted that conspiracy theorists drew false comparisons between the health restrictions and vaccines and the Holocaust, in which the Nazis murdered more than 6 million Jews.

The anti-Semitic trend waned in the summer, the report said, but surged in the fall with news of the development of vaccines. A divisive presidential election campaign in the U.S., meanwhile, served as fertile ground for the rise of conspiracy theories, it said.

Online, anti-Semitic messages spread, including worrying anecdotal evidence that those repeating them hailed not just from extremist circles but from “populations with no well-defined political or ideological identities," the report said. Those blamed included the Rothschild family, billionaire George Soros and ultra-Orthodox Jews who flouted safety rules and among whom the virus surged.

But other evidence suggests that hateful sentiment still existed, the report found.

Worrying trends included gradual rises in violent incidents in the United States and a sharper increase in Germany. In both countries, vandalism accounted for most of the incidents.

Desecrations of Jewish cemeteries and other memorials rose by a quarter in that time period. The number of vandalized synagogues also increased, by 19%.

Big media platforms like Twitter and Facebook, meanwhile, cracked down on racist and false postings. But that only drove conspiracy theorists to the darkest corners of the web, where they are hard to quantify, the report said.

The report said the attacks escalated in aggressiveness and verbal abuse as extremists batted about false theories about the spread of the virus, the collapse of world economies, and who was to blame. Among the cartoons and false theories it documented, the report noted a phenomenon it referred to as “zoom-bombing,” in which extremists would break into video conferences among members of synagogues, Jewish community centers and educational organizations.

The goal appeared to be to posting swastikas and delivering anti-Semitic presentations and speeches, the report found.