The streaming service will host hundreds of shows, from classics, to news and sports, as well as new content to binge. 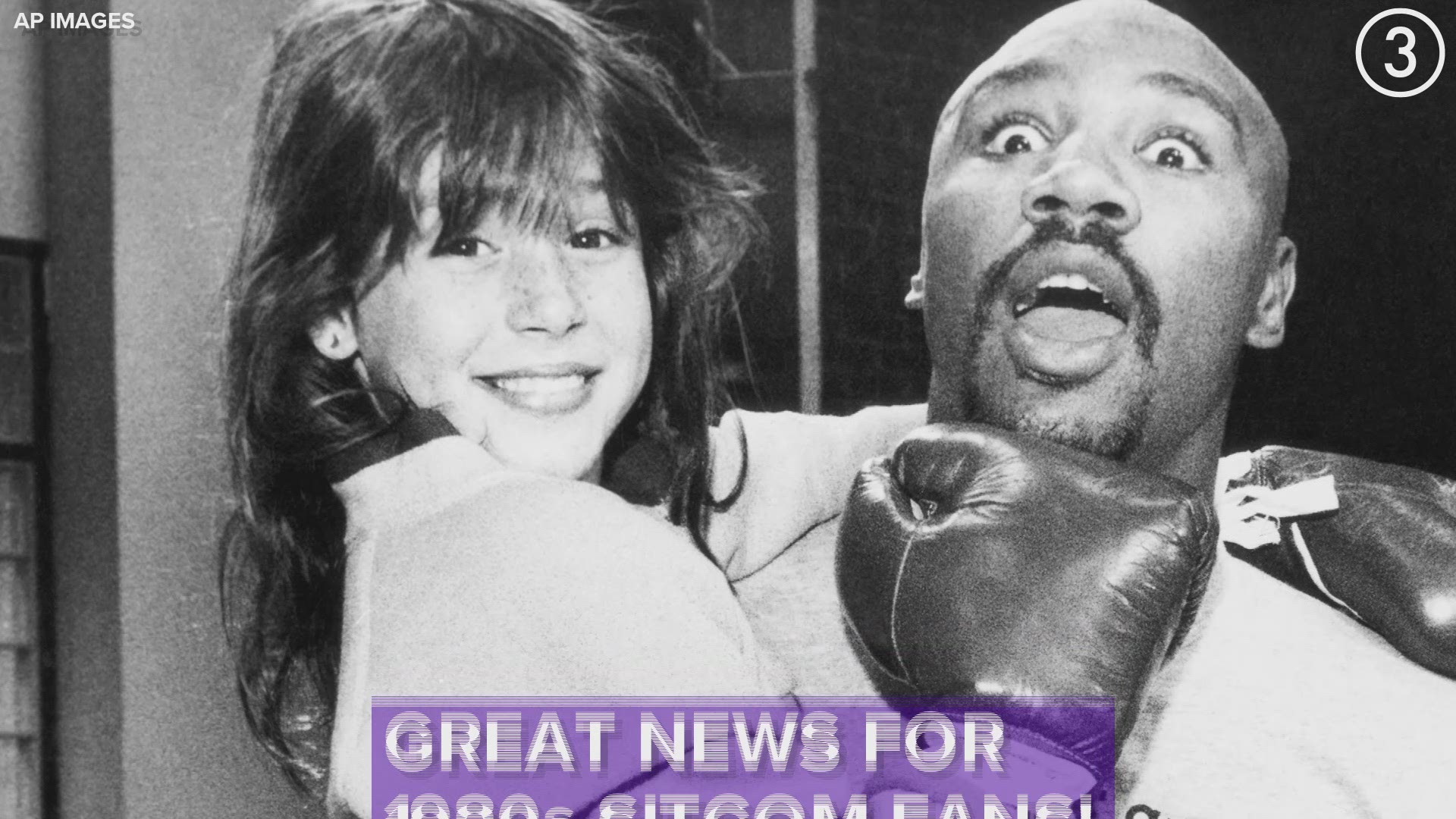 NEW YORK — Rejoice NBC fans, for the long-awaited Peacock steaming service, and what exactly it will have on it available to watch, has been unveiled.

Peacock launches July 15 and will offer more than 600 movies and 400 series, in addition to live and on-demand content including news and sports as well as late night and reality TV.

There will be both a free Peacock and a premium one that NBC says it's providing under a unique strategy across TV, web and mobile devices.

For $5, Peacock Premium will have full seasons of the service's original series, early access to late night talk shows, the Premier League and other sports.

Both the free and premium will have ads, but customers can upgrade to the ad-free experience for $10, the company says.

RELATED: Netflix teams up with Nickelodeon to take on Disney Plus

RELATED: NBC reveals what its new streaming service will be called

“Peacock will provide consumers with a destination that goes beyond movies and television, aggregating a variety of content that fans want on one service,” Matt Strauss, Chairman of Peacock and NBCUniversal Digital Enterprises, said in a statement announcing the platform on Thursday.

And for sitcom fans! The beloved show, "Punky Brewster," is set to come to life again in a series revival, joining other NBC shows on the streaming service including "The Office" and "Parks and Recreation."

The original series revolved around Punky, a young girl being raised by a foster parent.

According to TODAY, Frye said she was beyond thrilled and honored to be bringing Punky back to life.

TODAY also reported that Freddie Prinze Jr. will make an appearance in the pilot episode as Punky's ex-husband.

"It is with great love for the amazing people who were such a pivotal part of creating the Punky magic that I will do my very best to honor their memory as we once again share Punky with the people that love her and a new generation discovering her for the first time," Frye said. "To our incredible fans who have stood by us, thank you for believing in me and I will do my best to make you proud. I love you. Punky Power forever!"

NBC Universal had announced in September that they were planning on joining the likes of Netflix, Hulu, Amazon Prime and Disney+ by launching their own streaming service.