The emerging treatment could improve survival rates in men with advanced prostate cancer. 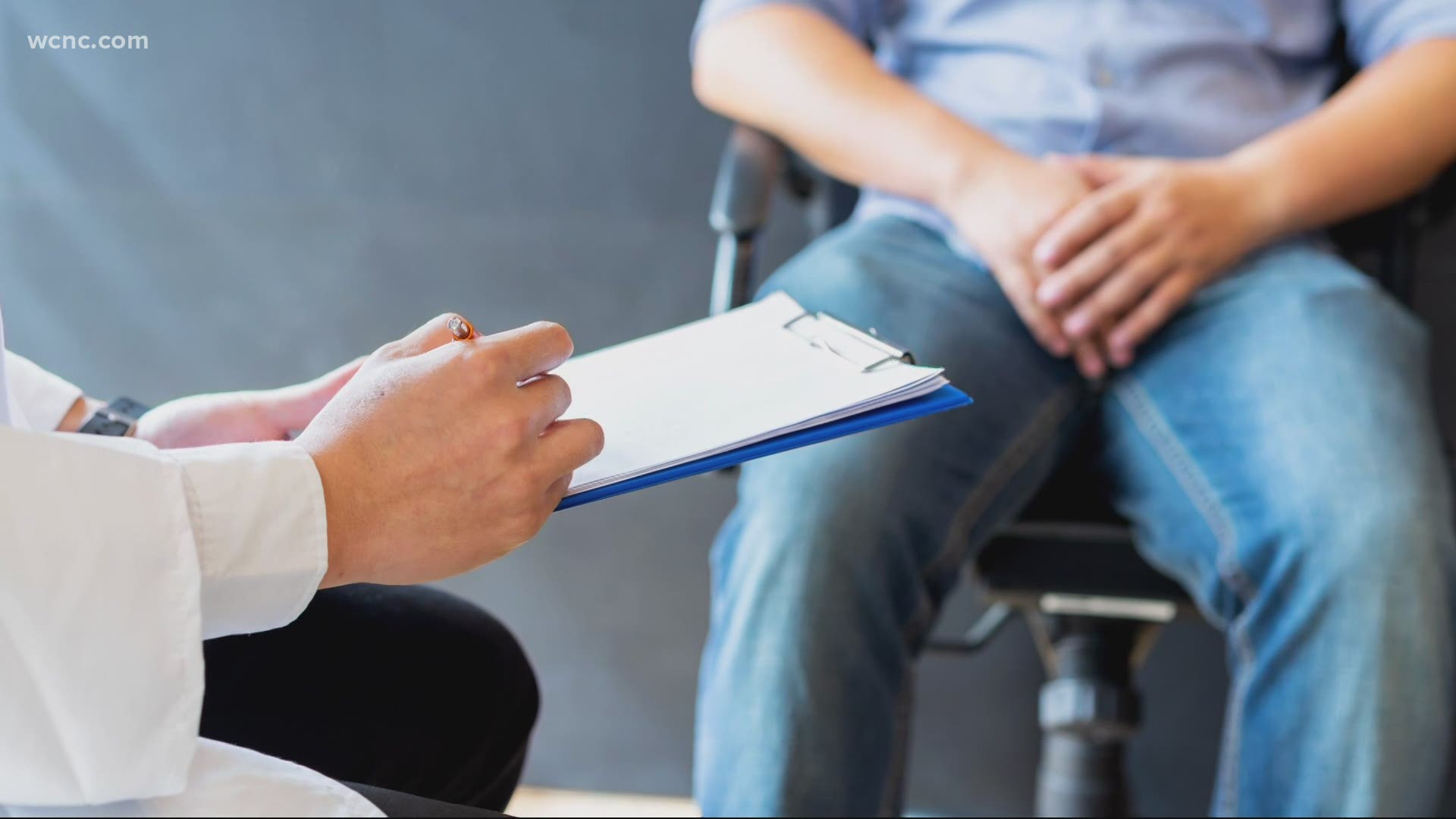 Doctors are reporting improved survival in men with advanced prostate cancer from an experimental drug that delivers radiation directly to tumor cells.

Few such drugs are approved now, but the approach may become a new way to treat patients with other hard-to-reach or inoperable cancers.

The study tested an emerging class of medicine called radiopharmaceuticals, drugs that deliver radiation directly to cancer cells. The drug in this case is a molecule that contains two parts: a tracker and a cancer-killing payload.

Trillions of these molecules hunt down cancer cells, latching onto protein receptors on the cell membrane. The payload emits radiation, which hits the tumor cells within its range.

“You can treat tumors that you cannot see. Anywhere the drug can go, the drug can reach tumor cells,” said Dr. Frank Lin, who had no role in the study but heads a division at the National Cancer Institute that helps develop such medicine.

Results were released Thursday by the American Society of Clinical Oncology ahead of its annual meeting this weekend. The study was funded by Novartis, the drug’s maker, which plans to seek approvals in the United States and Europe later this year.

When cancer is confined to the prostate, radiation can be beamed onto the body or implanted in pellets.

But those methods don’t work well in more advanced prostate cancer. About 43,000 men in the United States each year are diagnosed with prostate cancer that has spread and is no longer responding to hormone-blocking treatment.

The study tested a new way to get radiation treatment to such patients.

It involved 831 men with advanced prostate cancer. Two-thirds were given the radiation drug and the rest served as a comparison group. Patients got the drug through an IV every six weeks, up to six times.

After about two years, those who received the drug did better, on average. The cancer was kept at bay for nearly nine months compared to about three months for the others. Survival was better too — about 15 months versus 11 months.

The gain may not seem like much, but “these patients don’t have many options,” said ASCO president Dr. Lori Pierce, a cancer radiation specialist at the University of Michigan.

Radioactivity can reduce blood cell production, which can lead to anemia and clotting problems for patients. In the study, 53% of the patients had serious side effects compared to 38% of patients in the comparison group. Both groups were allowed to get other treatments.

The results pave the way for government approval and will boost interest in radiation drugs, Lin said.

Others already in use include Novartis’ Lutathera for a rare type of cancer of the stomach and gut.

And Bayer’s Xofigo is approved for men whose prostate cancer has spread to the bone but not elsewhere. Xofigo targets areas where the body is trying to repair bone loss from tumor damage, but it isn’t directly aimed at prostate cancer cells wherever they may be in the body.

Since the experimental drug targets tumor cells, “that would be a first for prostate cancer,” Lin said.

In the coming decade, such drugs "will be a major thrust of cancer research,” said Dr. Charles Kunos, who worked on standards for radiopharmaceutical research at the National Cancer Institute before leaving to join University of Kentucky’s Markey Cancer Center. “It will be the next big wave of therapeutic development.”

“There’s great potential" with drugs being tested for melanoma and breast, pancreatic and other cancers, said Dr. Mary-Ellen Taplin of Dana-Farber Cancer Institute in Boston, who enrolled patients in the study and reviewed the data.

As for prostate cancer, “it opens up a range of future strategies," including at earlier stages of disease and alongside other treatments, said study leader Dr. Michael Morris of Memorial Sloan Kettering Cancer Center in New York.