Astronomers have been searching for a giant planet believed to be causing a gravitational anomaly. Now, there's a new theory. 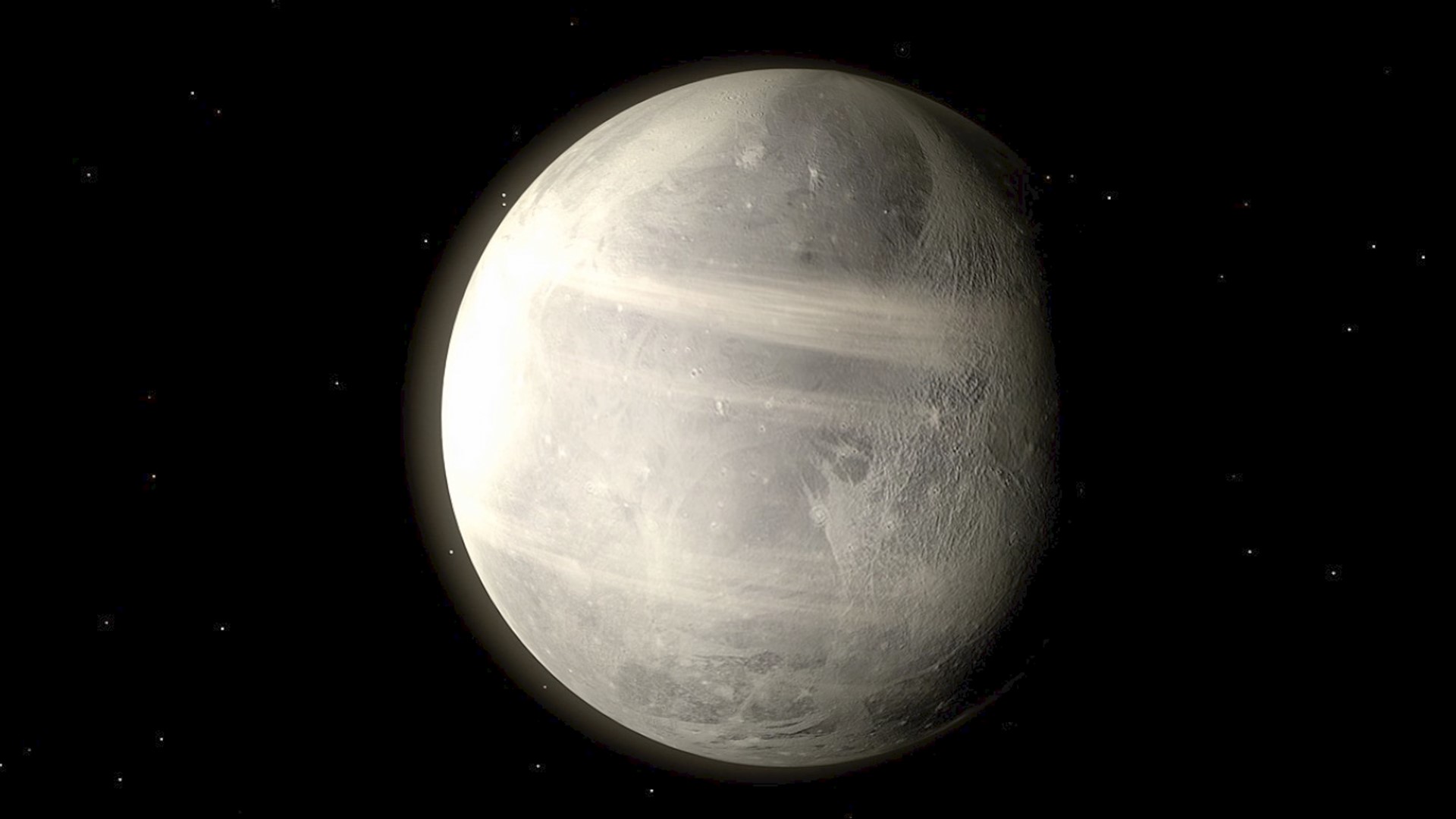 Two physicists theorize that the hypothetical "Planet Nine" -- a mysterious gravitational effect on the outer reaches of our solar system past that could be a giant planet -- may actually be a black hole that's anywhere from the size of a baseball to a bowling ball.

In a paper published on arXiv, Jakub Scholtz and James Unwin theorize that a primordial black hole could explain why some Trans-Neptunian Objects such as asteroids in the Kuiper Belt have unique orbits.

The theory of Planet Nine started in 2015. According to NASA, CalTech researchers noted that some dwarf planets and other small, icy objects in the Kuiper Belt, beyond Neptune, tended to cluster together. They predicted there could be a large planet that we hadn't found yet with a mass about 10 times that of Earth, causing this gravitational anomaly.

But through their best efforts, astronomers have been unable to find this planet which theoretically lies so far away, it would take 10,000 to 20,000 years to orbit the sun.

Which brings us to the black hole theory.

"The most mundane, or maybe the most sane explanation is that it's a planet. But as theoretical physicists, we know that early-universe cosmology can very readily introduce a range of very interesting new theoretical bodies — one of which… is primordial black holes," Scholtz told LiveScience.

RELATED: Scientists reveal first ever image of a black hole

Just as with Planet Nine, this is only a theory at this point and has not been confirmed. But, other researchers who have reviewed the paper say it cannot be ruled out.