'For peace to flourish, all people need to lay down the weapons of war, & especially the most powerful & destructive of weapons: nuclear arms,' Pope Francis said. 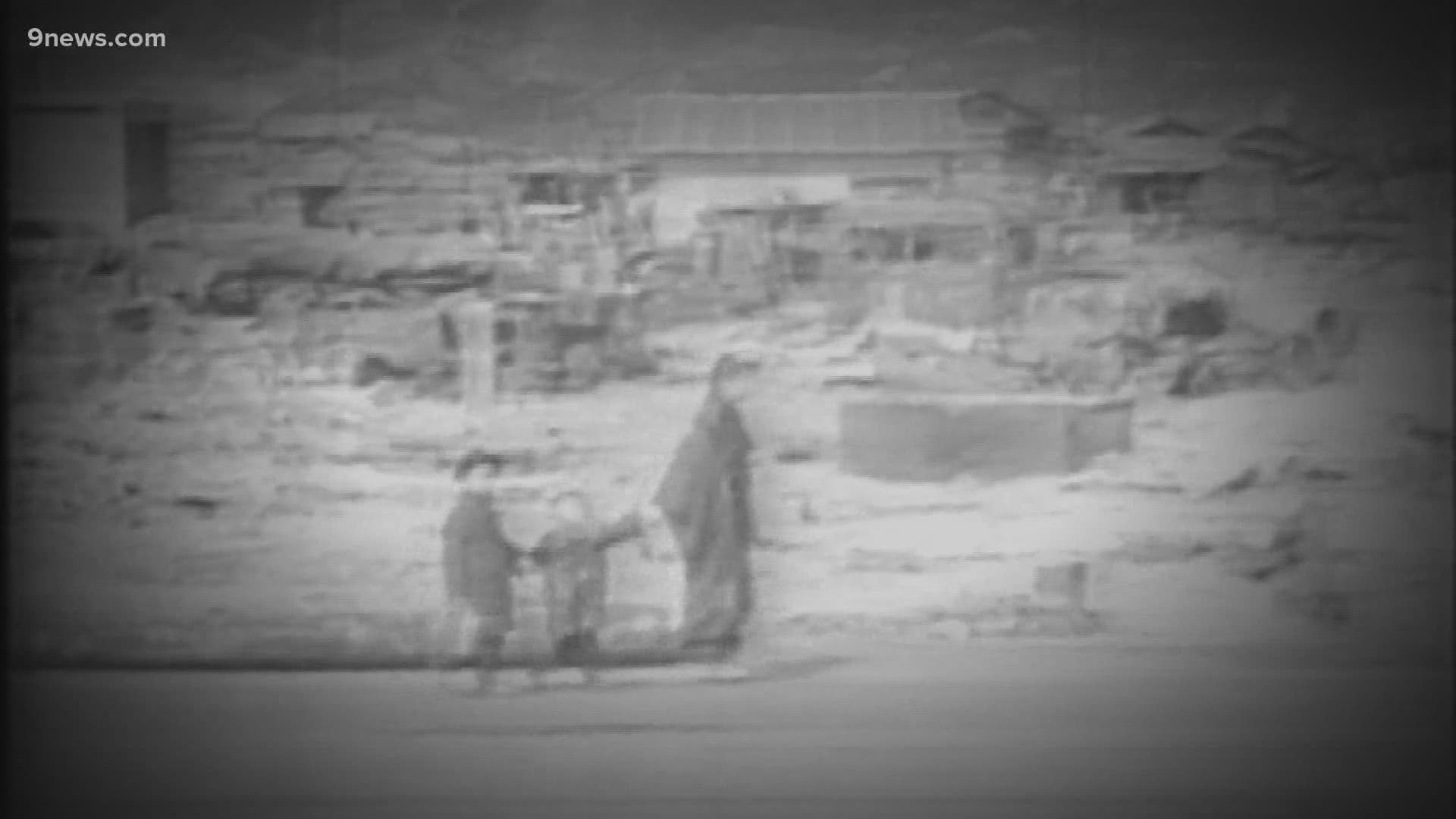 Pope Francis on Thursday marked the 75th anniversary of the nuclear attack on Hiroshima by calling for peace and repeating that not only the use of atomic weapons but their mere possession is immoral.

Francis sent a message to organizers of the anniversary commemoration, recalling that he had prayed at the Hiroshima peace memorial during his 2019 visit to Japan and met with bombing survivors, known as hibakusha.

“It has never been clearer that, for peace to flourish, all people need to lay down the weapons of war, and especially the most powerful and destructive of weapons: nuclear arms that can cripple and destroy whole cities, whole countries,” Francis said in the message.

He repeated what he had said Nov. 24 at the peace memorial: “The use of atomic energy for purposes of war is immoral, just as the possessing of nuclear weapons is immoral.”

The Holy See was among the first countries to sign and ratify the new U.N. nuclear prohibition treaty, and Francis himself went further than any pope before him in saying in 2017 that not only the use but the mere possession of atomic weapons is “to be condemned.”

Prior to that, church teaching had held that nuclear deterrence could be morally acceptable in the interim as long as it was used toward mutual, verifiable nuclear disarmament. Francis has modified that after seeing the deterrence doctrine has essentially resulted in a nuclear status quo, with arms control treaties collapsing.

“May the prophetic voices of the hibakusha survivors of Hiroshima and Nagasaki continue to serve as a warning to us and for coming generations!” Francis said in the message.

Credit: AP
Japanese Prime Minister Shinzo Abe walks off after delivering a speech during a ceremony to mark the 75th anniversary of the bombing at the Hiroshima Peace Memorial Park Thursday, Aug. 6, 2020, in Hiroshima, western Japan. (AP Photo/Eugene Hoshiko)