Original member of 'The Wiggles' collapses during bushfire relief concert

The original 'Yellow Wiggle' fell as he left the stage and went into cardiac arrest. 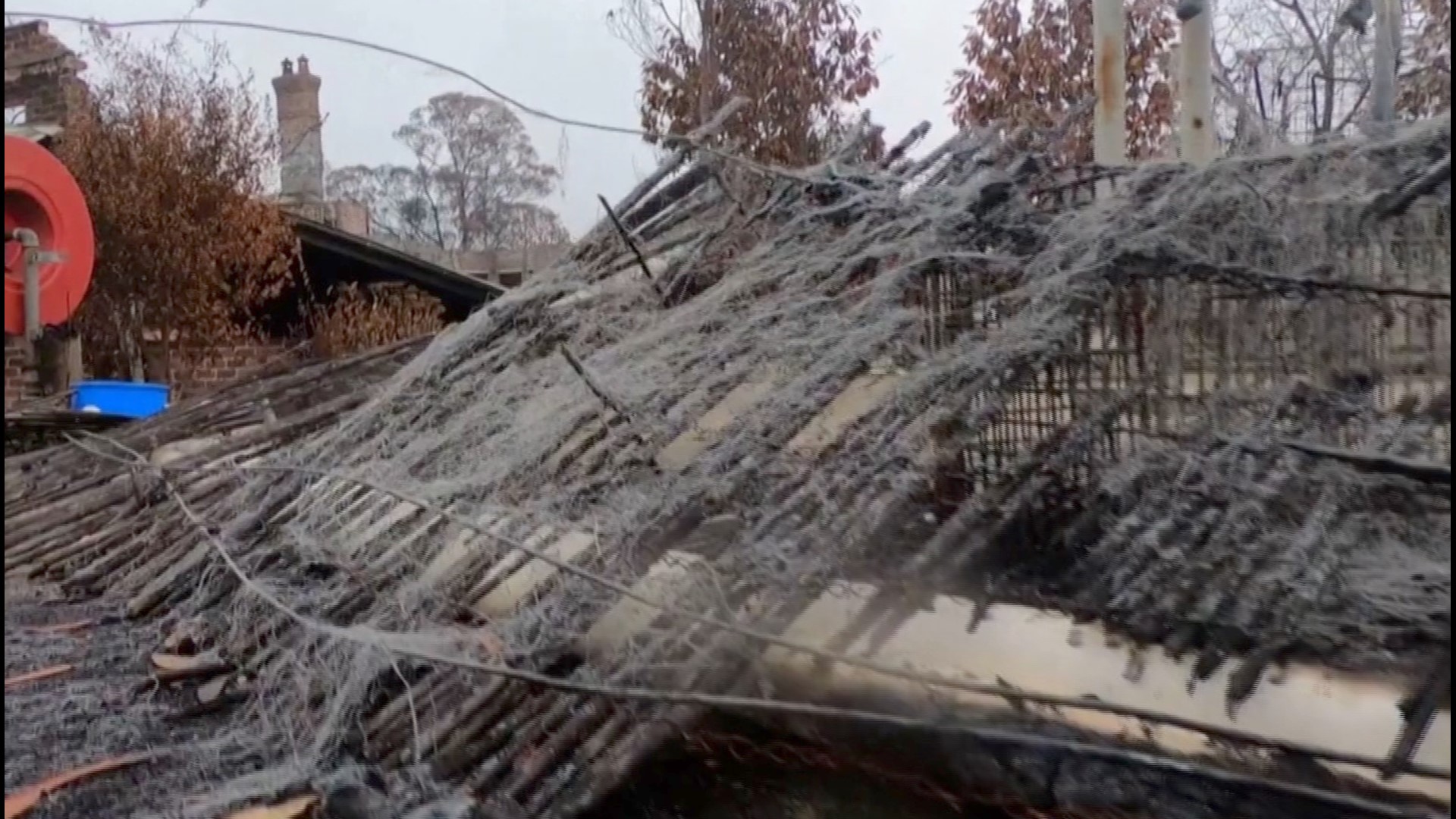 One of the original members of the popular Australian children's band "The Wiggles" is recovering in the hospital after he collapsed during a concert to raise money for Australia's bushfire relief efforts.

Greg Page, the 48-year-old original Yellow Wiggle, fell as he left a stage in New South Wales and went into cardiac arrest.

He had been performing with the other original band members to raise money for the Red Cross and the wildlife rescue group WIRE. Page collapsed during the first of two charity concerts the group was reuniting for. According to Forbes, the reunion shows marked the first time the original members were appearing together since 2016.

Page's band mates later posted a photo of him in the hospital and said he was "so grateful for the messages of love & support from around the world."

"Greg's main concern was that the show tonight should go on. Let's do it for Greg whilst raising much needed funds," The Wiggles tweeted.

With their peppy dancing, waggling fingers, exaggerated facial expressions and maniacally catchy songs like "Hot Potato" and "Fruit Salad," The Wiggles have sold more than 23 million DVDs and videos.

One Sydney University professor estimates the bushfires raging in Australia have killed more than half a billion animals already.

The Wiggles join a growing list of celebrities who've pledged their support to raise money in response to the ongoing crisis. Chris Hemsworth and Elton John both announces plans to donate $1 million each and metal band Metallica said it would be chipping in $750,000. Singer Pink has pledged $500,000 to support the efforts.