Get ready for a blast from the past, because Nintendo is bringing back its handheld Game & Watch device. 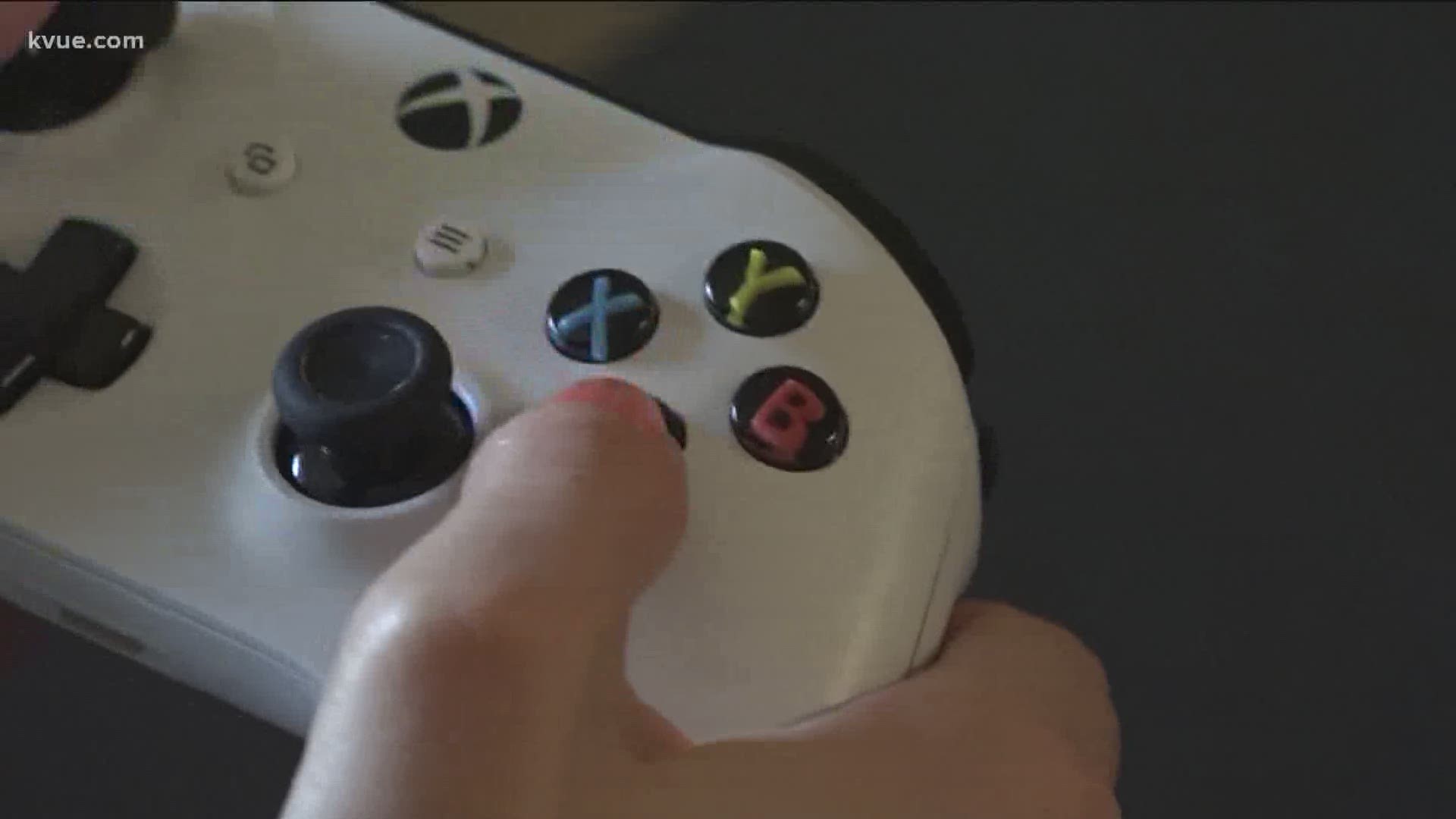 Nintendo is releasing a revamped version of its original Game & Watch handheld in honor of the 35th anniversary of the Super Mario Bros. franchise.

The device will be a modern version of the systems first released in 1980 that included a game, but also could be used as a watch. The original Game & Watch series sold more than 43 million worldwide, according to Nintendo.

According to Nintendo, the Game & Watch: Super Mario Bros. handheld will be released Nov. 13 with "limited production." It was announced during a surprise Nintendo Direct showcase on Thursday.

The company also said it would be re-releasing a collection of three Super Mario games to mark the franchise's 35th anniversary. Super Mario 3D All-Stars will include Super Mario 64, Super Mario Sunshine and Super Mario Galaxy all in one package for the Nintendo Switch. Nintendo added that the game launches Sept. 18 and "will be available until approximately March 31, 2021."

RELATED: Olympic flame out on display in Japan Olympic Museum

Additionally, Nintendo revealed it's launching a new version of Mario Kart called Mario Kart Live: Home Circuit, which brings the popular racing series into the real world. Players will be able to control a real-life Kart and transform their home into the Mario Kart course.

Credit: AP
A Super Mario figure is displayed at a showroom in Tokyo, Tuesday, July 30, 2019.