The eight episode series will explore Exotic's early life and how he became the man he is. 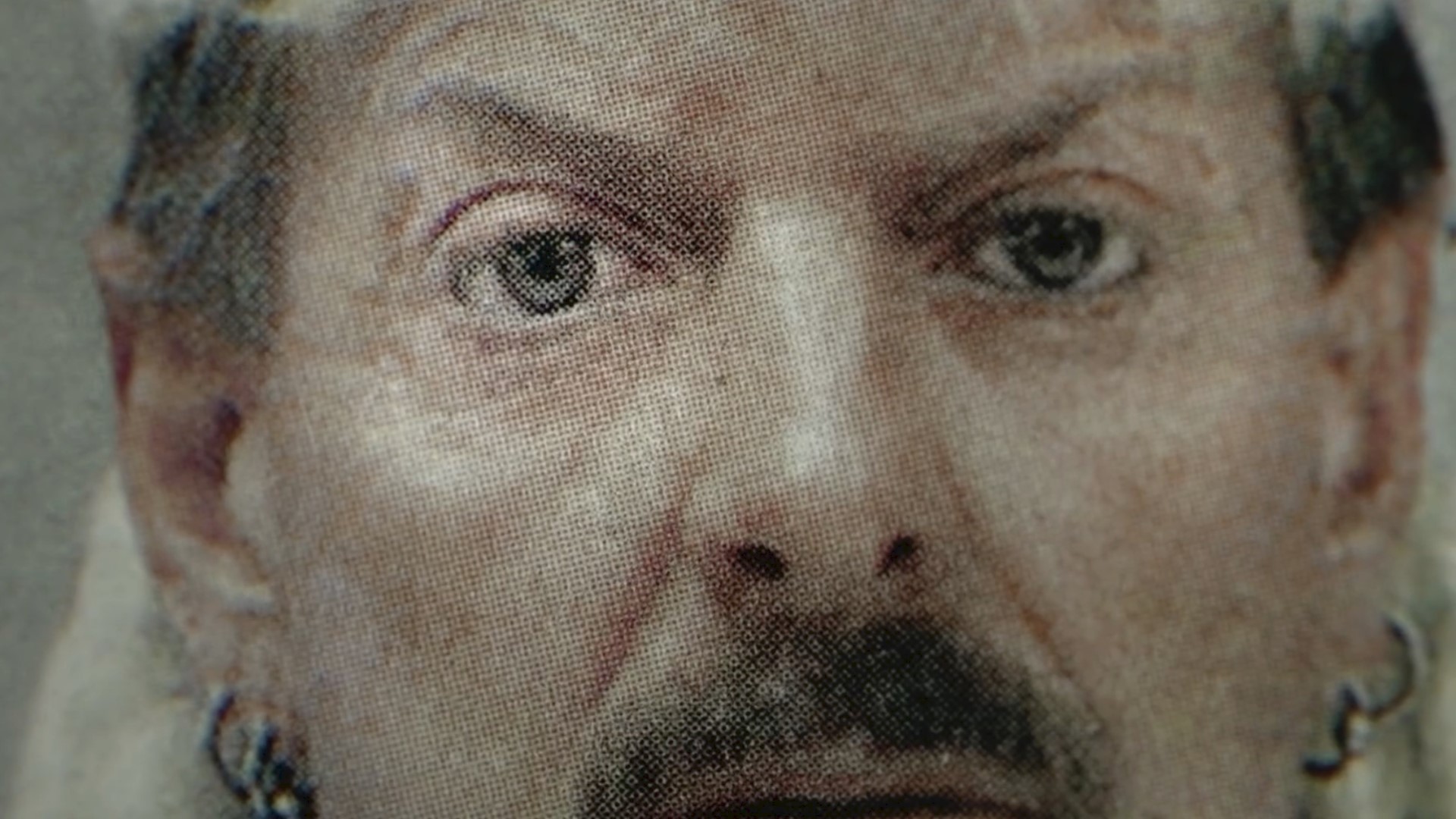 Actor Nicolas Cage will star as Joe Exotic in a limited scripted series, according to Variety and Deadline.

The eight episode series will explore the early life of Joe Schreibvogel, known as "Joe Exotic," and how he became the man he is, according to Variety.

The series will be based on the Texas Monthly article "Joe Exotic: A Dark Journey Into the World of a Man Gone Wild," first released in June 2019. The show will be produced by Imagine Television Studios and CBS Television Studios.

Dan Lagana, who previously wrote and served as a showrunner for "American Vandal," will write the series.

According to Variety, this will be Cage's first television role in his career. Cage won the Oscar for best actor for his role in "Leaving Las Vegas."

Schreibvogel is the center of the hit Netflix docuseries "Tiger King: Murder, Mayhem and Madness" which largely chronicles his life and ongoing feud with CEO of Florida-based 'Big Cat Rescue' Carole Baskin. The series ends with Schreibvogel going to prison for organizing a murder-for-hire plot against Baskin.

This is the second announced scripted series following "Tiger King." In late March, it was announced that Kate McKinnon would play Carole Baskin in a series produced by Universal Content Productions.

The distribution platform of the series featuring Cage has not yet been announced.