President Trump's dig at Joe Biden was a boon for the Canadian rock band which hasn't had a top-10 hit in over a decade. 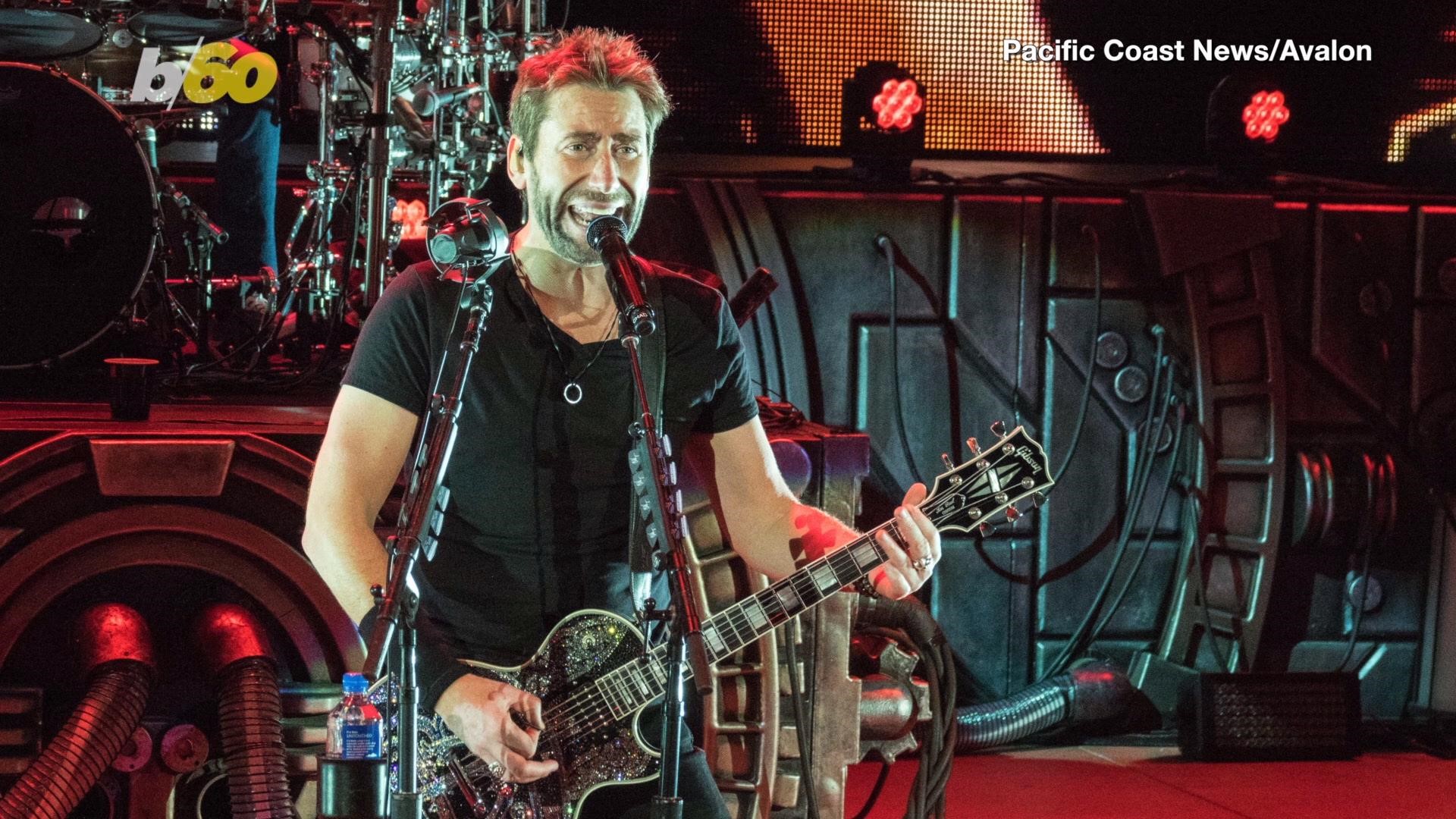 Editor's note: The video above is from March 2019.

Billboard, citing Nielsen Music, reports that streams and sales for Nickelback's "Photograph" got a huge boost after Trump tweeted a brief clip of the song as a dig at former Vice President Joe Biden.

“LOOK AT THIS PHOTOGRAPH!” Trump tweeted along with a video on Oct. 2. The video starts with Joe Biden telling a reporter he's never spoken to his son about overseas business dealings.

Then the "Photograph" music video begins with lead singer Chad Kroeger holding up a picture. But from there, the video changes the photo to one showing Joe Biden, his son, Hunter, and two other men on a golf course. One of the other men in the photo is claimed to be a "Ukranian gas exec."

According to Politifact, the man in question is Devon Archer, an American who served on the board of Ukrainan gas company Burisma with Hunter Biden.

RELATED: Will Supreme Court have to weigh in on impeachment as new term begins?

Twitter took down the tweet. A Twitter spokeswoman said Thursday the company responded “to valid copyright complaints sent to us by a copyright owner or their authorized representatives.”

Despite the videos being taken down, Billboard reports "Photograph" saw a 569% increase in digital download sales on Oct. 2-3 than it had over the previous two days. That's the good news for Nickelback. The bad news is that the song, which reached No. 2 on the chart 14 years ago, was not all that popular. It received about 1,000 downloads for the week ending Oct. 3.

Trump’s tweet came as the president has repeatedly criticized Democrats for launching an impeachment inquiry into his July telephone call with Ukraine’s president in which Trump pressed for an investigation of the Bidens.

Joe Biden is a candidate for the Democratic presidential nomination and could face Trump next year. Democrats accuse Trump of using the power of the presidency in an effort to gain potentially damaging information on a political opponent. Trump has claimed the request was aimed at fighting corruption.