New Hampshire is a last chance for some struggling 2020 Democrats

They are trying to convince undecided voters that they have what it takes to beat President Donald Trump. 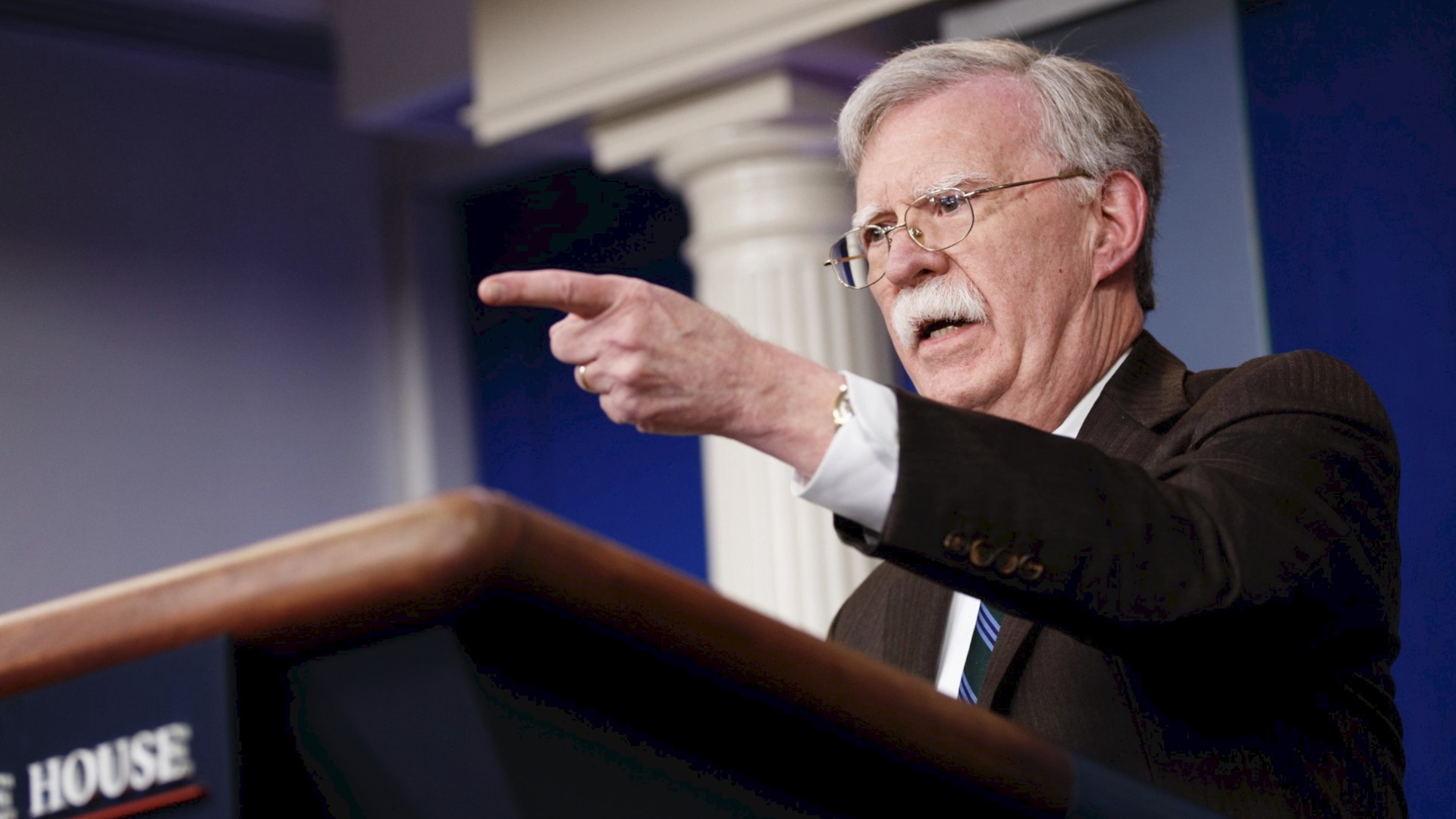 Several Democratic presidential candidates who are lagging in the polls are making their final pitches before New Hampshire's first-in-the-nation primary on Tuesday.

Colorado Sen. Michael Bennet, tech entrepreneur Andrew Yang, former Massachusetts Gov. Deval Patrick and several others are barnstorming New Hampshire in search of the votes they hope will give their campaigns a boost going into the next contest.

They are trying to convince undecided voters that they have what it takes to beat President Donald Trump. If these back-of-the-pack candidates are worried about the current the state of play, they aren't saying. Poor showings in New Hampshire could force them to rethink their campaigns.

RELATED: Biden and Warren pressing for votes In New Hampshire

Gov. Patrick said of New Hampshire, “Almost all the people I met are still undecided and I think what that means is that people aren’t satisfied with the rest of the field." Gov. Patrick continued by saying, “I’m not surprised by that. When they hear someone who has actually delivered on an agenda that others are just talking about or that they have plans for, when they hear what it takes to deliver those progressive outcomes, we are winning support.”

Hawaii Rep. Tulsi Gabbard who is among other candidates at the bottom of most surveys, the Associated Press points out, has devoted a lot of time campaigning in New Hampshire. She has had what is being called an unconventional approach. As the AP's Michael Casey wrote, her "approach has the feel of an insurgent as the top tier largely skipped New Hampshire last month."

Billionaire activist Tom Steyer said, “I’m going stay in the race, because I think I’m going to win.” Steyer barely registers in polls and didn't mention New Hampshire when asked about how he is planning to stay competitive. Instead he spoke about others states where he is doing better in the race.