The New Deal for Broadway emerged following a summit of industry leaders organized by Black Theatre United earlier this year. 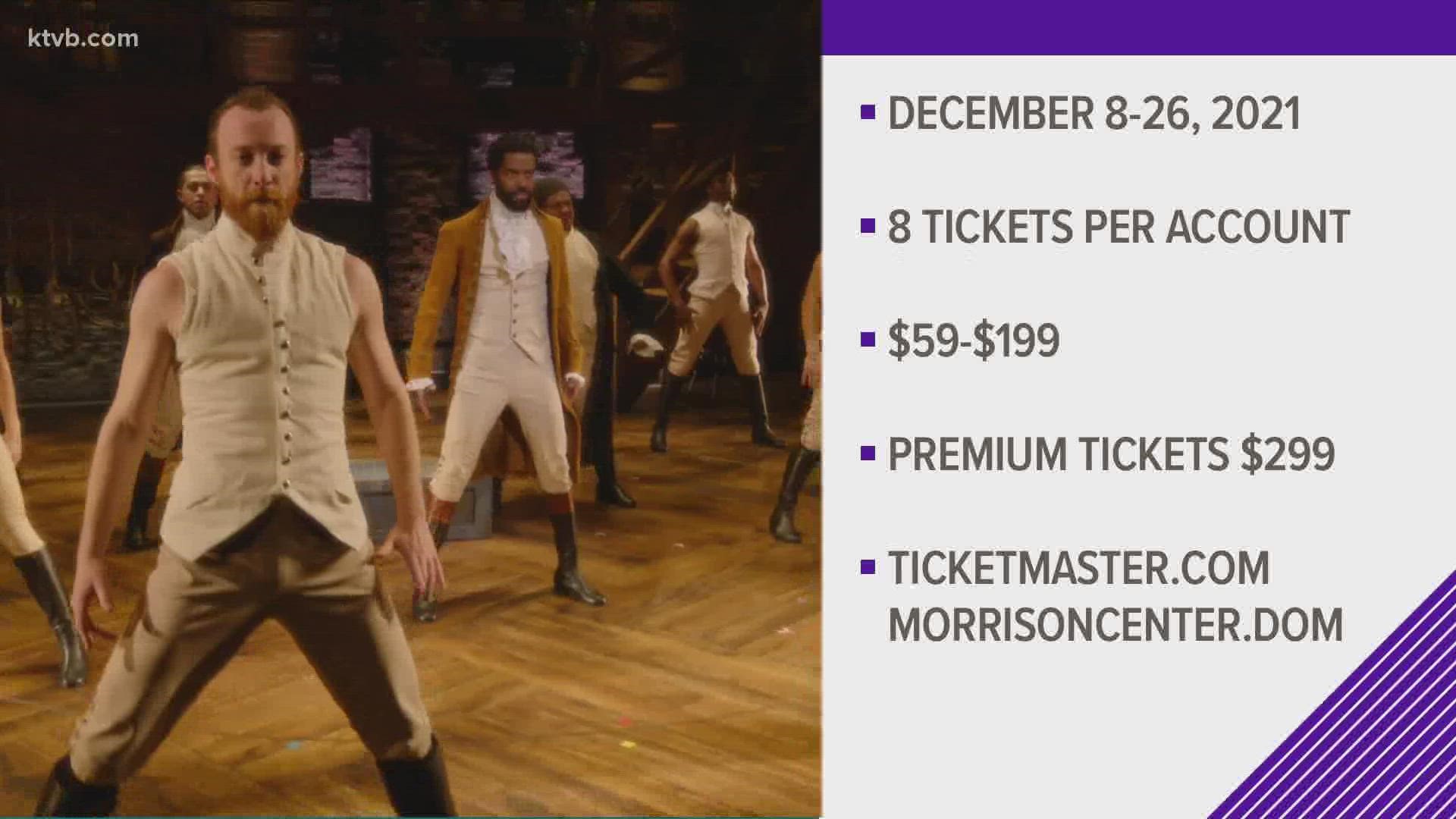 A wide Broadway coalition of theater owners, producers, union leaders, creators and casting directors have hammered out a series of reforms and commitments for the theater industry to ensure equity, diversity, inclusion and accessibility.

The New Deal for Broadway emerged following a summit of industry leaders organized by Black Theatre United earlier this year. It outlines reforms that are short-term — to be implemented prior to Broadway's reopening this fall — and long-term over the next few years.

The changes range from the abstract — "to push for more diversity" — to the specific, like that artists with visual disabilities be offered Braille audition materials and that the Shubert, Nederlander and Jujamcyn chains have at least one of their theaters named after a Black artist. (Jujamcyn already has the August Wilson Theatre).

"We had meetings for six months with everyone in the industry and we pretty much formed this together. We knew what we wanted and what we wanted to change," Tony Award-winner LaChanze and a founding member of Black Theatre United, told The Associated Press on Monday ahead of the document's release.

"This is the floor. This is not the ceiling. This is just the beginning for us. We're hoping with this document that it will have a ripple effect throughout our industry for all other members of the community."

Directors and authors have agreed to insist on diversity riders — to include members of underrepresented communities — in all new contracts they work on and "will never assemble an all-white creative team on a production again." Producers have agreed to widen the talent pool to more diverse candidates.

One thing the groups all agree to is that they will each adopt "an EDIAB policy" — which stands for equity, diversity, inclusion, accessibility and belonging — and post it on websites, theater lobbies and audition rooms, making it clear to everyone before rehearsals begin and mandate its training. But what that exact policy will be is still to be determined by each group.

"Each organization is going to create their own policy that we will be monitoring to make sure that they are in accordance to the New Deal," said LaChanze. "We are not the ones writing out what the policy is going to be. We established guidelines for what it must include, but each company has to provide the exact language."

The New Deal for Broadway has been endorsed by many of Broadway's biggest organizations and individuals, from the producers' group The Broadway League to the labor organizations Actor's Equity Association and Make-Up Artists and Hair Stylists Local 798.

The unions have agreed to appoint a full-time Chief Diversity Officer. Casting agents have agreed to remove "stereotypical language." And producers will "commit to hiring creative talent from historically excluded and underrepresented groups in our industry on every new creative team, regardless of the subject matter of the show."

Enforcement will be conducted by a committee consisting of Black Theatre United and members of each leading group that are signatories. Egregious violations could lead to parties being removed from the document, LaChanze said.

Black Theatre United was formed in response to the wave of national unrest over racial injustice that followed the police killing of George Floyd in Minneapolis in 2020. It has hosted town halls on activism, bolstered census participation and developed mentorship programs for aspiring young Black theater artists. In addition to LaChanze, its founding members include Audra McDonald, Billy Porter, Norm Lewis and Vanessa Williams.

Data from Broadway indicates vast inequities. According to the annual study, "The Visibility Report: Racial Representation on NYC Stages," nearly 80% of Broadway and off-Broadway show writers were white as were 85.5% of directors during the 2017-18 season, the latest time frame analyzed.

On stages, over 61% of all roles in New York City went to white actors, a rate double the population of white people in New York City. Data on designers is even more unbalanced: In the 2018-2019 theatrical season, 91% of Broadway design slots were filled with white designers.

LaChanze said the killing of Floyd and last summer's protests galvanized the industry to change. "Everyone wanted us to go back into the theater not the way we left it," she said.

Mark Kennedy is at http://twitter.com/KennedyTwits