The IHOP waitress was so shocked at first that she tried to return the cash to the group. 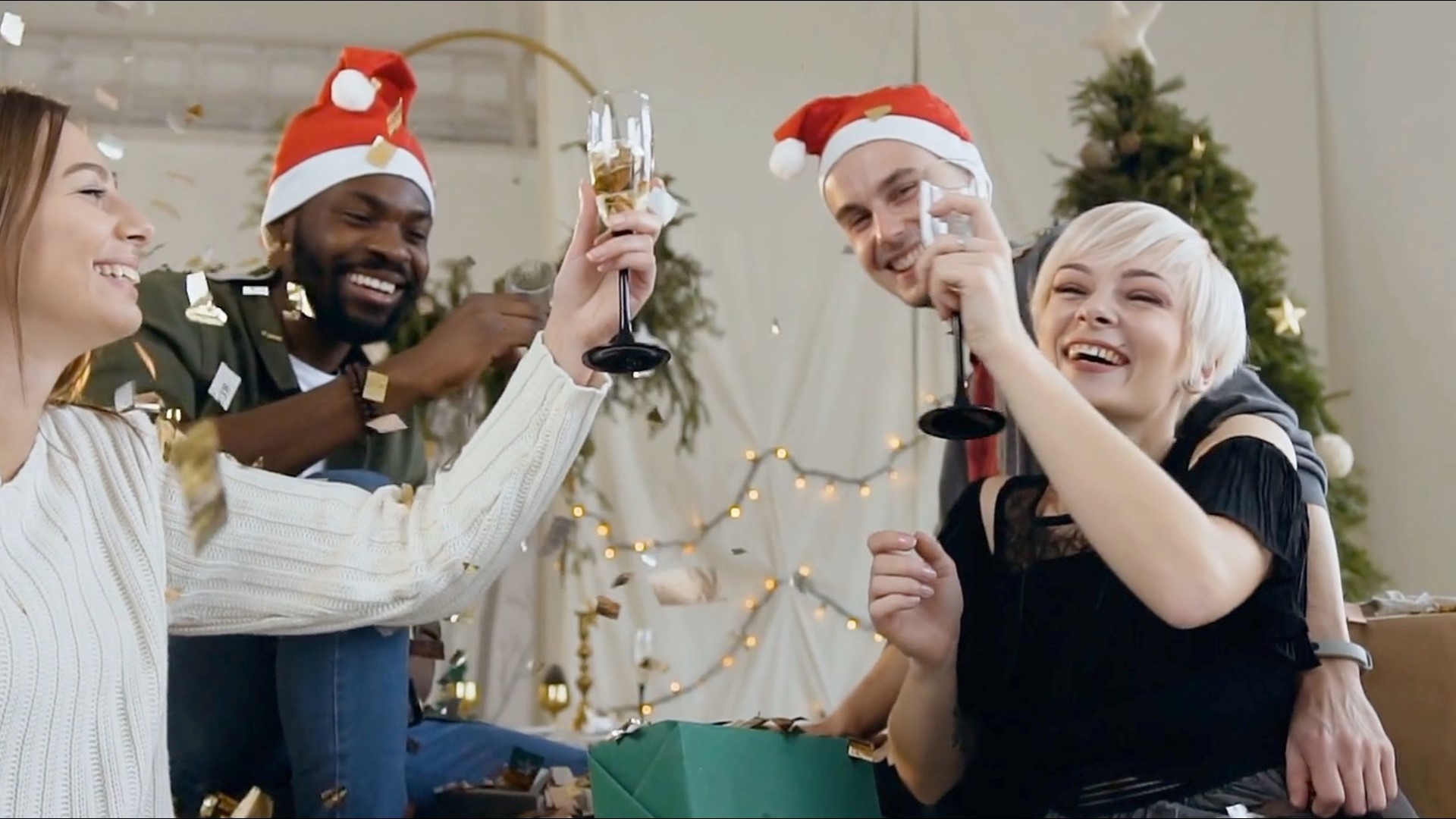 In the latest example of spreading some holiday cheer, nearly a dozen people surprised a New Jersey waitress with a $1,200 cash tip as an early Christmas gift.

Activist and teacher Zellie Thomas says that he and a group of his friends left the tip with a waitress at an IHOP restaurant in Paterson on Saturday.

Each person brought $100 to the restaurant.

Thomas says the waitress was so shocked that she tried to return the money at first. Thomas says he hopes the tip inspires others to do good deeds for strangers.

Credit: AP
In this undated image provided by Zellie Thomas, Angelica Alicea poses for a photo at an an IHOP restaurant in Paterson, N.J. Nearly a dozen people surprised Alicia with a $1,200 cash tip as an early holiday gift.

A manager at the iHop told NJ Advance Media on Sunday that the holiday surprise brought the waitress to tears on Saturday.

Earlier this month, a group in Georgia had a similar surprise in store for a Cracker Barrel waitress.

The general manager for the Dublin Cracker Barrel said a party of 11 came to the restaurant on Wednesday and asked for the best server. At the end of the meal, each person gave $100 to Janet Ballard. 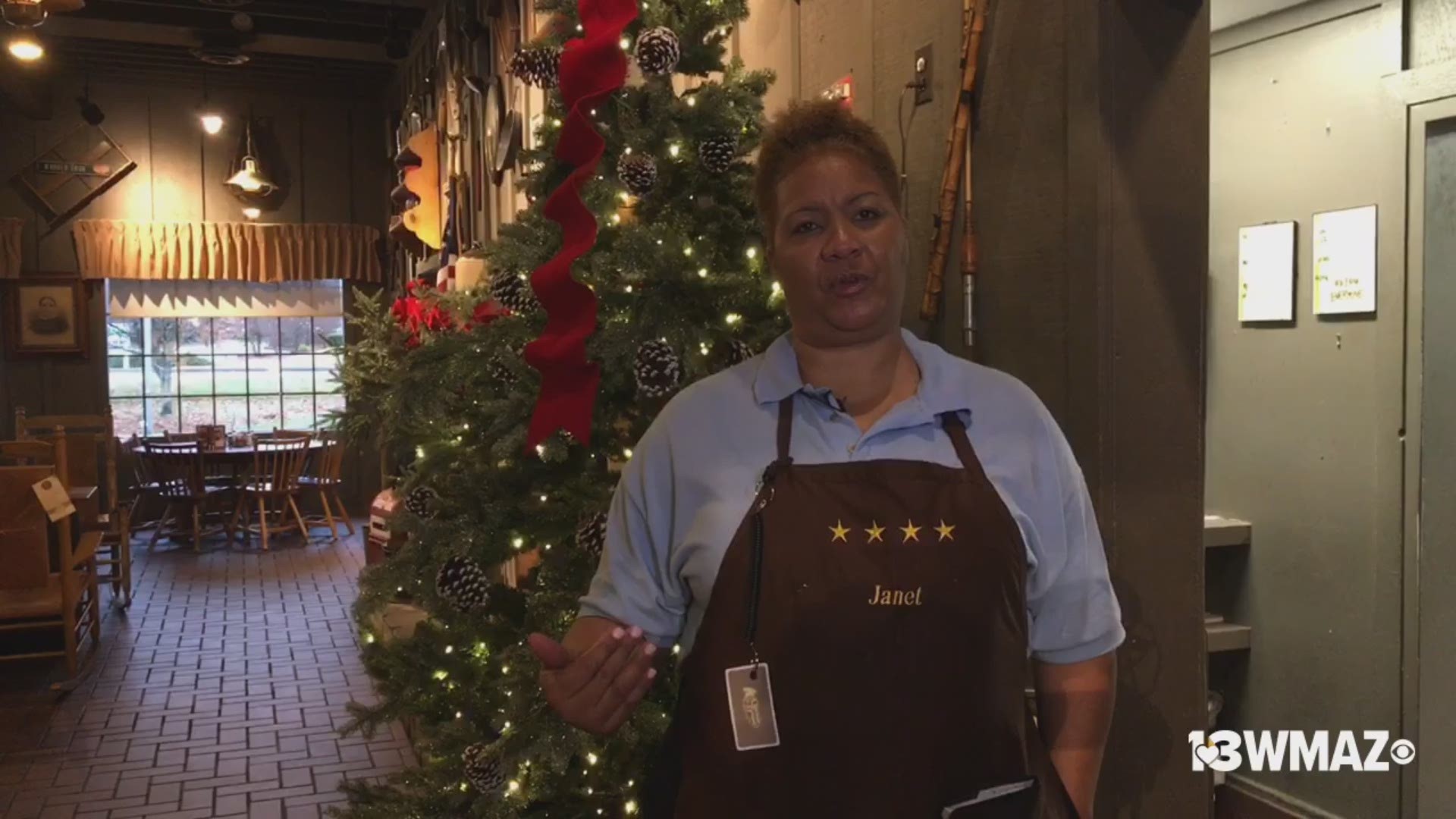 And last week, two Florida waitresses received were waiting on a Christmas party of 17 when they were given an $850 tip.

Treasure Coast Newspapers reports the waitresses fought tears as they hugged the woman who planned the lunch event.