Why Mark Harmon left 'NCIS' in middle of season 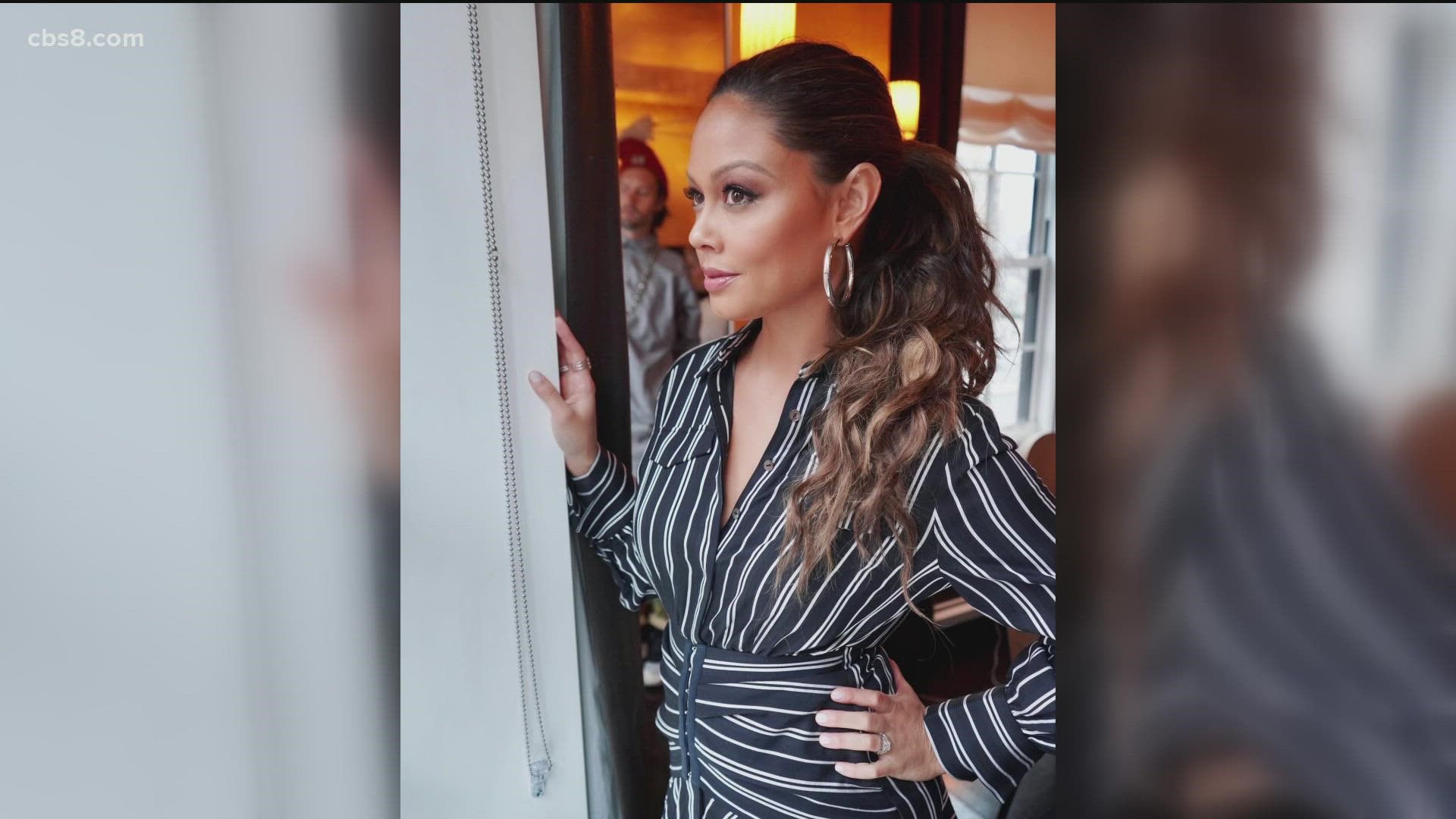 Harmon, who is also an executive producer for the show, has been a huge part of its success from the beginning. He has played the show's lead character, NCIS Special Agent Leroy Jethro Gibbs, for nearly two decades and may still be around in a limited capacity on future episodes.

According to the Hollywood Reporter, Harmon initially planned to retire after the 18th season, but then learned CBS would likely end the show if he did so. In the end, the show was renewed for its 19th season and Harmon signed on to stay aboard for a few episodes.

Monday's episode of "NCIS," titled the "Great Wide Open," ended with Harmon's character deciding not to return to his job after nearly being killed, and instead deciding to remain in Alaska.

"I'm not going back," Gibbs told his NCIS partner Tim McGee. He went on to explain that he was feeling "a sense of peace" in Alaska that he hadn't felt since his wife and daughter died.

Harmon originally began his parlay into playing Gibbs back in 2003, when he appeared in the CBS drama "JAG."

But there is still a possibility that Harmon could return at some point, executive producer and show runner Steven D. Binder teased.

“Our north star has always been staying true to our characters, and that truth has always guided the stories we tell and where those characters go. So regarding the future of Gibbs, as long-time fans of the show may have noticed over the years … never count Leroy Jethro Gibbs out,” Binder said in a statement.

CBS lists Harmon as a regular cast member in the upcoming Oct. 18 episode called “Face the Strange,” where the NCIS team find themselves investigating a Navy commander's death.