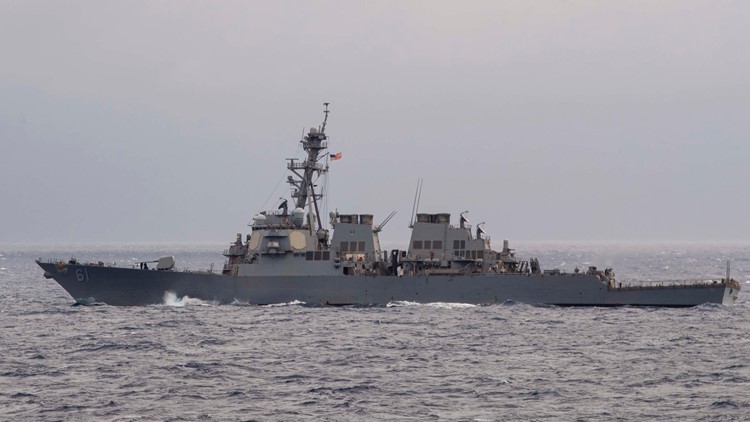 PORTLAND, Maine — The Navy is proposing construction cutbacks of destroyers and accelerated retirements of cruisers that would delay, or sink, the Navy’s goal of larger fleet.

The Defense Department proposal that was forwarded to the White House would shrink the size of the fleet from today’s level of 293 ships to 287 ships at a time when the stated goal for the Navy is 355 ships.

That program is putting pressure on the shipbuilding budget.