Scientists say drastic steps are needed to cut the amount of carbon dioxide and other planet-heating gases released into the atmosphere. 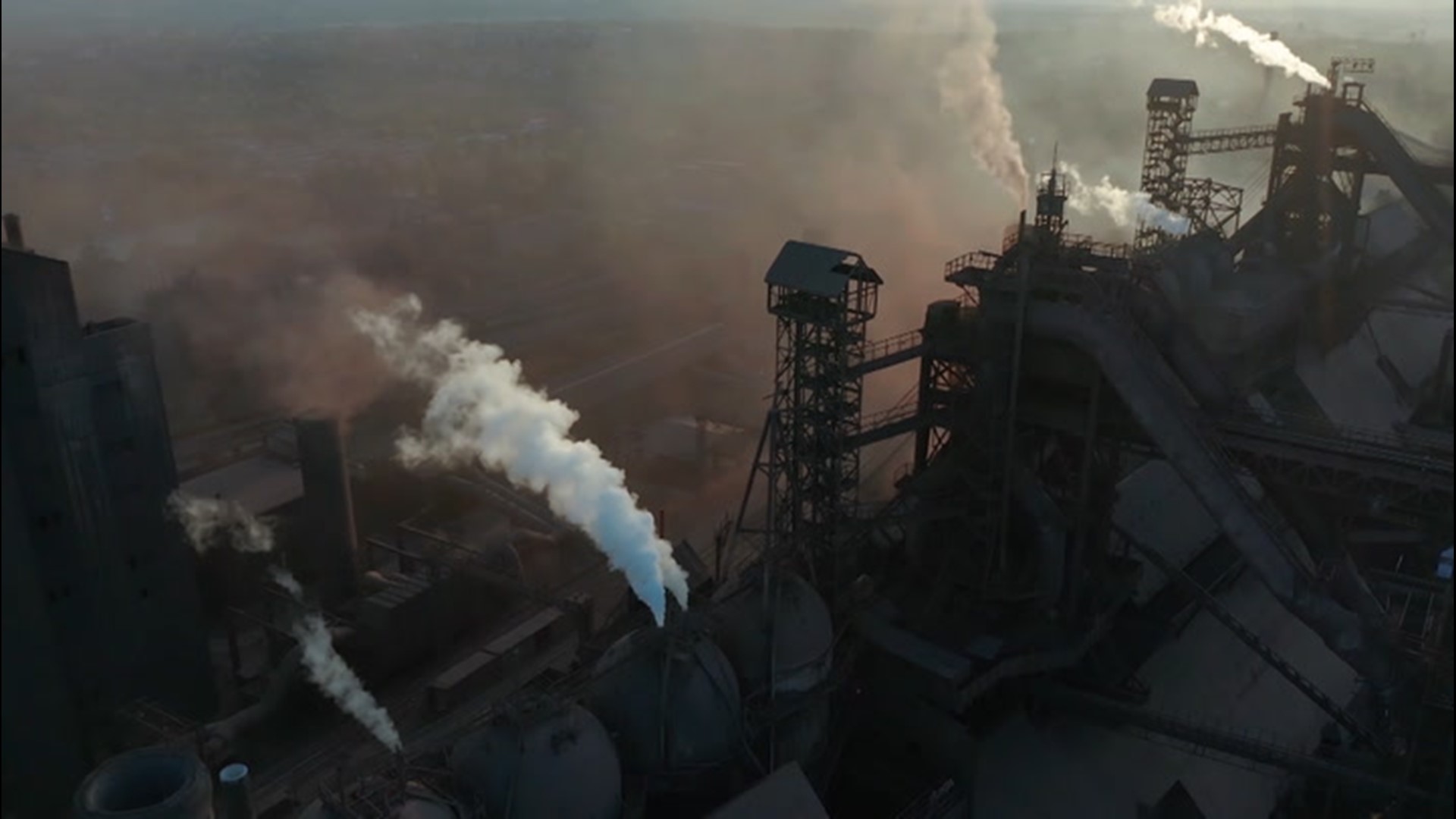 BERLIN, Germany — Officials from around the globe begin three weeks of grueling climate talks Monday that will involve grappling with a number of thorny political issues without the benefit of face-to-face meetings, due to pandemic restrictions.

The U.N. climate office in Bonn, Germany, has designed a schedule of virtual sessions that will see negotiators share the burden of joining meetings before dawn, during the afternoon or late at night — depending on their respective time zones.

“This is not ideal at all,” said Marianne Karlsen, who chairs one of the two international bodies holding talks. “We wanted to have all these interactions that we have when we are in an in-person setting, but we do not have any other options.”

Tosi Mpanu Mpanu, who chairs the second body at the talks, said that although negotiators would not be able to encourage each other “with a friendly tap on the shoulder,” he hopes that ”we're going to be engaging on substantive issues and really try to make progress."

“It is important that we send a clear message to the world that we are very much engaged to resolving the Paris rulebook and to tackle this climate change conundrum, and that we have nothing to hide,” he said.

Negotiations will focus on resolving some of the outstanding issues arising from the 2015 Paris climate accord, including rules for international carbon markets, harmonizing countries' timeframes for reducing greenhouse gas emissions and providing aid to developing nations. Progress on all of those issues is seen as key to making the U.N. climate summit in Glasgow in November a success. However, due to concerns about the format, no official decisions are expected at the virtual talks that run until June 17.

Credit: AP
In this Jan. 6, 2020, file photo wind turbines stand on a hill and are surrounded by fog and clouds in the Taunus region near Frankfurt, Germany. (AP Photo/Michael Probst, File)

The Glasgow meeting will be a key test for international efforts to curb global warming before it reaches critical levels in the coming decades.

Signatories of the Paris accord agreed to limit the rise in average temperatures to well below 2 degrees Celsius (3.6 Fahrenheit), ideally no more than 1.5 C (2.7 F), by the end of the century compared with pre-industrial times. But with global warming already at about 1.2 C (2.2 F), scientists say drastic steps are needed to cut the amount of carbon dioxide and other planet-heating gases released into the atmosphere.

Concerns have been expressed that unless the coronavirus pandemic is firmly beaten back by fall, the U.N. summit could be delayed for a second time, or held online, a format that many developing countries object to.

But former U.S. Secretary of State John Kerry, who is President Joe Biden's special envoy on climate change, has said he expects the Glasgow summit to go ahead.

“I absolutely do,” Kerry told The Associated Press in mid-May. "And I think great steps will be taken to help make sure it does. I think it’s very important that it does.”