While a vaccine mandate would be difficult to pass for the big leagues without the players union, minor league players are not included in the union. 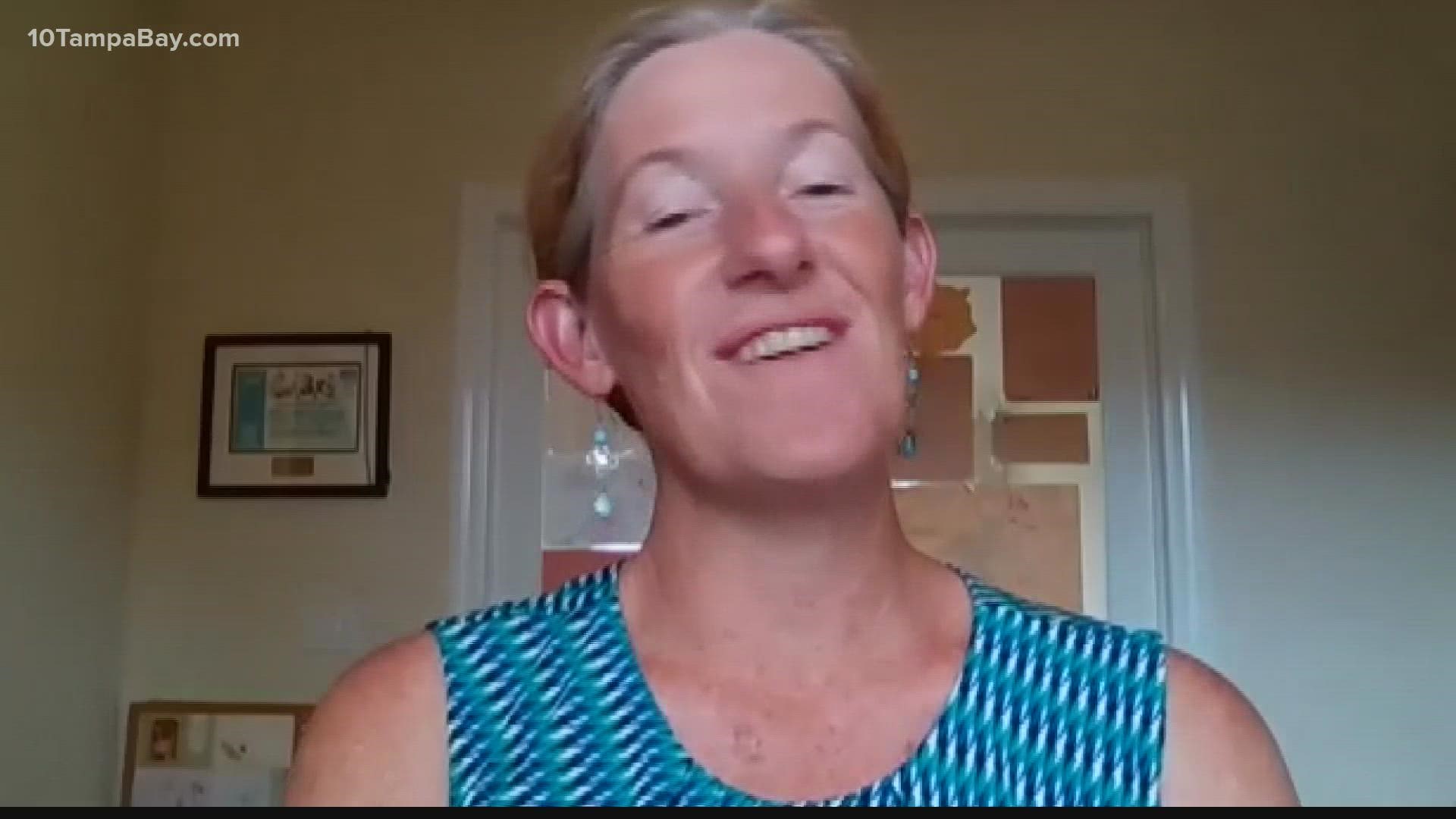 Major League Baseball is finalizing a policy that will mandate COVID-19 vaccines for minor league players for the 2022 season.

While the league could face legal challenges in requiring vaccination for major leaguers without the cooperation of the players association, minor leaguers are not included in the big league union. It's expected that minor leaguers will have to be inoculated before arriving for spring training.

The commissioner's office already has required employees to be vaccinated, as have several teams. Among them were the Washington Nationals, who parted with vice president and senior adviser to the general manager Bob Boone when he refused to get the vaccine.

Major league teams were incentivized to get vaccinated this season by the promise of relaxed COVID-19 protocols once at least 85% of players, coaches and other personnel with Tier 1 access were fully inoculated. A handful of teams remained short of the threshold by season's end, including the Boston Red Sox, who are the only club left in the postseason that has not reached 85%.