Shooting stars are not uncommon in Earth's skies, but there was something different about this one. 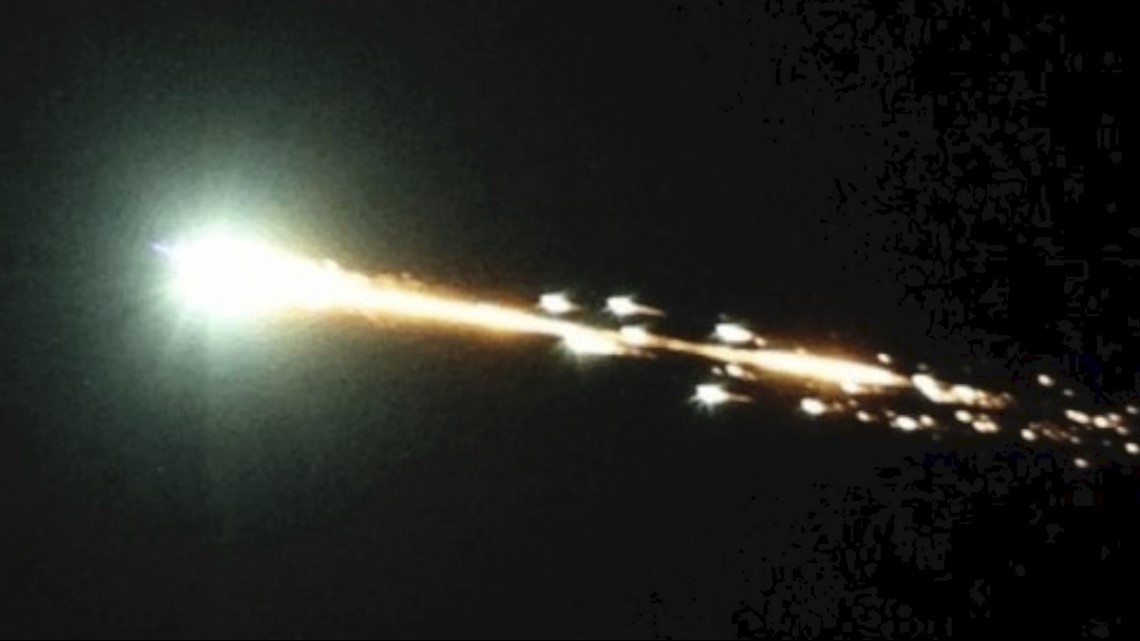 A space rock that streaked across the Australian sky in 2016 may have been more than your standard meteor. It may have been an extremely rare "minimoon" that was captured by Earth's gravity and then orbited for some time before its fiery demise.

Images of the August 22, 2016, fireball were captured by Australia's Desert Fireball Network, according to ScienceAlert which cited a study published in the Astronomical Journal. Astronomers studied the images and velocity data to determine that the rock had likely been in orbit before entering the atmosphere.

It's called a temporarily captured orbiter, but more casually, a minimoon.

RELATED: ‘Large fireball’ in the sky reported in Oregon

Researchers reportedly determined the rock was traveling at a relatively slow 6.8 miles per second. They believe there's a 95 percent chance it was a temporarily captured orbiter.

There have reportedly only been two known minimoons around Earth prior to this one. An asteroid circled Earth between 2006 and 2007, and another was spotted in 2014.

A computer simulation in 2012 reportedly determined that out of 10 million virtual asteroids, only 18,000 were captured in Earth's orbit. That's 1-in-555.

If these minimoons can be discovered while they are still in orbit, it could be a boon for astronomers who want to study them. The report says it would be easier and more cost-effective to send a spacecraft to a rock that is orbiting the Earth versus trying to intercept one farther out into space.