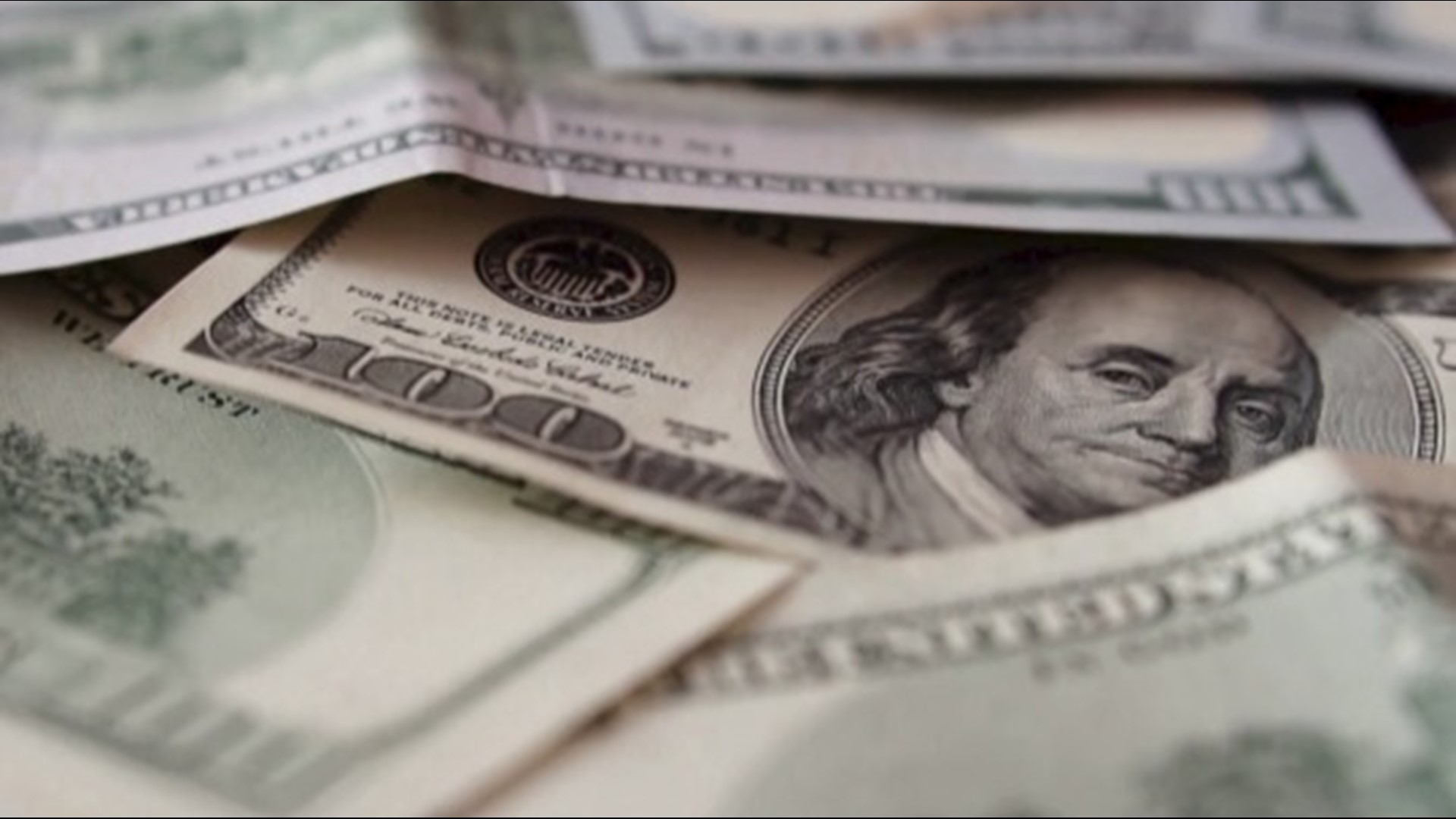 Retail sales surged a seasonally adjusted 9.8% after dropping about 3% the month before, the Commerce Department said Thursday.

The increase was the biggest since May of last year, when stores reopened after closing at the start of the pandemic. It was also much larger than the 5.5% increase Wall Street analysts had expected.

Thursday’s report, which covers about a third of overall consumer spending, is the latest sign that the economy is improving as vaccinations accelerate, business restrictions are relaxed and more people are willing to head out to shop or eat. Employers, for example, added 916,000 jobs last month, the most since August. And U.S. consumer confidence surged in March to the highest level in a year.

A third round of stimulus checks was sent out beginning in the middle of March, with most adults receiving $1,400. So far, about 159 million direct payments have been paid out to households, totaling $376 billion, the U.S. government said.

The New York Federal Reserve Bank, which surveyed more than 1,000 people, said households planned to spend about a quarter of their most recent stimulus checks on goods. The rest of the money would be used to pay down debt or put aside for savings.

Teresa Golden of Renton, Washington, said she used the first two stimulus checks to catch up on rent and bill payments. With the most recent one, she spent $500 on Levi's jeans, Old Navy clothing and shoes from Finish Line. Another $500 went to restocking her pantry with things that will last a long time on the shelf, such as ketchup, sugar, spices and Clorox wipes.

“I finally caught up on my bills and could go on a bit of a spending spree,” says Golden, who works in accounts receivable at a school system.

Americans spent their cash on cars, eating out and home renovations, according to the Commerce Department. But sporting goods stores saw the biggest jump in sales, up 23.5% in March from the month before, as people bought outdoor gear. It was followed by clothing stores, where sales soared 18.3%.

That’s welcome news for clothing sellers, which lost sales last year after having to temporarily shut their stores at the start of the pandemic. Companies have said people are starting to socialize again and are using their stimulus checks for new outfits.

Levi Strauss said shoppers are buying up wide leg and loose fitting jeans as they emerge from being stuck at home for a year. At Macy’s, there’s more demand for dresses as proms and weddings resume. And teen retailer American Eagle said sales are rising due to “pent-up” demand for its fashions.

But not all retailers are benefiting: Bed Bath & Beyond, the seller of sheets and shower curtains, said this week that most of its customers don’t qualify for stimulus checks, and those that do are spending them on food, clothes and gadgets, stuff the company doesn’t sell much of.