Lawyer: Assange was offered US pardon if he cleared Russia 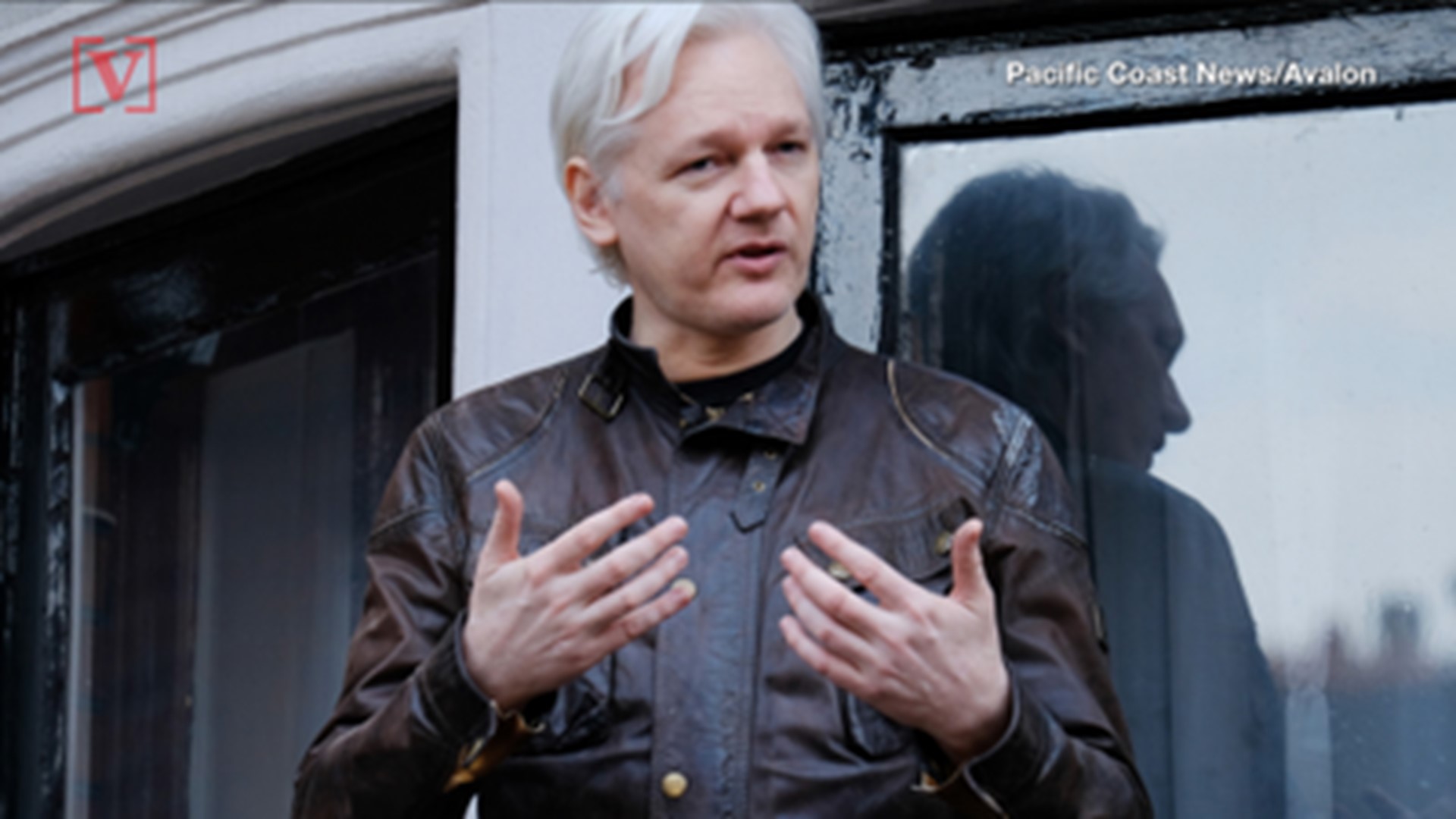 LONDON, UK — A lawyer for Julian Assange says the WikiLeaks founder plans to claim during his extradition hearing that the Trump administration offered to pardon him if he agreed to say Russia wasn't involved in leaking Democratic National Committee emails.

Assange is fighting extradition to the United States for violating the Espionage Act by publishing thousands of secret and classified documents, including the identities of confidential sources for American armed forces and diplomats.

The Justice Department's 18-count superseding indictment alleges that Assange directed former Army intelligence analyst Chelsea Manning in one of the largest compromises of classified information in U.S. history. It says the WikiLeaks founder damaged national security by publishing documents that harmed the U.S. and its allies and aided its adversaries.

At a hearing in London on Wednesday, lawyer Edward Fitzgerald said there was evidence then-Congressman Dana Rohrabacher delivered the pardon offer on President Donald Trump's instructions in 2017.

Grisham says Trump "barely knows" Rohrabacher and had "never spoken to him on this subject or almost any subject."

The case-management hearing regarding Julian Assange at the court Wednesday comes just five days before the extradition hearing beginning Feb. 24, at Woolwich Crown Court, in which both Julian Assange and the broader issues of press freedom will be at stake.