Inauguration Day 2021: Who is performing at Biden's inauguration?

The announcement of their participation comes one day after Tom Hanks was named the host of a 90-minute primetime TV special celebrating Biden's inauguration. 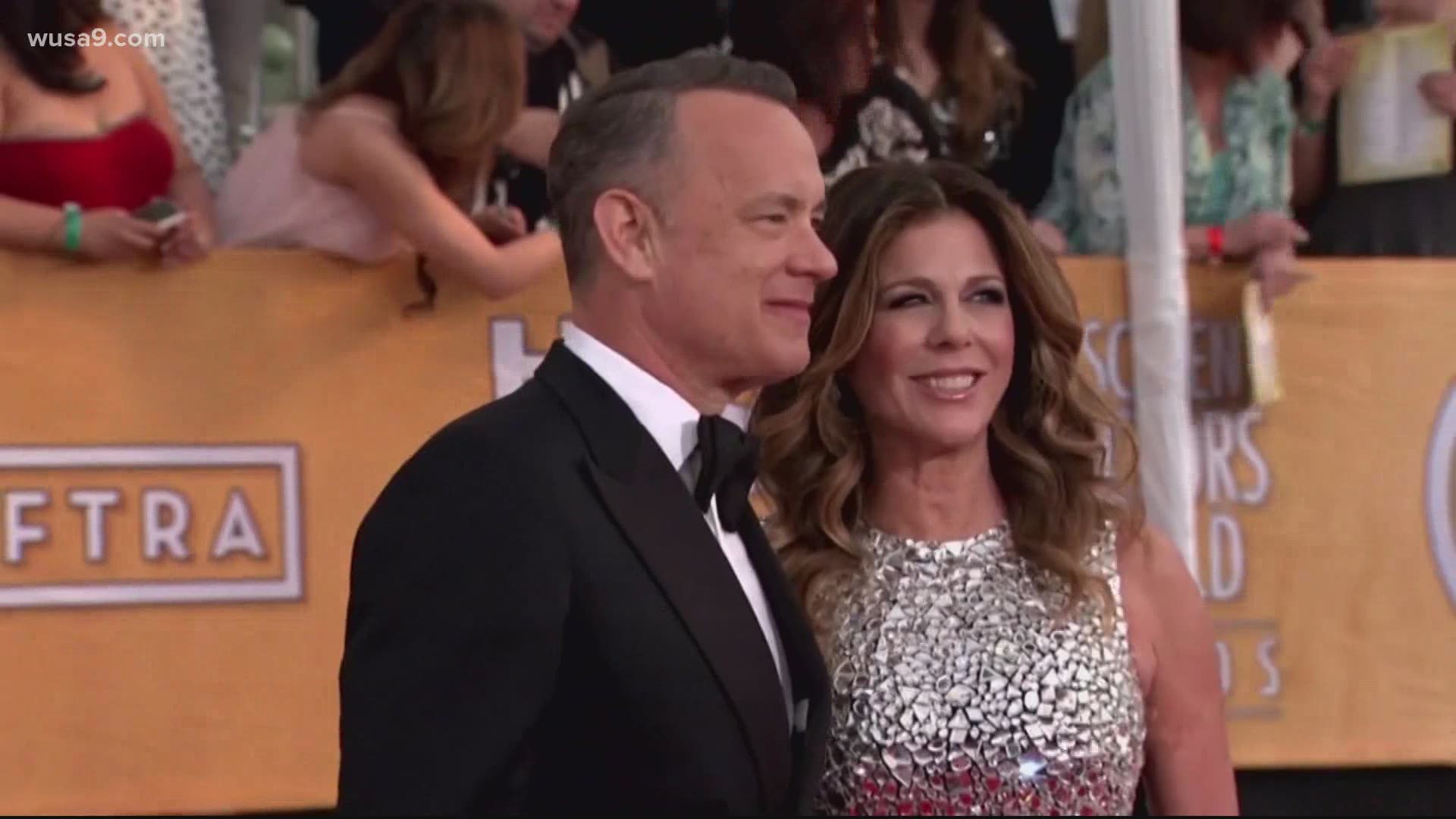 WASHINGTON — Lady Gaga will sing the national anthem at Joe Biden's inauguration and Jennifer Lopez will give a musical performance on the West Front of the U.S. Capitol when Biden is sworn in as the nation's 46th president on Wednesday.

Garth Brooks will also be performing during the ceremony, doing what he called some "broken down, bare-bones stuff,” and hinted that he may be covering material by songwriters from outside the U.S.

Brooks also performed during the inaugural celebration of President Barack Obama in 2009. He turned down a chance to play for President Donald Trump in 2017, citing a scheduling conflict.

RELATED: Inauguration Day 2021: What we know about the plans so far

At the swearing-in ceremony, the Rev. Leo O’Donovan, a former Georgetown University president, will give the invocation and the Pledge of Allegiance will be led by Andrea Hall, a firefighter from Georgia.

There will also be a poetry reading from Amanda Gorman, the first national youth poet laureate, and the benediction will be given by Rev. Silvester Beaman of Bethel African Methodist Episcopal Church in Wilmington, Delaware.

Who performed at Trump's inauguration?

The night before Trump's inauguration there was a concert at the Lincoln Memorial featuring Sam Moore, 3 Doors Down and singer Toby Keith.

Who performed at Obama's inauguration?

RELATED: Here's how to safely watch, celebrate the inauguration

RELATED: Airbnb says it will block, cancel reservations in DC for inauguration week