Cape and Islands District Attorney Michael O'Keefe tells The Boston Globe that Spacey is due in Nantucket District Court on Jan. 7. 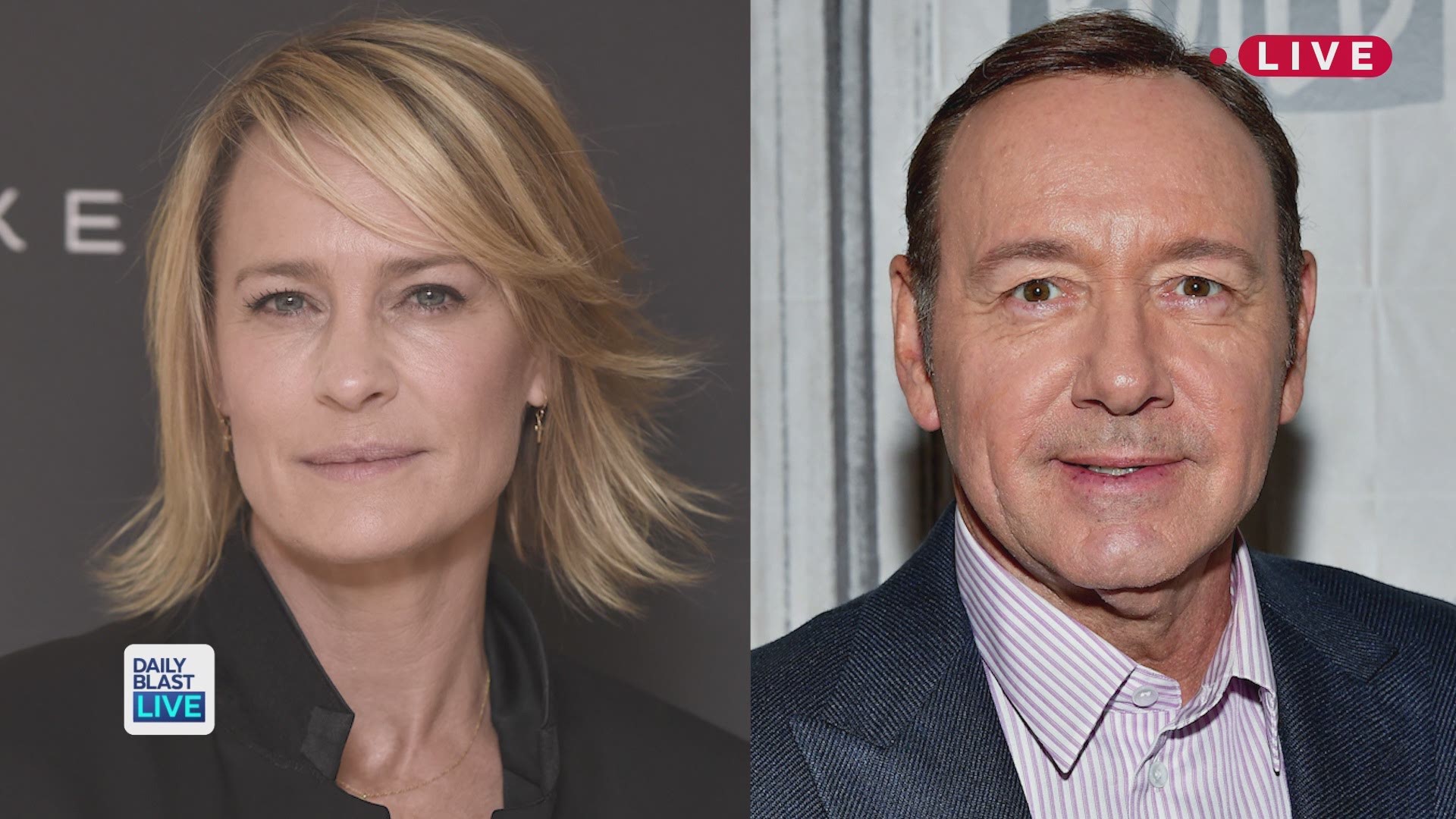 Kevin Spacey is breaking his silence with a bizarre video, and he seemed to time its release to right when reports surfaced that he will face a felony charge tied to a sexual assault allegation.

Spacey released a video on YouTube Monday, titled "Let Me Be Frank," which appeared to criticize the #MeToo movement in a "House of Cards"-inspired monologue as his former character Frank Underwood.

"Conclusions can be so deceiving," he says in the video. "Miss me?"

Spacey will face a criminal charge for allegedly sexually assaulting the teenage son of a former Boston TV news anchor at a Nantucket bar in July 2016, according to reports from the Boston Globe and NBC10.

Heather Unruh said in a press conference in November 2017 that the Oscar-winning actor assaulted her son, who was 18 at the time.

The complainant has shown a tremendous amount of courage in coming forward," Mitchell Garabedian, attorney for the accuser, said in a statement to Boston's NBC10. "Let the facts be presented, the relevant law applied and a just and fair verdict rendered."

Spacey is due to be arraigned on a charge of indecent assault and battery at Nantucket District Court on Jan. 7, according to the Boston Globe.

Spacey's video, posted minutes after the Boston Globe's story about him, features the actor at the kitchen sink, washing in hands while wearing an apron. "I know what you want," he begins in character. "Oh sure, they may have tried to separate us, but what we have is too strong. It’s too powerful. I mean, after all, we share everything, you and I."

He continues: "I told you my deepest, darkest secrets. I showed you exactly what people are capable of. I shocked you with my honesty, but mostly I challenged you and made you think.

"And you trusted me," he says. "Even though you knew you shouldn’t. So we’re not done, no matter what anyone says. And besides, I know what you want. You want me back."

"Of course, some believed everything and have just been waiting with bated breath to hear me confess it all," he says. "They’re just dying for me to declare that everything said was true and that I got what I deserved."

Spacey continues: "Wouldn’t that be easy? If it was all so simple? You and I both know it’s never that simple, not in politics and not in life," he continues.

"But you wouldn’t believe the worst without evidence, would you?" he says. "Anyway, all this presumption made for such an unsatisfying ending. To think it could’ve been such a memorable sendoff."

Spacey then says that "nothing should be off the table."

"I mean if you and I have learned nothing else these past years, it’s that in life and art nothing should be off the table," he says. "We weren’t afraid, not of what we said and not of what we did, and we’re still not afraid."

He then makes an ominous promise.

Spacey also seemingly references "House of Cards" killing off his character in its final season.

"Despite all the poppycock, the animosity, the headlines, the impeachment without a trial. Despite everything. Despite even my own death. I feel surprisingly good," he says. "And my confidence grows each day that soon enough you will know the full tru– Well wait a minute. Now that I think of it, you never actually saw me die, did you?"

USA TODAY has reached out to the Cape and Islands District Attorney's office, Spacey's representative and the lawyer representing the victim for comment.