Republicans and Democrats have been at odds over whether or not there will be any witnesses called at President Donald Trump's impeachment trial. 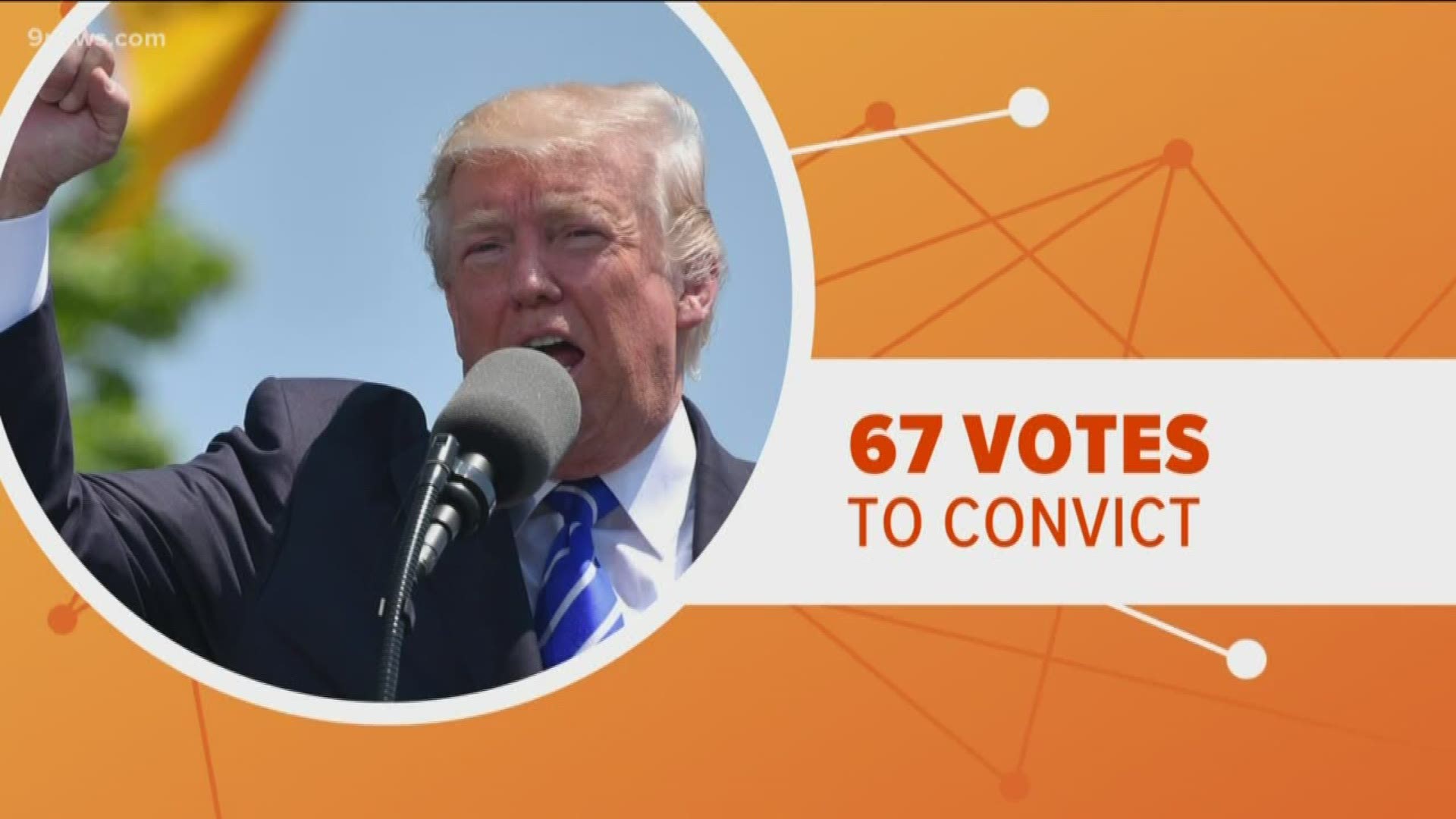 WASHINGTON — Former White House national security adviser John Bolton said in a statement Monday that he would be willing to testify at President Donald Trump's impeachment trial in the Senate, if subpoenaed.

"Accordingly, since my testimony is once again at issue, I have had to resolve the serious competing issues as best I could, based on careful consideration and study. I have concluded that, if the Senate issues a subpoena for my testimony, I am prepared to testify," Bolton said in a statement.

The House of Representatives approved two articles of impeachment against President Trump, but House Speaker Nancy Pelosi has yet to send those over to the Senate in an attempt to get new witnesses to testify in the Senate trial.

Republicans and Democrats have been at odds over whether or not there will be any witnesses called.

RELATED: VERIFY: How a Senate impeachment trial will differ from the House hearings