The Kurds are longtime U.S. allies against the Islamic State group. 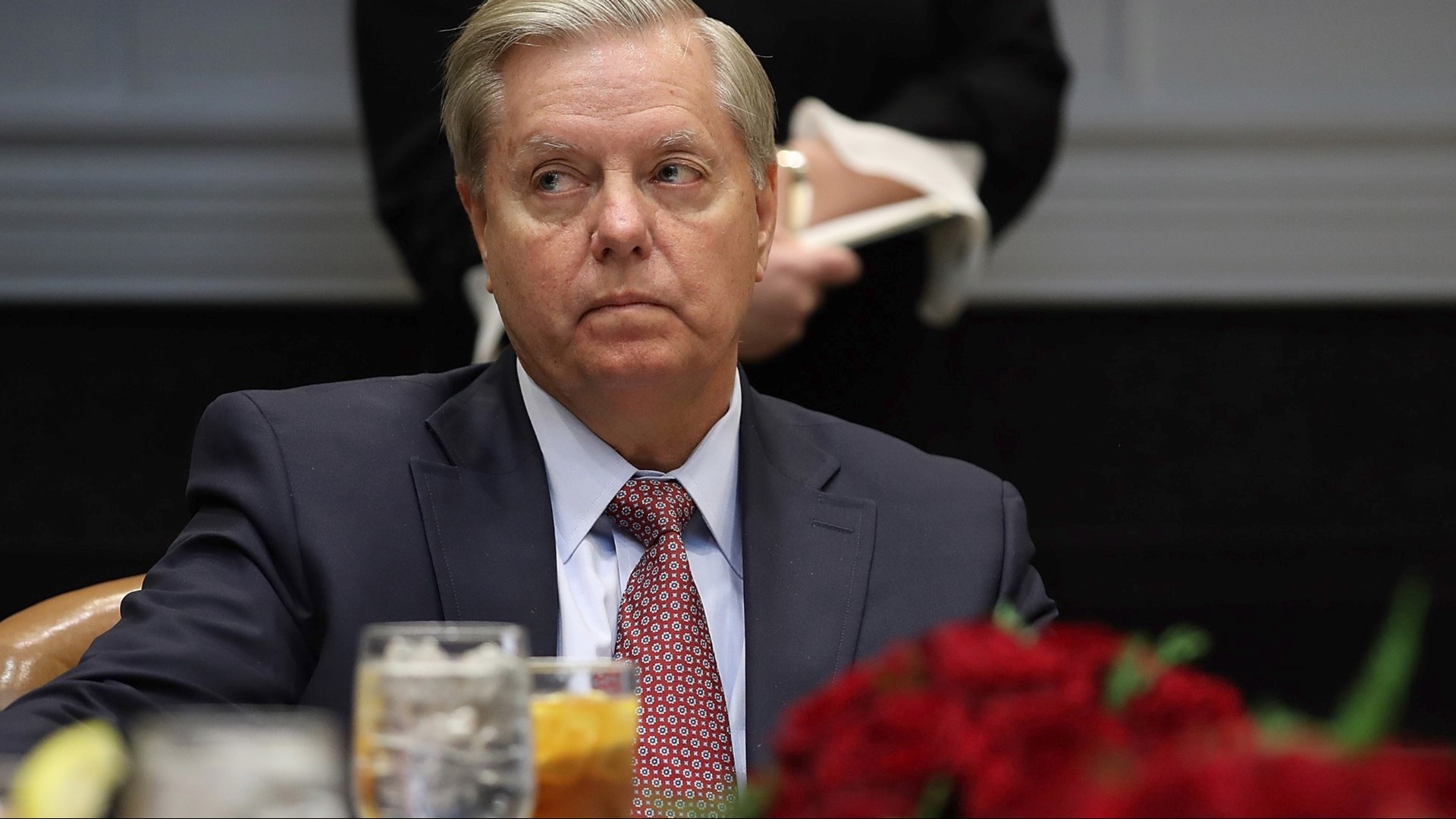 TEHRAN, Iran — Iran has joined the chorus of criticism of President Donald Trump's decision to abandon Syrian Kurdish fighters ahead of an expected Turkish incursion into northeastern Syria.

According to the report, Zarif urged Turkey to respect Syria's integrity and sovereignty.

RELATED: US to step aside for Turkish assault on Kurds in Syria

Iran, Turkey and Russia have been working together as part of the so-called Astana group on the Syrian civil war, talks that have run parallel to U.N. efforts to find a solution to the conflict.

Trump this week declared that U.S. troops will step aside for an expected Turkish attack on the Syrian Kurds, longtime U.S. allies against the Islamic State group.

Turkey's vice president says his country won't bow to threats in an apparent response to President Donald Trump's warning to Ankara about the scope of its planned military incursion into Syria.

Fuat Oktay said in a speech on Tuesday that Turkey is intent on combating Syrian Kurdish fighters across its border in Syria and on creating a zone that would allow Turkey to resettle Syrian refugees there.

Oktay said: "Where Turkey's security is concerned, we determine our own path but we set our own limits."

The comment came a day after Trump said the United States would step aside for an expected Turkish attack on Syrian Kurdish fighters, who have fought alongside Americans for years, but he then threatened to destroy the Turks' economy if they went too far.

Syria's deputy foreign minister has called on the country's Kurds to rejoin the government side after apparently being abandoned by their U.S. allies as northeastern Syria braces for an imminent Turkish attack on Syrian Kurdish militias there.

Faisal Mekdad urges the Syrian Kurds to return to the government rather than "plunge into the abyss" — a reference to the expected Turkish incursion.

His comments were published in the pro-government daily Al-Watan on Tuesday, the first Syrian reaction since President Donald Trump's abrupt decision to stand aside along Syria's northeastern border with Turkey.

Trump's announcement has infuriated the Syrian Kurds, who stand to lose the autonomy they gained during Syria's civil war.

Mekdad says the homeland "welcomes all its sons" and that Damascus will solve all Syrian problems in a positive way, without violence.

He said Syria will defend all Syrian territory and will not accept any occupation.

Iran's foreign ministry says a Turkish incursion into northern Syria would not address Turkey's security concerns and would also cause "extensive" damage and humanitarian problems.

The ministry said in a statement issued on Tuesday that it was closely watching Turkey's actions in Syria.

It added, however, that the U.S. presence in Syria was "illegitimate" and that its forces should have withdrawn from the country sooner.

Earlier this week, President Donald Trump's abruptly decided to stand aside along Syria's northeastern border with Turkey ahead of an expected Turkish incursion. Trump's announcement has infuriated the Syrian Kurds, who stand to lose the autonomy they gained during Syria's civil war.