It was the third time the Texas congressman has forced the House to vote on impeaching Trump. 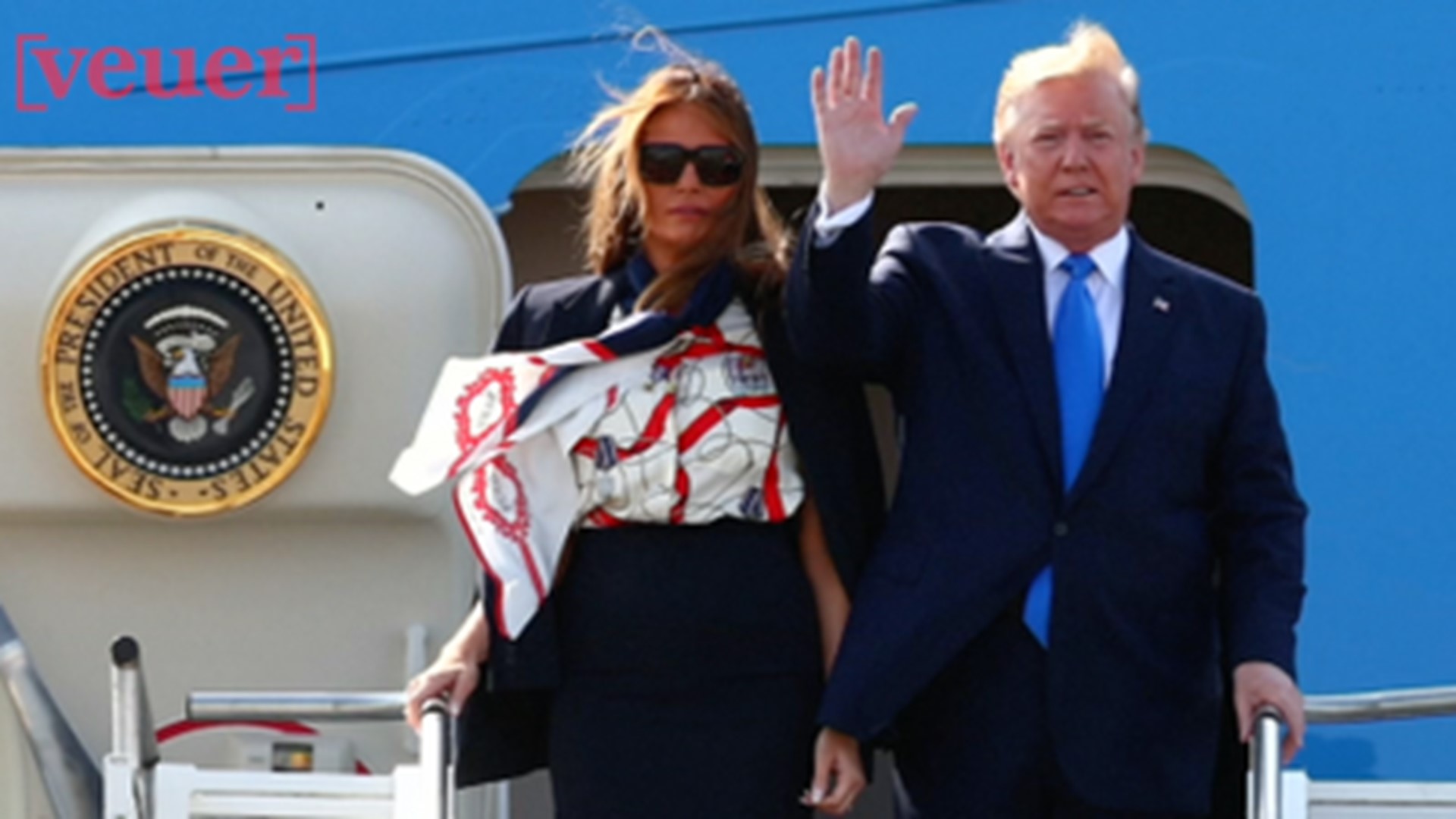 The House has derailed an effort by a maverick Democrat to impeach President Donald Trump because of his racial insults against four of the party's congresswomen of color.

Wednesday's vote to kill the proposal by Texas congressman Al Green was 332-95. Democrats opposed the effort by a 3-to-2 margin, while all Republicans voted to kill it.

Green's resolution did not mention special prosecutor Robert Mueller's unanswered questions about whether Trump obstructed his probe of Russian interference in the 2016 presidential campaign.

It was the third time the Houston lawmaker has forced the House to vote on removing Trump, but the first since Democrats took control of the chamber this year.

Many liberal Democrats have favored impeaching Trump. Speaker Nancy Pelosi has preferred a go-slow approach to develop a stronger case that could be more acceptable to the public.