The legislation would provide money to help insurers pay the bills of their costliest patients and restore advertising and outreach budgets slashed by President Donald Trump's administration, helping to stabilize health insurance markets. 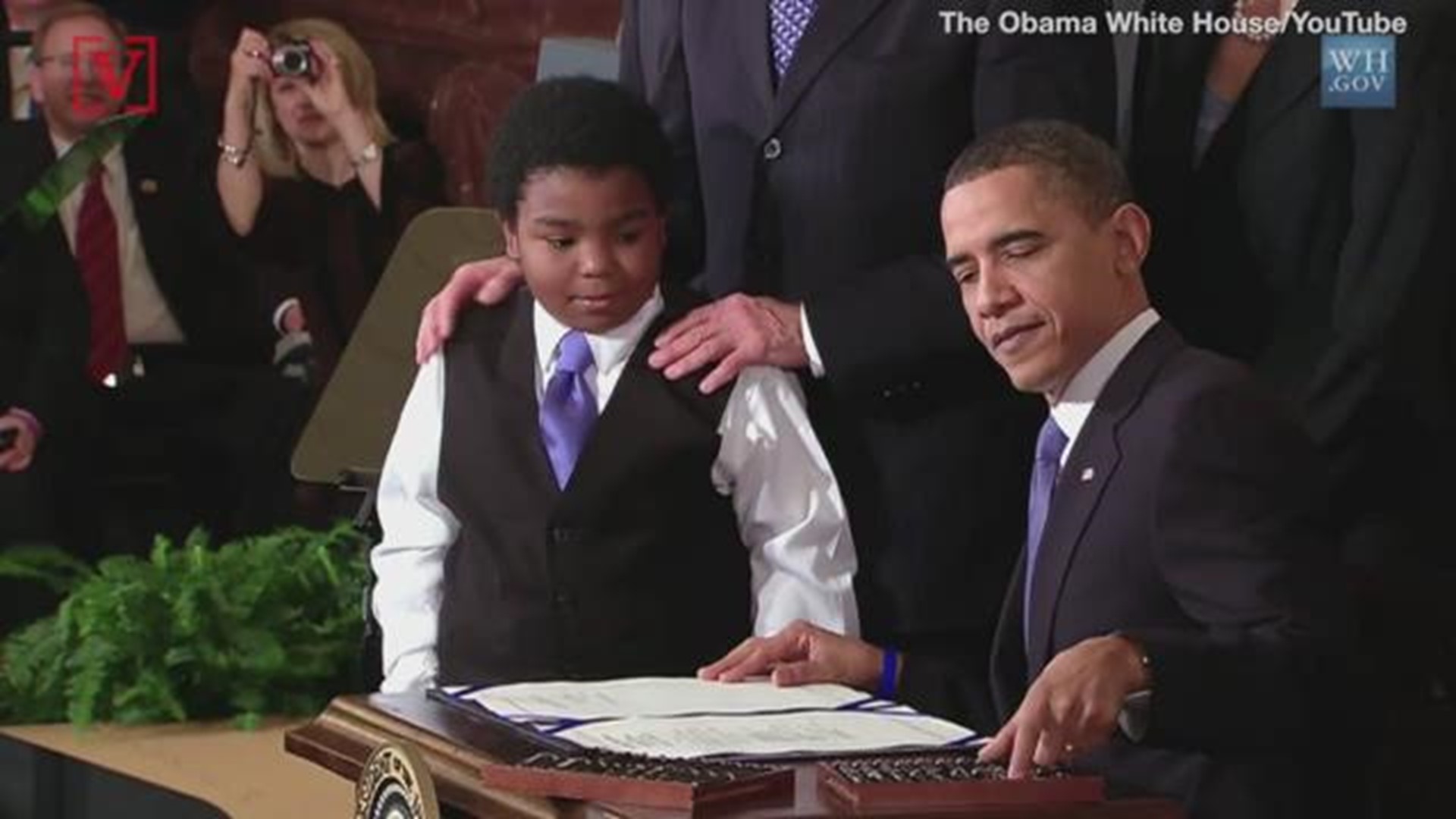 Leading House Democrats, backed by Speaker Nancy Pelosi, are unveiling broad legislation to shore up the Affordable Care Act. It's an attempt to deliver on campaign promises about health care and to — just maybe— change the conversation.

In a capital city consumed with the political storm over special counsel Robert Mueller's Russia report , Democrats are trying to show they also care about policy by falling back on an issue that worked well for them in last year's midterm elections .

According to Pelosi's office, the bill being unveiled Tuesday would make more middle-class people eligible for subsidized health insurance through former President Barack Obama's health law, often called "Obamacare," while increasing aid for those with lower incomes who already qualify. And it would fix a longstanding affordability problem for some consumers, known as the "family glitch."

The legislation would provide money to help insurers pay the bills of their costliest patients and restore advertising and outreach budgets slashed by President Donald Trump's administration, helping to stabilize health insurance markets.

It also would block the Trump administration from loosening "Obamacare" rules through waivers that allow states to undermine protections for people with pre-existing medical conditions or to scale back so-called "essential" benefits like coverage for mental health and addiction treatment.

In a dramatic reversal, the Justice department announced Monday that they wanted the courts to throw out the entire Affordable Care Act, rather than just portions of it.

The bill will get a vote in the House, but as a package it has no chance of passing the Republican-controlled Senate. However, some elements have bipartisan support and may make it into law.

Trump swept into office promising to "repeal and replace" the Obama health law but was unable to do so, even with a Congress fully under Republican control.

Trump remains committed to overturning the ACA, but with the House in Democratic hands his last hope seems to be a court challenge to the law by Texas and other Republican-led states, now before a federal appeals panel. Meanwhile, millions of people continue to benefit from the ACA's taxpayer-subsidized private insurance plans, but enrollment is slowly declining and experts fear stagnation.

The government said Monday that 11.4 million people have signed up for coverage this year, just a slight dip from 2018. The Centers for Medicare and Medicaid Services found remarkably steady enrollment, down only about 300,000 consumers. Premiums stabilized, and more insurers came into the market.

Still, the number of new customers fell by more than 500,000. That's a worrisome sign for backers of the ACA, who say the Trump administration's cuts to the ad budget and congressional repeal of a requirement that people get insured will gradually eat away at program enrollment. Unless younger, healthier people sign up, already-high premiums will march upward again.

Since Trump took office, the federal health insurance market, HealthCare.gov, has lost more than 1 million customers. State-run markets are holding their own.