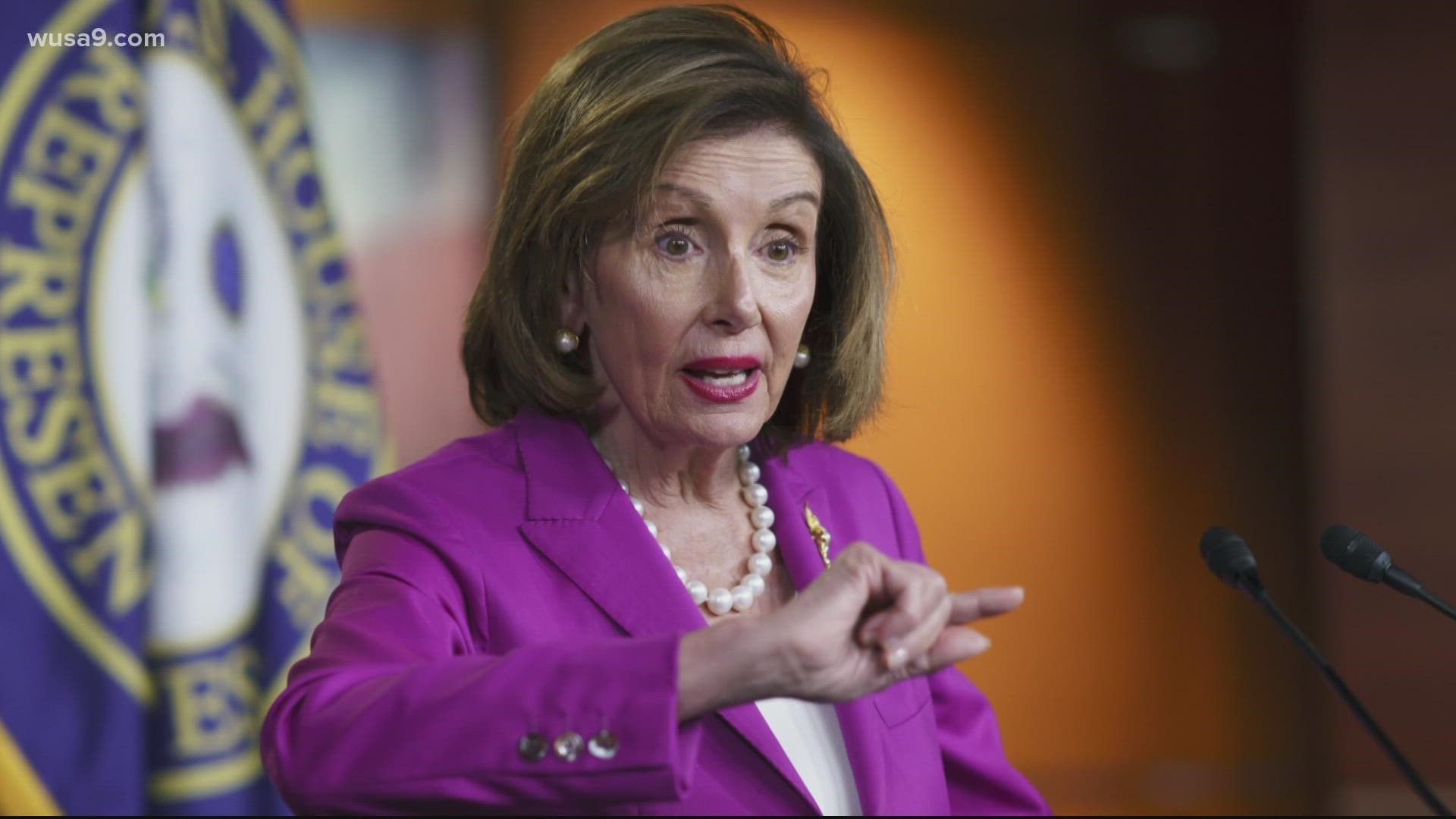 WASHINGTON — The campaign organization aiming to maintain Democratic control of the House in the 2022 midterm races raised $10 million last month, its best August haul ever during a year without a national election.

The Democratic Congressional Campaign Committee says that nearly 250,000 grassroots donors provided $6.6 million, accounting for two-thirds of its monthly total, according to numbers shared with The Associated Press before a public filing deadline.

That total included transfers worth more than $1 million from other Democratic campaign accounts. The largest, from House Speaker Nancy Pelosi, was worth nearly $800,000. The committee's fundraising last month topped its last off-year August, in 2019, by more than $2.8 million, and it entered September debt-free and with $53.3 million cash on hand.

The National Republican Congressional Committee said its August figures weren't yet available, but announced raising $7 million in July compared to the $11.3 million its Democratic counterpart collected over the same month.

That followed the Republican House campaign committee outraising the Democratic committee $45.4 million to $36.5 million through the year’s second quarter, which ended June 30.

Both sides' strong fundraising during the summer vacation season, and with the next national election more than a year away, only adds to midterm political stakes that are already high. Democrats have narrow majorities in both congressional chambers, but the party controlling the White House often loses House and Senate seats in subsequent elections.

A resurgent pandemic could add to Democratic political headwinds. The U.S. is now seeing nearly twice the number of coronavirus deaths compared to the same time last year.

Amid polling falling to the lowest levels of his time in the White House, President Joe Biden has announced new federal rules that could require millions of unvaccinated Americans to get inoculated.

“Our grassroots support is proof positive the American people believe in protecting a woman’s right to make choices about her own body, defending our democracy from attacks by insurrectionists, and want to protect the health and economic progress Democrats delivered,” Maloney said.