United States of Debt: How did the US go from debt free to owing $22 trillion?

Believe it or not, the United States was once debt free. So how did we get from that, to now owing a whopping $22 TRILLION. 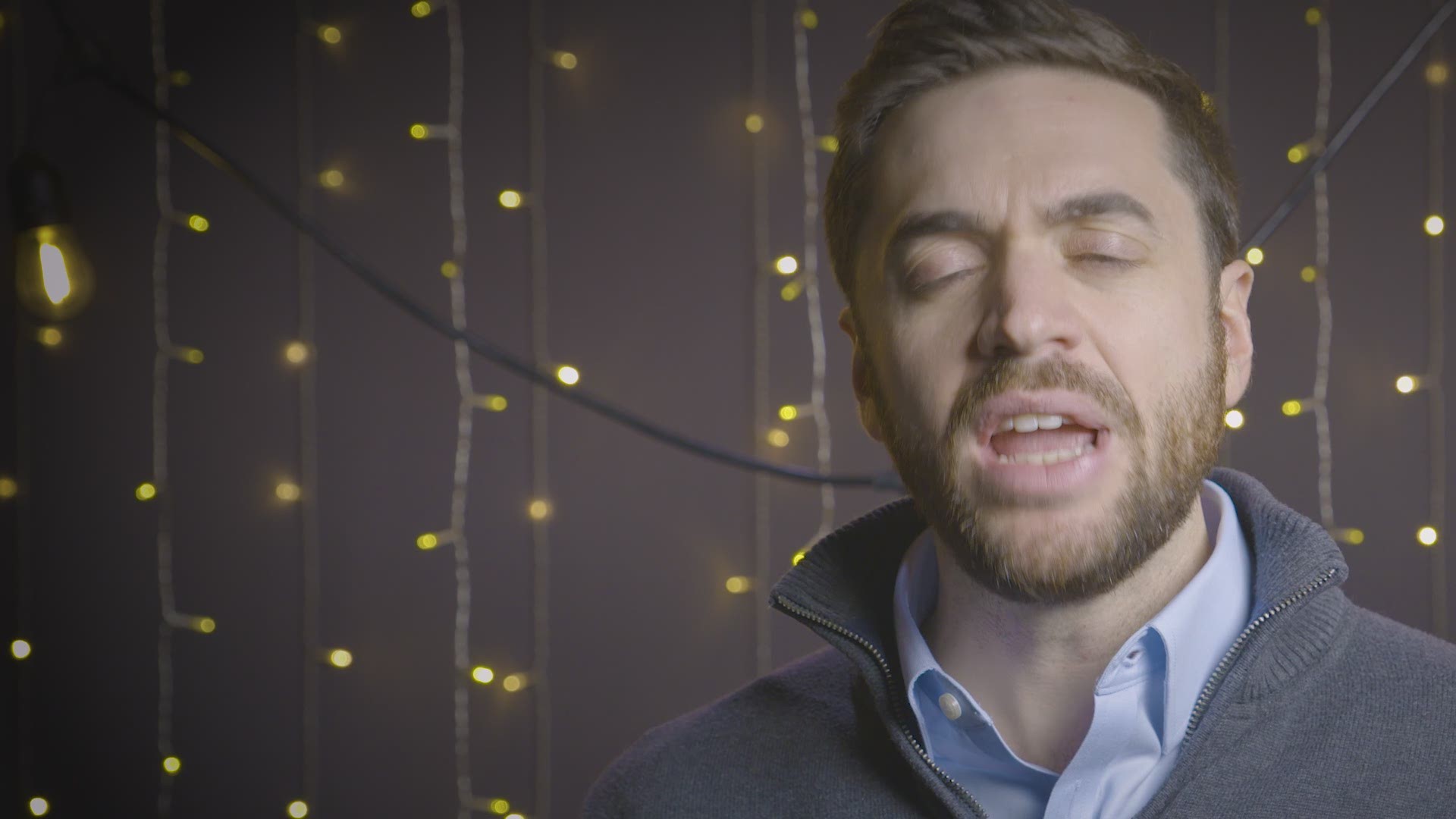 WASHINGTON — In 1835 the United States did something it had never done before and has not done since: paid off the national debt. But within a few years, the country headed into one of the worst financial crisis in the young republic’s history.

The national debt dates back to the American Revolution. In order to fight the British, the states racked up a hefty amount of war debt.

When the war ended the states’ debt became a huge bone of contention. Southern and northern states couldn’t agree on how to handle the war debt. Eventually the federal government assumed the debt creating the first national debt.

This move did not sit well with a section of young Americans. Most notably, the future populist hero, President Andrew Jackson.

RELATED: How did tensions get this high between Iran and US? Here's a history cheat sheet.

When Jackson became president, it was estimated the United States was $58 million in debt. President Jackson made it his mission in his second term to pay it off.

To Jackson's delight, in January of 1835 the national debt was paid off.

The clean slate lasted only for a few years due to a major depression collapsing the economy. In order to get the country back on track, the federal government began borrowing funds again. The country has run a national debt ever since.

At the start of 2020, the national debt is estimated to be a whopping $22 trillion. Most economists agree running some form of national debt is good. However, there is a fear the country has gone too far into fiscal irresponsibility.