Healthy dog euthanized, buried with owner according to will

A Virginia shelter tried for two weeks to talk the executor out of it. 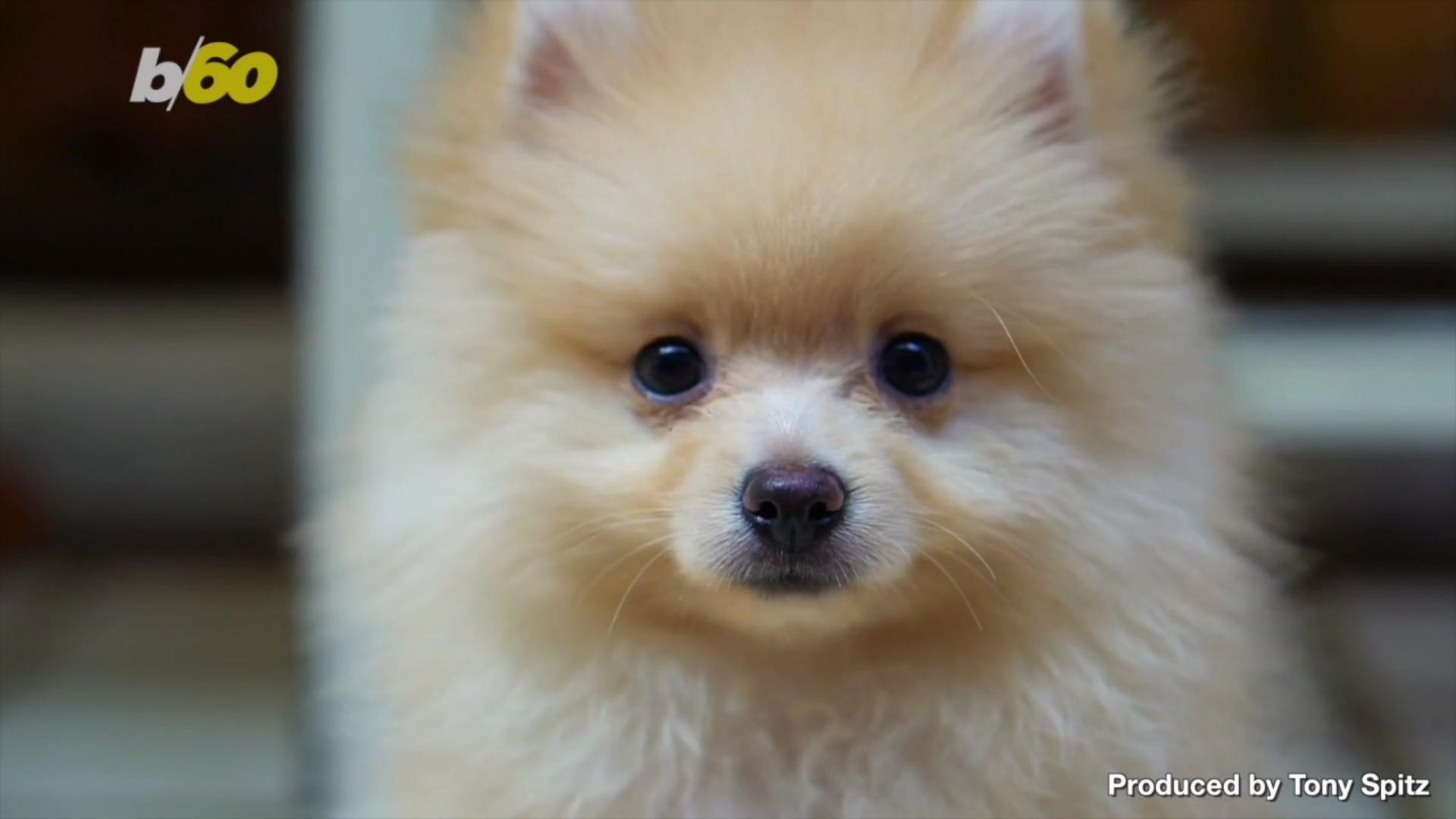 A dog in Virginia named Emma was recently euthanized not because she was sick or spent too much time in a shelter, but because her owner wanted to be buried with her beloved pet.

WWBT reports the Shih Tzu mix arrived at an animal shelter in Chesterfield, Va., under specific instructions by her deceased owner to have her put down and cremated so they could be laid to rest together.

For two weeks, shelter personnel reportedly tried to talk the executor of the woman's estate out of it, but were unable to do so. The shelter manager said a new home could have easily been found for Emma.

Instead, Emma was taken to a vet where she was euthanized. Her remains were cremated and placed in an urn as instructed by the owner's will, according to the report.

Virginia reportedly has a law against burying animal remains with human remains in the same commercial cemetery plot, but there are exceptions for private and family-owned cemeteries.

Because pets are considered personal property in Virginia, euthanizing a healthy one is not illegal, according to WWBT. But some vets have ethical issued with it and won't perform the procedure.