The film will return, but with a "discussion of its historical context and a denouncement of those very depictions." 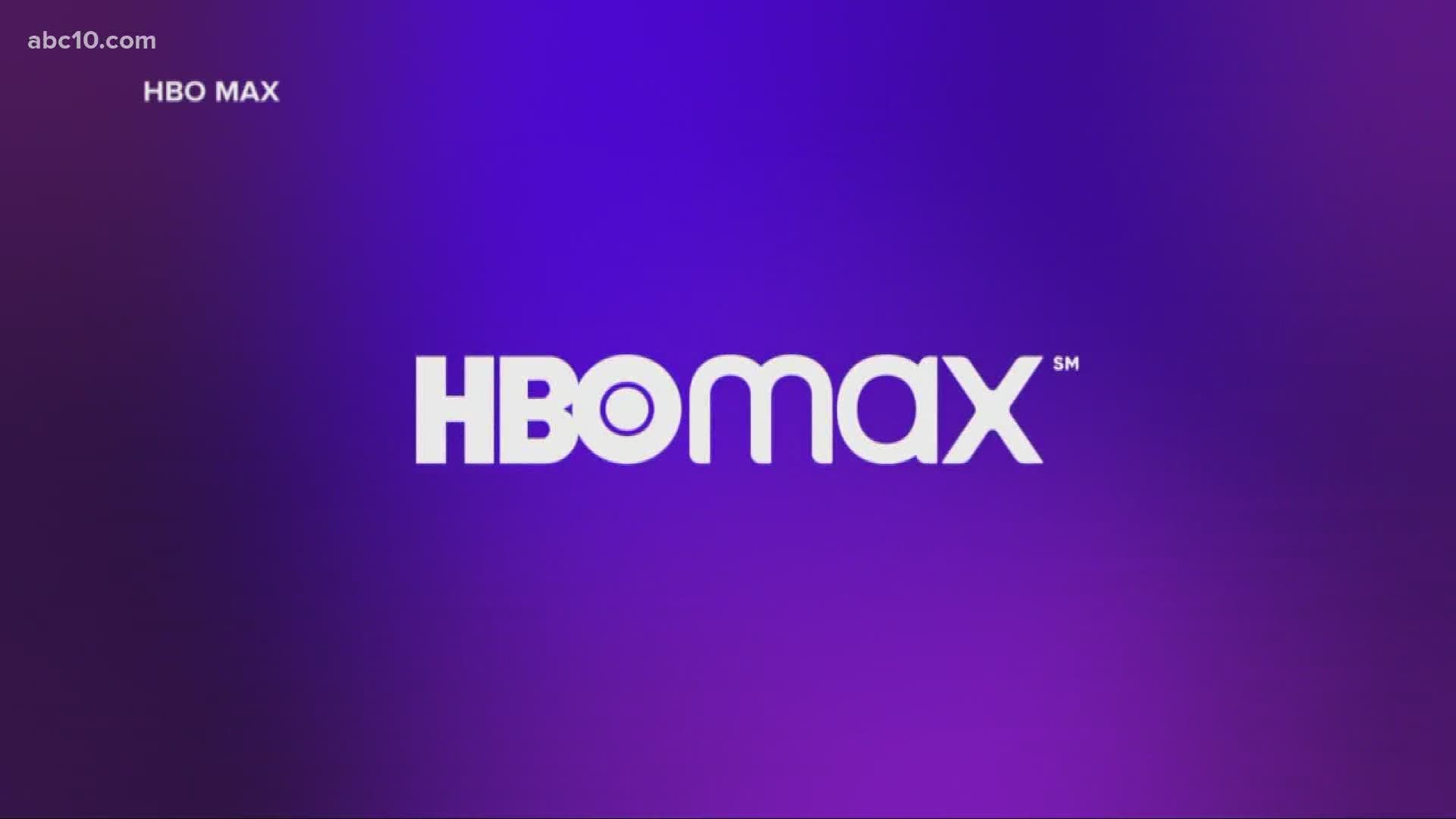 LOS ANGELES — HBO Max on Tuesday announced it is removing "Gone with the Wind" in the wake of protests nationwide against police brutality and racial injustice.

The Wall Street Journal reported that the streaming service pulled the 1939 film, which takes place at a plantation in Atlanta during and after the Civil War.

The Oscar-winning movie stars Clark Gable, Vivien Leigh, Leslie Howard and Hattie McDaniel. McDaniel became the first black actress to be nominated for, and win, an Academy Award for her role as domestic servant Mammy.

A spokesperson for the service told NBC News in a statement that the film will be brought back "with a discussion of its historical context and a denouncement of those very depictions."

The decision to pull the movie comes after the death of George Floyd, a black man who died May 25 after a white Minneapolis police officer kneeled on his neck for more than eight minutes.

HBO Max said in a statement to the Wall Street Journal that when the movie returns to the platform, it “will be presented as it was originally created, because to do otherwise would be the same as claiming these prejudices never existed. If we are to create a more just, equitable and inclusive future, we must first acknowledge and understand our history.”

John Ridley, the Oscar-winning screenwriter for “12 Years a Slave," wrote an op-ed in the Los Angeles Times on Monday urging HBO Max to temporarily remove "Gone with the Wind."

"I know taking down a film — particularly a classic Hollywood film — seems like a big request," Ridley wrote in the op-ed. "But it’s not nearly as big a demand as when your children ask whether they can join protests in the streets against racial intolerance, or when they come to you wanting to know what you did to make the world a better place."

Ridley wrote that he did not believe the film should be censored, if and when it returns to HBO Max. He said the film "could be paired with conversations about narratives and why it's important to have many voices sharing stories from different perspectives rather than merely those reinforcing the views of the prevailing culture."

HBO Max launched on May 27, 2020, with more than 10,000 hours of content including the entire HBO service and motion picture and TV series from Warner Bros.