The 'Peanuts' holiday special is not airing on broadcast TV for the first time since 1966, but you can still watch it for free Friday and Saturday. 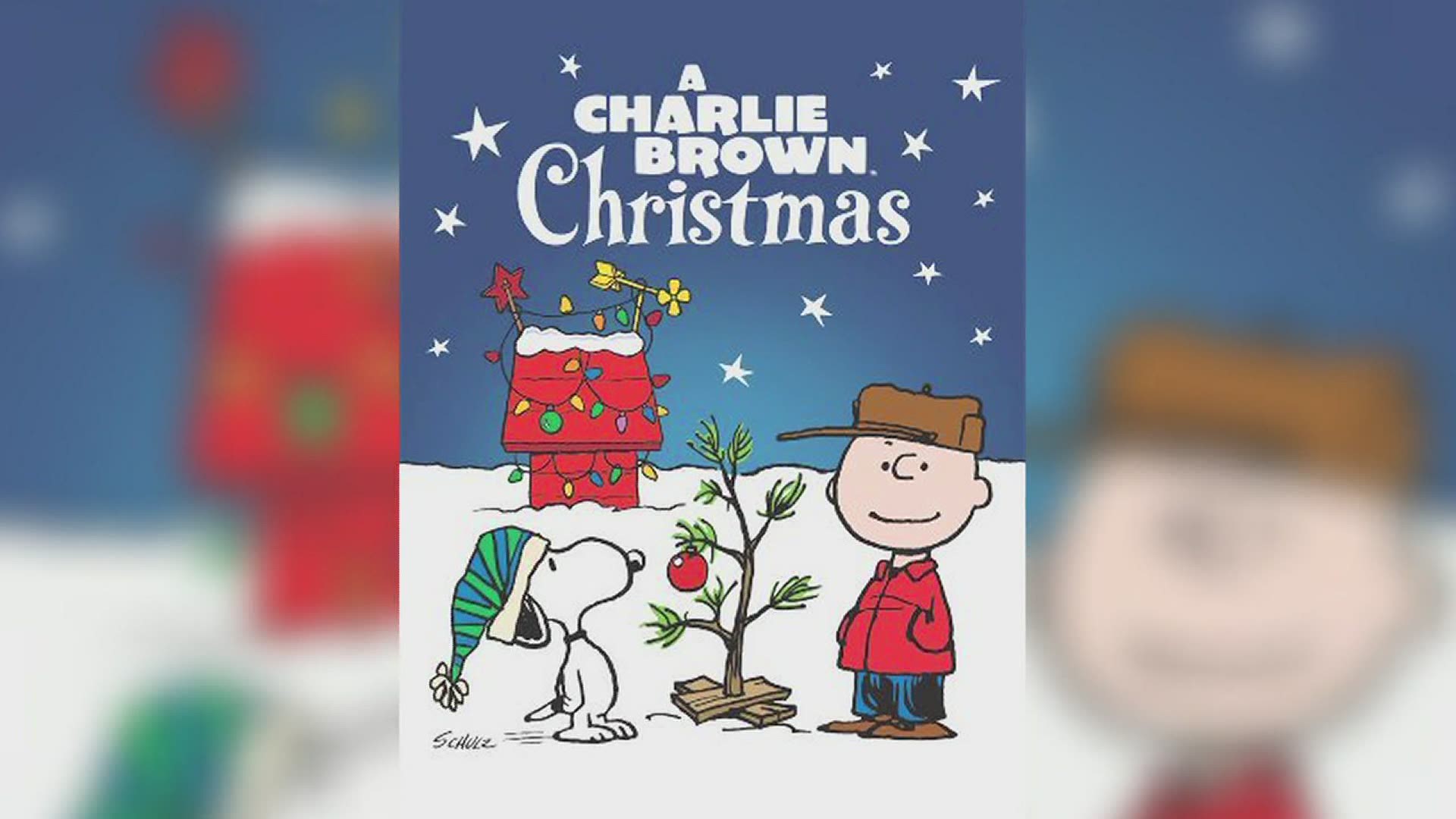 You won't find “It’s the Great Pumpkin, Charlie Brown” on broadcast TV this year for the first time in decades. But starting Friday, you have two days to watch it for free on Apple's streaming service.

Apple TV+ announced last week that it has secured the exclusive rights for all things "Peanuts" in a deal with WildBrain, Peanuts Worldwide and Lee Mendelson Film Productions.

As part of the new partnership, the classic Charlie Brown holiday specials for Halloween, Thanksgiving and Christmas won't air on any broadcast TV network this year. But they will all be available for free for two days each on Apple TV+.

“It’s the Great Pumpkin, Charlie Brown” debuted Oct. 19. It will air for free on the streaming service Friday and Saturday. It can be watched at this link. While an Apple TV+ subscription is not required, the service does ask viewers to input their Apple ID.

"It's the Great Pumpkin, Charlie Brown" premiered on CBS in 1966, then moved to ABC in 2001 where it had aired every year since.

The animated series, created by Charles Schulz, first began as a strip comic called "Li’l Folks" published back in 1947. Soon after, it was renamed "Peanuts" in 1950 and featured a cast of children, with the most prominent and introspective of them named Charlie Brown. His dog Snoopy became just as popular.

When Schulz died in 2000, the "Peanuts" comic was running in over 2,500 newspapers in 75 countries. The "Peanuts" Christmas special was initially expected to be a flop when it aired on television, premiering Dec. 9, 1965. Instead, it became the one of the longest-running holiday specials of all time.