The film hits theaters on May 24. 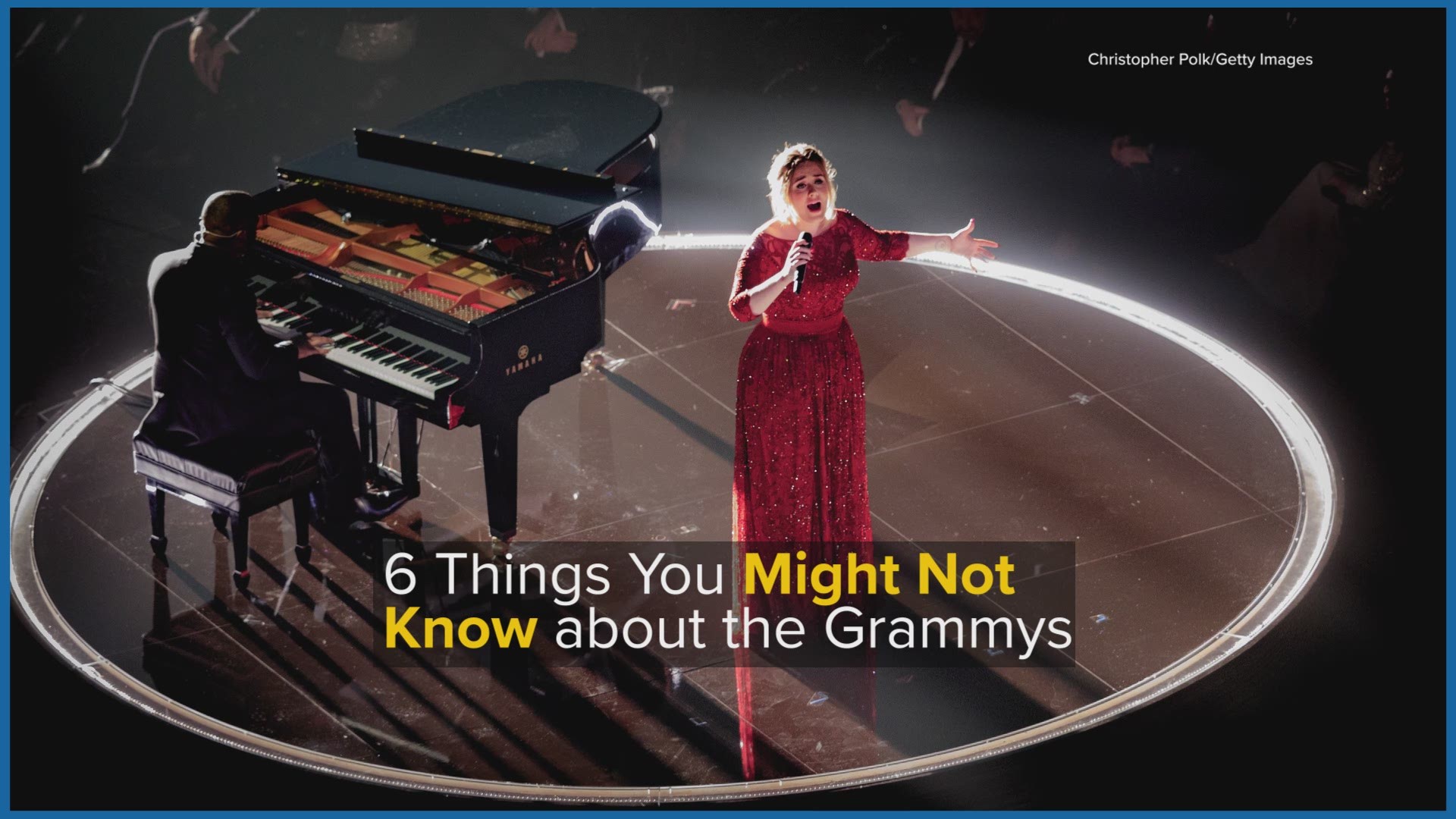 The first trailer for Disney's live action remake of "Aladdin" debuted during the Grammys Sunday night, and the world got their first look at Will Smith's genie.

The film hits theaters this May, 27 years after the original animated version premiered. Will Smith appears in the minute long teaser, teasing Mena Massoud's Aladdin.

“You really don’t know who I am? Genie, wishes, lamp … none of that ringin’ a bell?”

Smith received backlash from fans in December when Entertainment Weekly featured the cast of the film on their cover. Fans took to twitter to comment on his character's hairpiece and lack of blue skin

Smith posted on Instagram shortly after confirming that his character would be blue.

After the trailer aired Sunday night, Smith posted once again on Instagram.

Aladdin will hit theaters on May 24. Watch the trailer here: