Grammy 2018 predictions: Who should win, and who will win

Beyond the night's headlining names, there's the distinct chance that history will be made at this year's Grammy awards. 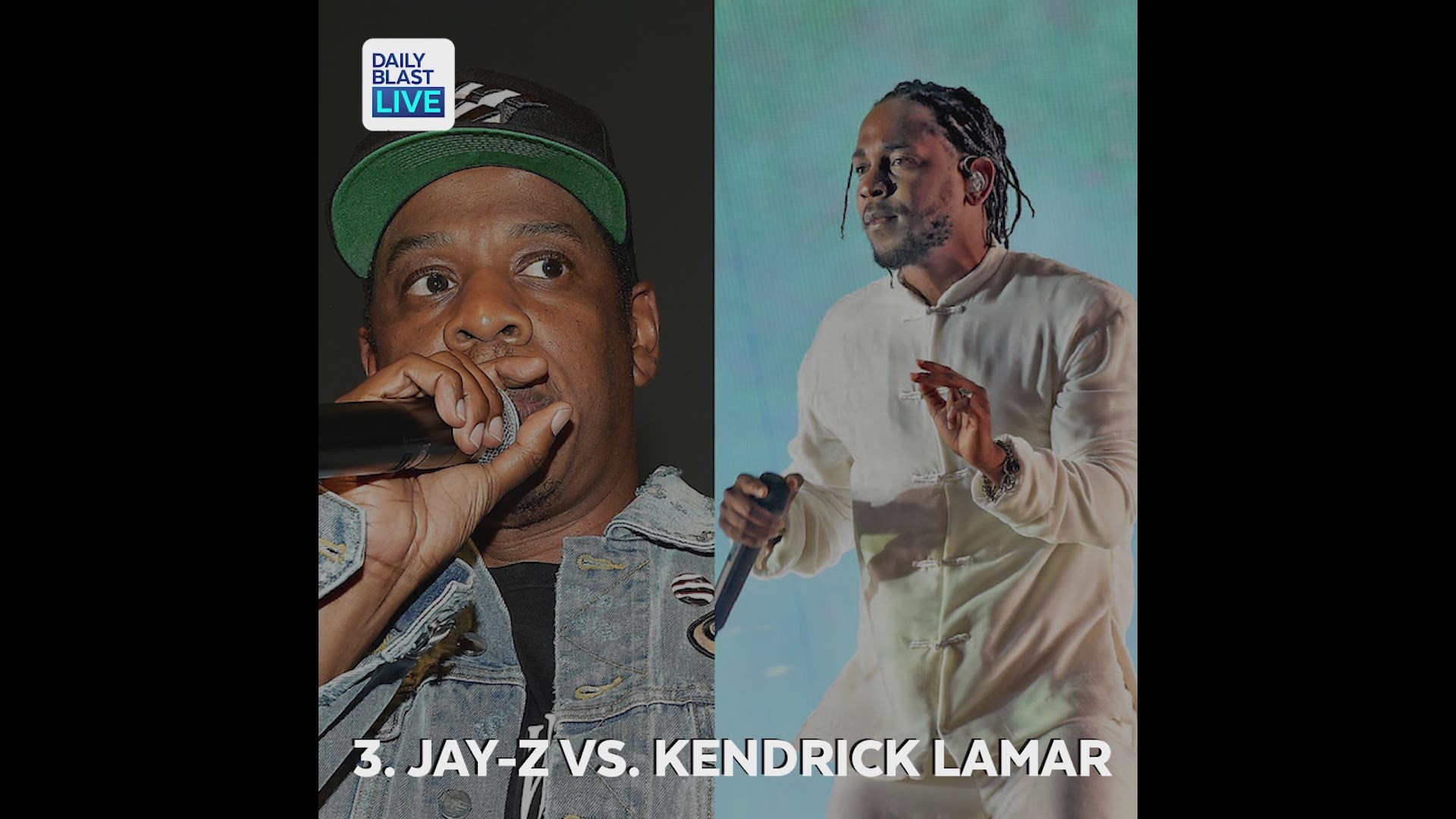 The 2018 Grammy Awards land in New York City on Sunday, and the evening's most compelling storylines have already emerged. The night's biggest categories — album, song and record of the year — pit hip-hop heavyweights Jay-Z and Kendrick Lamar against one another, their most formidable challengers being Bruno Mars, a Grammys-favored artist with the potential to run the board, and Despacito, 2017's biggest single, which already routed this year's Latin Grammys.

Beyond the night's headlining names, there's the distinct chance that history will be made at this year's awards. Neither a rap song nor a Spanish-language composition has ever won a song or record-of-the-year trophy in the awards' modern history, which seems likely to change on Sunday, at the hands of Despacito or one of the strong hip-hop nominees in those categories.

Below, our predictions for who will win the song, album and record and best-new-artist categories — and which artists actually deserve the prizes.

Album of the year

With Lamar’s Damn nominated alongside Jay-Z’s 4:44, album of the year is hip-hop’s to lose. But the danger of vote-splitting between Jay-Z and Lamar means that the Grammy may go to one of the category’s more pop-oriented artists. The obvious front-runner, then, is Bruno Mars, who earned the third-most nominations behind Lamar and Jay-Z, showing he’s clearly a favorite among voters. While critics loved Lorde’s Melodrama, she’s the only album-of-the-year nominee that isn’t nominated for one of the night’s other major categories, which may signal that Grammys voters aren't as keen on her as a winner. And then, there’s Childish Gambino’s psych-R&B of Awaken, My Love, which exists in the category as an intriguing spoiler.

Despite his seven Grammy wins and 29 nominations, Lamar has a history of Grammys heartbreak. There was the Macklemore incident of 2014, in which the Seattle rapper took home best rap album for The Heist over Lamar’s Good Kid, m.A.A.d City, then infamously texted Lamar to apologize. In 2016, Lamar’s breathlessly acclaimed To Pimp a Butterflylost the album-of-the-year prize to Taylor Swift’s 1989. Now, with a third universally praised release competing for the night’s biggest award, Lamar deserves to win for Damn, not just for the sake of cosmic retribution, but because his album is the category’s best, a singular artistic statement from the best rapper of a generation.

Song of the year

The song-of-the-year category is a songwriters’ award, and this decade’s winners have almost exclusively been pensive, sweeping anthems, including Adele’s Hello, Ed Sheeran’s Thinking Out Loud and Sam Smith’s Stay With Me. Of all the nominees this year, the song that best suits the category’s recent trajectory is Logic’s 1-800-273-8255, with a suicide-awareness message that voters will likely perceive as meaningful. The song would make history as the first hip-hop track to win the category, though there’s very little actual rapping, making it poppy enough not to seem like an outlier. Yet, with Mars earning nominations for album, song and record of the year, Grammys voters may be signaling an Adele-style domination for the singer, whose That’s What I Like is up for best song.

Its charts domination aside, Luis Fonsi and Daddy Yankee’s runaway hit isn’t the obvious choice to win song of the year. The last time a Spanish-language song won the category was in 1959, and Despacito’s seven co-writers are a steep number, with Grammys voters normally favoring songs with four writers or fewer. Yet, a win for Despacito would be just as historic, and even sweeter, than 1-800-273-8255, a well-deserved reward for a song well-written enough to transcend American listeners’ English language-oriented tastes to become a global phenomenon. 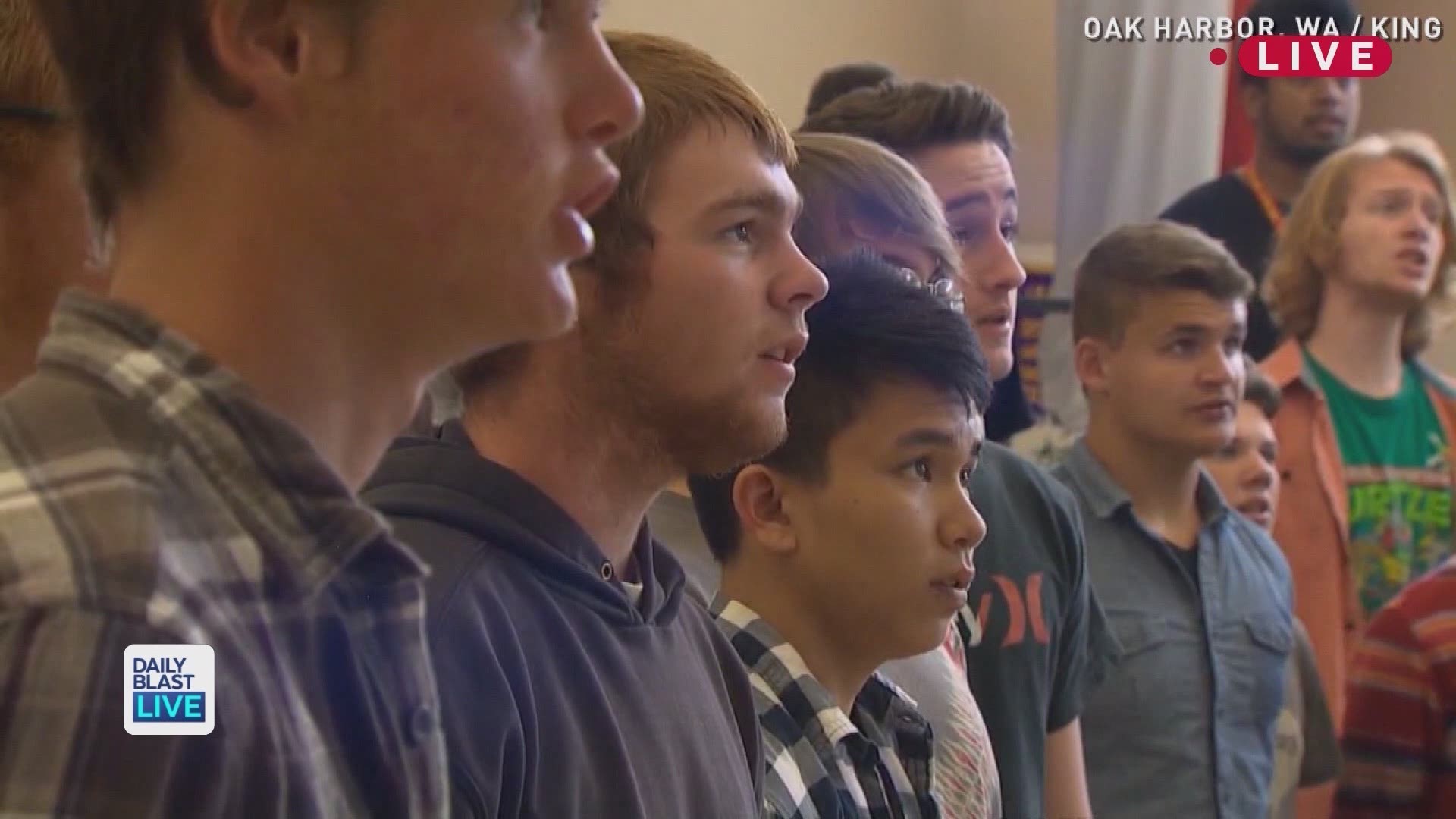 Record of the year

Unfortunately for the other nominees, Mars has found success in the record-of-the-year category before, winning in 2016 for Uptown Funk. 24K Magic is similarly crowd pleasing. Yet, the category, at least in the last several years, has favored pop hits that dominated the charts. That may tip the scales in Despacito’s favor, which was America’s No. 1 single for much of 2017. If voters aren’t determined to give every major award to Mars this year, this is Despacito’s category to lose.

Chances are, Humble won't win record of the year, considering that no rap has won the category, and that Lamar faces the same vote-splitting danger against Jay-Z’s The Story of OJ as he does for album of the year. Yet, it’d still be a thrill for the rapper’s fans to see him win for the joyously produced Humble, which also earned Lamar his first No. 1 hit.

Despite SZA’s status as the Grammy’s most-nominated female artist this year with five nods, Cara almost seems like the preordained choice to win this category. With years worth of major-label support behind her, Cara is a high-profile industry darling who was getting nominated for best-new-artist categories at other awards shows in 2016 off the strength of her 2015 breakthrough single, Here. The Grammys will likely try to make up for lost time by granting her the trophy.

Cara’s credentials aside, SZA was one of 2017’s best breakout stories, an R&B singer on Lamar’s label whose small cult following exploded once she released CTRL, the album she spent three years perfecting, to critical raves. In a category meant to honor the year's most promising debut, SZA is a cut above the rest. 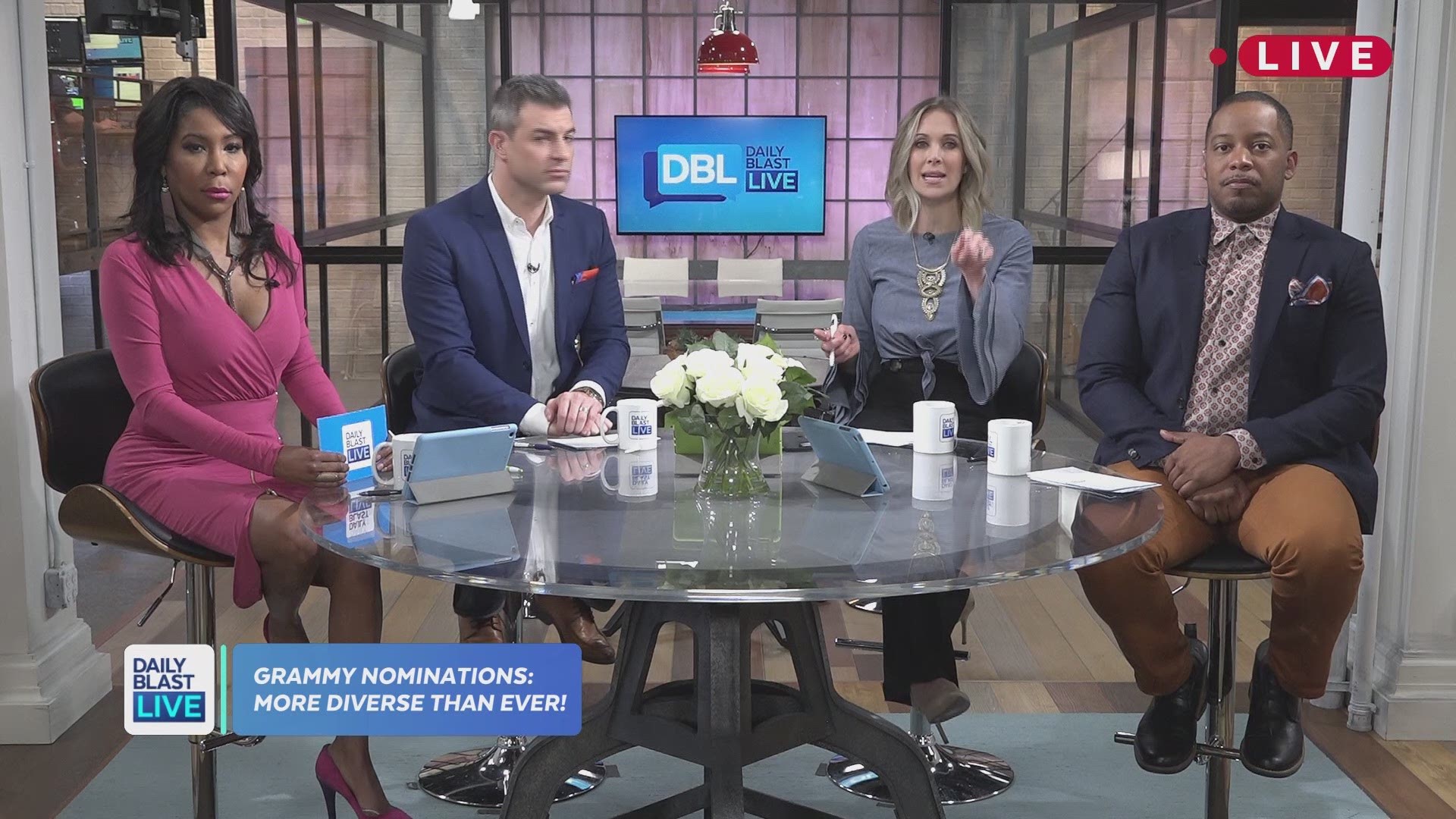