San Pao served in Afghanistan in 2010 and also served in Iraq. He said he is heartbroken after learning 13 U.S. service members were killed during a suicide attack. 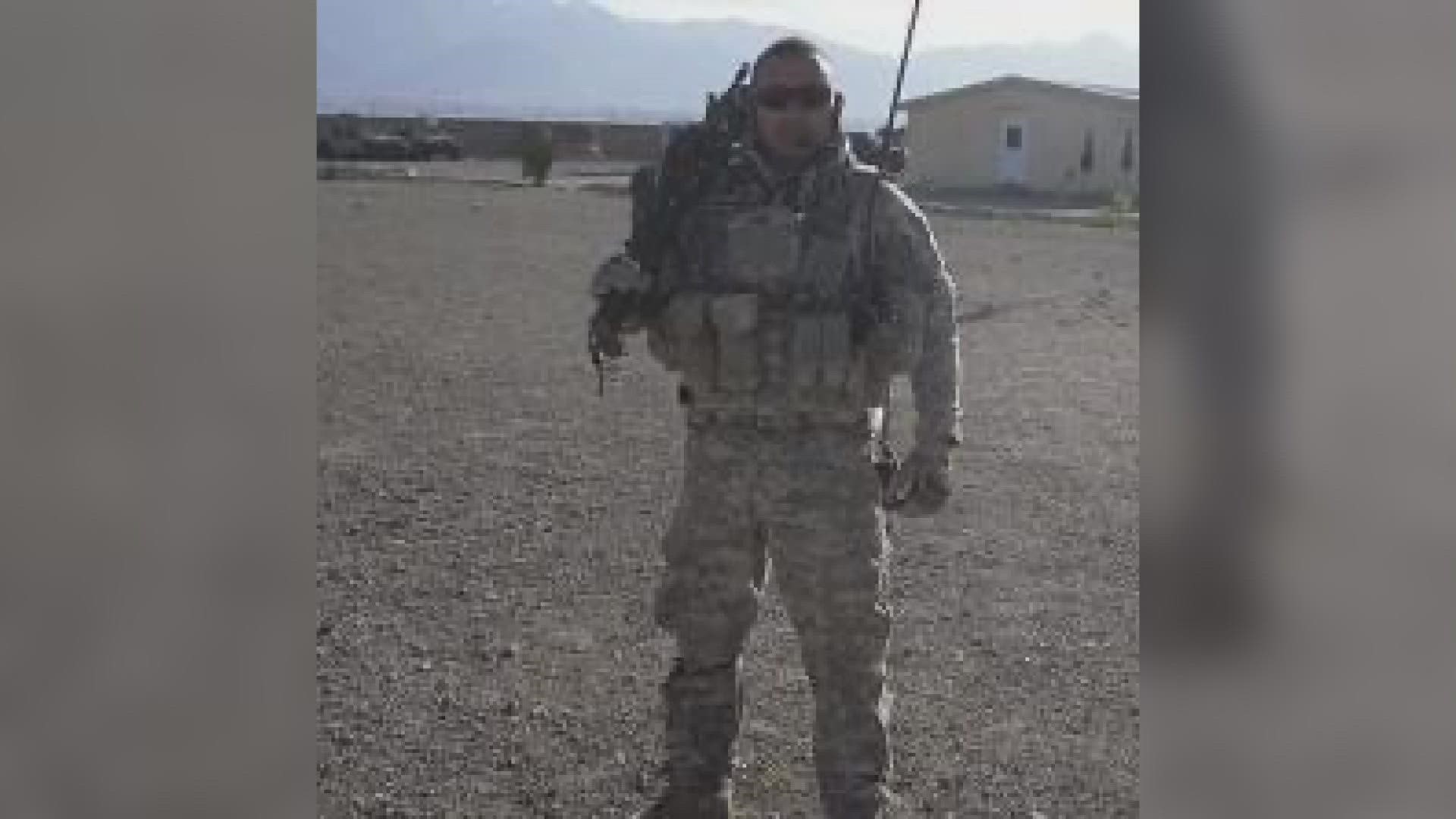 "It was hard. It's a really tough pill to swallow," said Pao.

The Gorham resident served in Afghanistan in 2010 and also served in Iraq. He thinks pulling out of Afghanistan is the right answer, but said the big question is how?

"What is the right answer? I don't know, but what I do know is that unfortunately there are casualties on both sides and there is no clear winner when it comes to war," said Pao.

He said it's not a surprise the Taliban has taken over.

"We could help train and lead so many, but if they're not willing to have or if they don't have a leader that is there to stand up and fight for their people, then we have no other reason to stay," said Pao.

"It's going to build up and it's going to come hard when they least expect it. I do believe everyone should have someone to talk to, refer to, and I will be vulnerable now and share that I do have a therapist," said Pao.

If you or anyone you know needs help, there is a Veterans Crisis Line for anyone. Please call the line which can be reached at 1-800-273-8255.