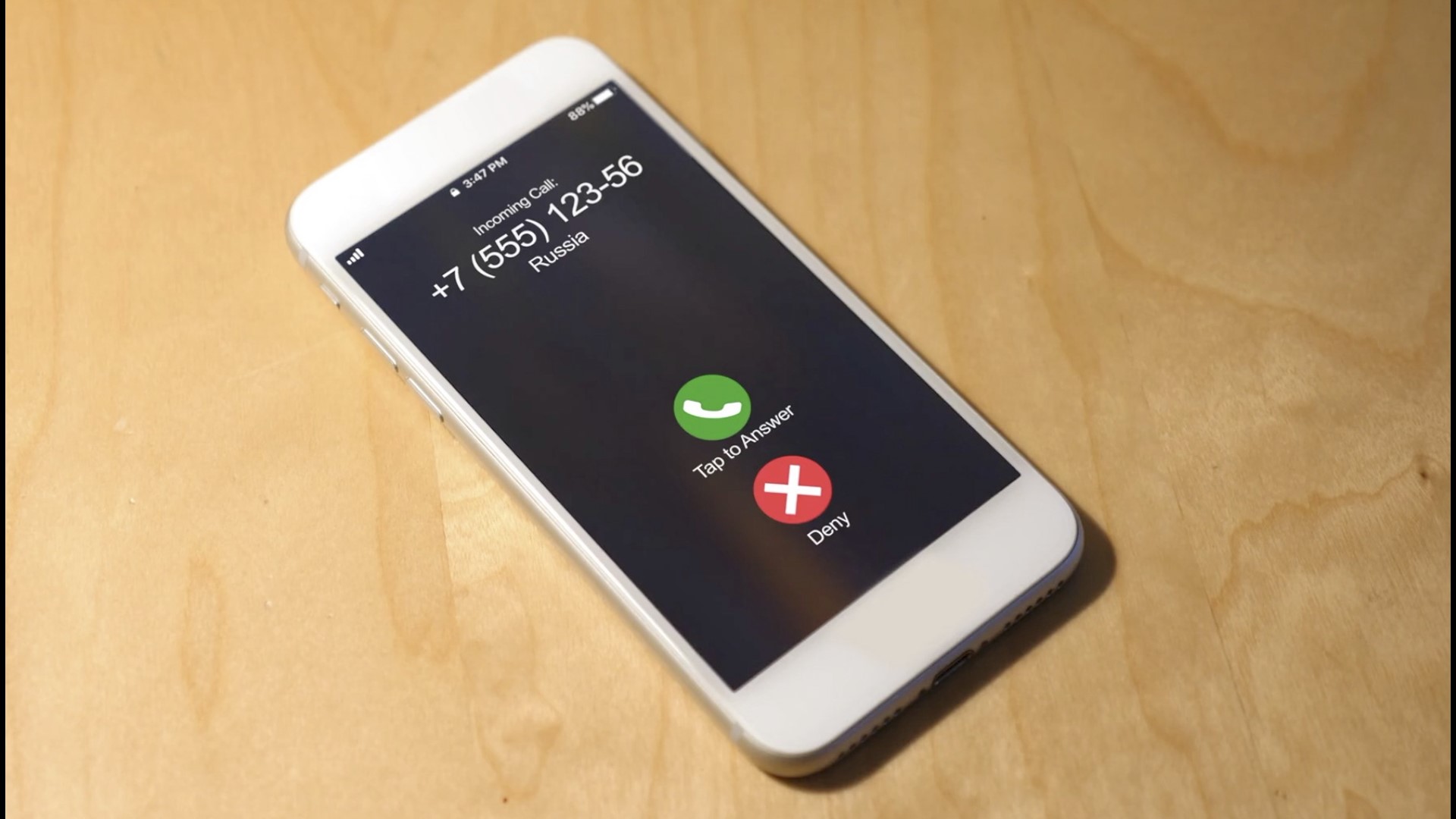 The Pixel 4a unveiled Monday  will be available Aug. 20 after months of delay caused by supply problems triggered by the pandemic.

It will cost $349, a $50 discount from a cheap Pixel released last year. It's also a major markdown from other higher-end models in the existing product line-up that start at $799. The next versions of Google's top-of-the-line Pixel phones will be released sometime this fall, Google said, without revealing their their price.

The budget-minded Pixel 4a is coming out four months after Apple released a discount iPhone, the SE, priced at $399. The low price helped spur iPhone sales at a time of soaring unemployment, as the economy plunged into a deep recession that is causing millions of households to curb their spending so they can pay rent and buy food.

The availability of a lower-priced model was one of the big reasons Apple's iPhone shipments during the April-June period climbed 11% from the same time, according to research firm Internal Data Corp. That was in stark contrast to the overall smartphone market, which registered a 16% decline in shipments from last year during the same three months, the steepest drop in the industry's history, IDC said.

RELATED: Microsoft confirms talks seeking to buy US arm of TikTok, expects to close by Sept. 15

It's doubtful the Pixel 4a will reel in as many consumers as the iPhone SE, based on Google's inability to make significant inroads as a device maker so far, despite generally positive reviews for the devices, especially their cameras.

Google so far has been selling fewer than 10 million Pixel phones a year since rolling out the product line in 2016, barely making a dent a market where more than 1 billion phones are shipped annually, according to IDC.

The Pixel phones primarily serve as a showcase for Google's Android operating system, which includes its search engine and other services, such as digital maps, that help sell the ads that generate most of the company's revenue. Google gives away Android to other smartphone manufacturers such as Samsung, which is expected to show off its next Galaxy phones in a virtual event scheduled for Wednesday.

The new Galaxy phone is expected to cost around $1,000.