Several children killed, dozens of people injured in shootings over July Fourth weekend in US

A stray bullet killed an 11-year-old boy in Washington, an 8-year-old Atlanta girl died when her car was shot at and a 7-year-old was killed at a party in Chicago. 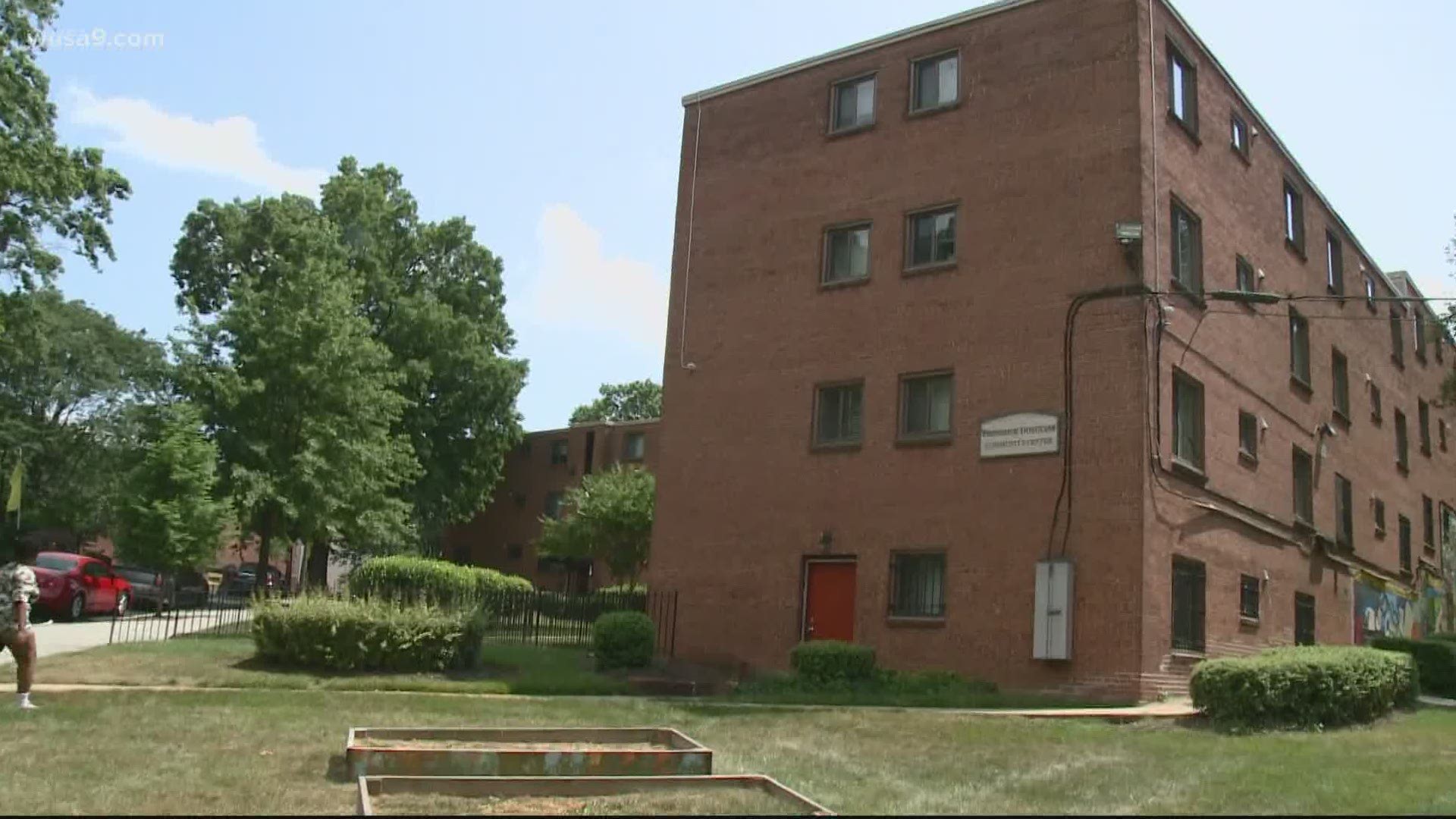 WASHINGTON — Several children were killed and dozens of people wounded in shootings over the Fourth of July Independence Day weekend in the U.S.

In Washington, D.C., an 11-year-old boy was killed by a stray bullet on Saturday, an 8-year-old Atlanta girl died when gunshots were fired at the car she was in, and a 7-year-old girl at a family party and a 14-year-old boy were among 13 people shot and killed in Chicago.

Below are summaries of shootings in some big cities throughout the country over the holiday weekend.

Police say an 8-year-old girl was shot and killed in Atlanta on the Fourth of July after at least two people in a crowd opened fire on a car she was in. Authorities identified the girl as Secoriea Turner, and Atlanta Mayor Keisha Lance Bottoms called for justice during an emotional news conference Sunday with the girl’s grief-stricken mother. The shooting happened near the Wendy’s where Rayshard Brooks was killed by an Atlanta police officer June 12. The Wendy’s was later burned, and the area has become a flash point for demonstrations.

D.C. Police Chief Peter Newsham told reporters that about five adult men shot up the area, striking an 11-year-old boy who later died at a hospital. D.C. police are asking for the public’s help in finding a black car they say fled the alley.

RELATED: 'He was just getting a phone charger' | 11-year-old boy killed after being struck in the head by a bullet in Southeast

Police say one man was killed and three others wounded in a shooting in a Maryland suburb of Washington, D.C.  No suspects were immediately identified in Saturday night's shooting in Prince George's County. The county's police department said in a tweet early Sunday that its detectives do not believe it was a random shooting. One of the men was pronounced dead at a hospital after the shooting in Marlow Heights, an unincorporated area of the county. Police say the other three men were taken to hospitals to be treated for injuries that were not considered life-threatening.

7-year-old among 13 killed in weekend shootings in Chicago

Chicago police say a 7-year-old girl at a family party and a 14-year-old boy were among 13 people shot and killed in the city over the Fourth of July weekend. Police spokesman Tom Ahern says four males opened fire on a large gathering in the street in Englewood just before midnight Saturday, killing the teenage boy and three other males. Police say the 7-year-old girl was fatally shot in the head while standing on the sidewalk at her grandmother’s house in the Austin neighborhood during a Fourth of July party around 7 p.m. At least 59 people were shot and wounded over the weekend.

Credit: AP
A Chicago police officer helps a child walk through an area being investigated after two men were shot Friday, July 3, 2020, in Chicago. At least 13 people were killed in Chicago over the Fourth of July weekend, police said. At least 59 others were shot and wounded. (Ashlee Rezin Garcia/Chicago Sun-Times via AP)

Authorities say a man has been arrested on a murder charge in connection with a recent shooting at an Alabama shopping mall that left an 8-year-old boy dead and three other people injured. Police in the Birmingham area suburb of Hoover said 22-year-old Montez Coleman has been arrested in connection with Friday's shooting at the Riverchase Galleria, the state's largest mall. Police said Coleman is also charged in the wounding of a man, woman and girl — all innocent bystanders. Authorities say investigators are seeking to identify others involved in the shooting.

The mall was the site of a 2018 police shooting where an officer fatally shot a Black man with a gun after mistaking him for the gunman in an earlier shooting at the mall.

A sheriff's official says a shooting at a South Carolina nightclub left two people dead and eight wounded. No one was immediately taken into custody following the early Sunday shooting at Lavish Lounge, but a Greenville County sheriff's spokesperson said they were looking for two suspects. Authorities had originally said 12 people were hurt, but later told the AP that two victims were likely counted twice initially. Of the eight wounded, some had non-life-threatening injuries and others were in critical condition. A Facebook post from the club said Foogiano was scheduled to perform Saturday night. A representative tells the AP the trap rapper is safe.

Child critically hurt after being shot in head in St. Louis

Police say a 4-year-old child is in critical condition after being shot in the head in St. Louis. Police say the shooting happened around 10:45 p.m. Saturday in a neighborhood about 4 miles northwest of downtown St. Louis. The child was taken to a hospital in critical condition. Police say it appears the child was hit by a stray bullet while outside. Authorities have not released the child’s gender or the circumstances of the shooting. No arrests have been made.

RELATED: 3 People Killed, 4 Children Shot on the Fourth of July in St. Louis

Police in Ohio say an intoxicated gunman holding a beer shot and killed an officer who was responding to a call in a store parking lot early Saturday morning. The police chief of Toledo said at a news conference that Officer Anthony Dia was shot in the chest and later pronounced dead at a hospital. Witnesses told police the gunman shot the officer and then went into a wooded area. The gunman was later found dead of an apparent gunshot wound to the head. He was only described as a 57-year-old white man. The chief says Dia is survived by his wife and a 2-year-old child.

Police say a 6-year-old boy was killed in a San Francisco shooting that left another person wounded. Officers responding to reports of gunfire found the child suffering from a gunshot wound late Saturday in the Bayview neighborhood. The young victim was rushed to a hospital, where he died. A second male victim, whose age was not released, was hospitalized with a gunshot wound described as non-life-threatening. There have been no arrests and there is no suspect description.

An official says a man was fatally shot and three others were wounded in a shooting at a nightclub in Mississippi. Hinds County Capt. Tyree Jones says the shooting happened at M-Bar Sports Grill in Jackson early Saturday. A news release identified the man killed as 41-year-old Cortez Shelby. A woman and two men were also shot, but their wounds were not considered life-threatening. The sheriff's office shared images on Twitter of the shooting suspect. The tweet says gunfire broke out after an altercation. The suspect left the bar and was not in custody.