The Texas-based company said it is now valued at more than $1 billion thanks to a list of investors, as it prepared for the inaugural launch of its Alpha rocket. 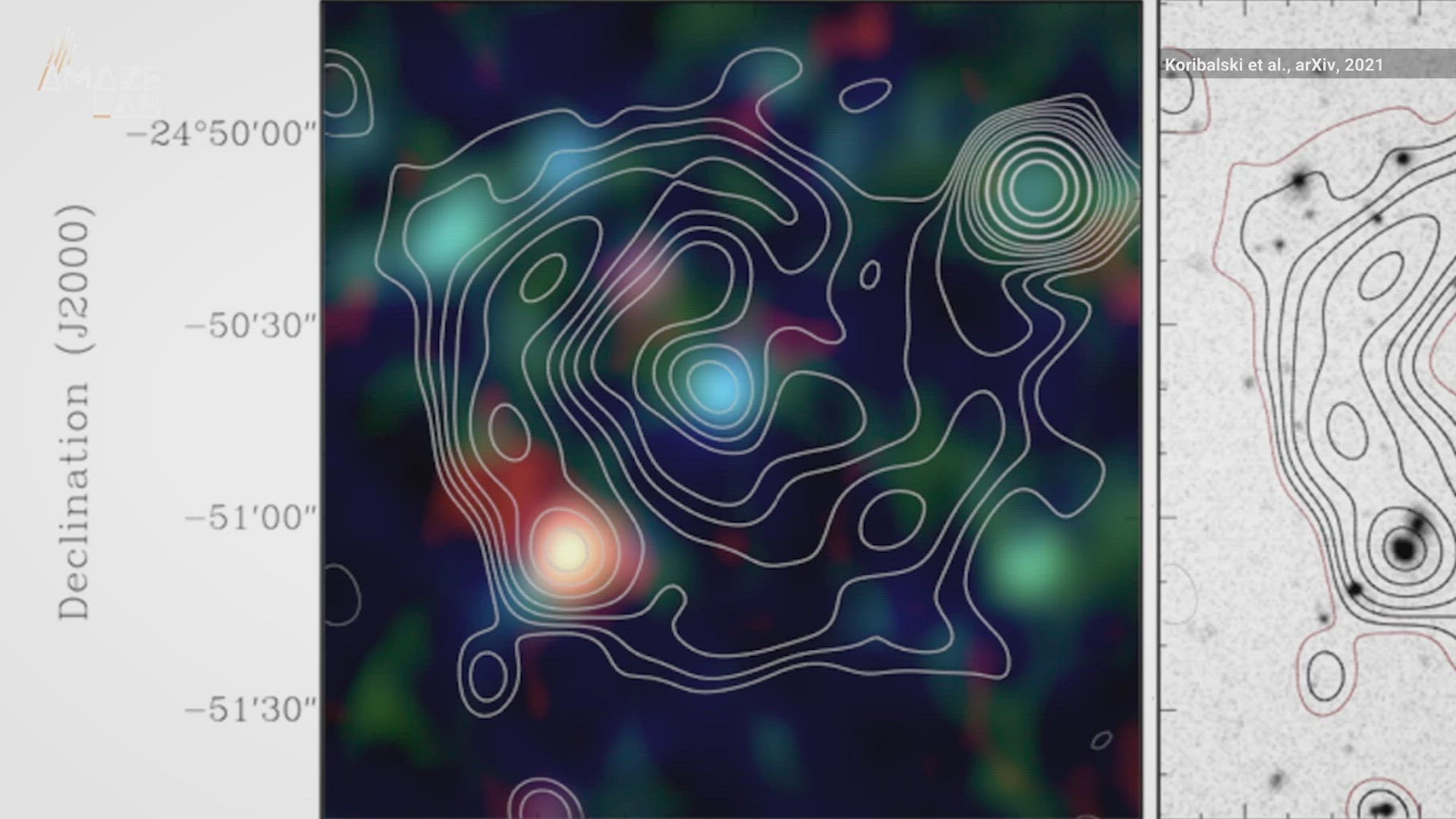 WASHINGTON — Firefly Aerospace, which is developing launch and in-space vehicles, on Tuesday announced it has raised over $75 million in its Series A financing.

In a press release, the Cedar Park, Texas-based company said it is now valued at more than $1 billion thanks to a list of investors, as it prepares for the inaugural launch of its Alpha rocket.

“It is gratifying to see such strong investor interest that far exceeded our near-term funding goal of $75M," Firefly’s CEO Dr. Tom Markusic said in a statement. "Firefly is excited to welcome our new partners, prior to our inaugural launch of Alpha."

The funding was lead by DADA Holdings, an investment company that makes control investments and manages companies in basic industries, such as metals and mining.

Firefly Aerospace said its round of fundraising exceeded its $75 million equity being offered and its seed investor, Noosphere Ventures, sold approximately $100 million of its holdings of Firefly equity to certain Series A participants and other investors through secondary transactions.

RELATED: Yes, satellites are making it more difficult for astronomers to observe space

It also plans another round of fundraising, with hopes of reaching $300 million later this year to help fund its plans through 2025.

"Post launch we will embark on a second, larger round, that will enable Firefly to execute fully its business plan of new spacecraft and launch vehicle development," Dr. Markusic added. "With our recent major contract wins and the arrival of new, strong financial partners, 2021 is proving to be a breakout year for Firefly.”

Firefly has recently announced commercial and civil Alpha launch contracts with NASA and General Atomics. It was awarded a nearly $1 billion contract with NASA's Commercial Lunar Payload Services to "deliver 10 science payloads to the surface of the Moon in 2023."