Fed may cut interest rates for first time in a decade

The Federal Reserve chairman cites uncertainties around trade tensions and concerns about the strength of the global economy. 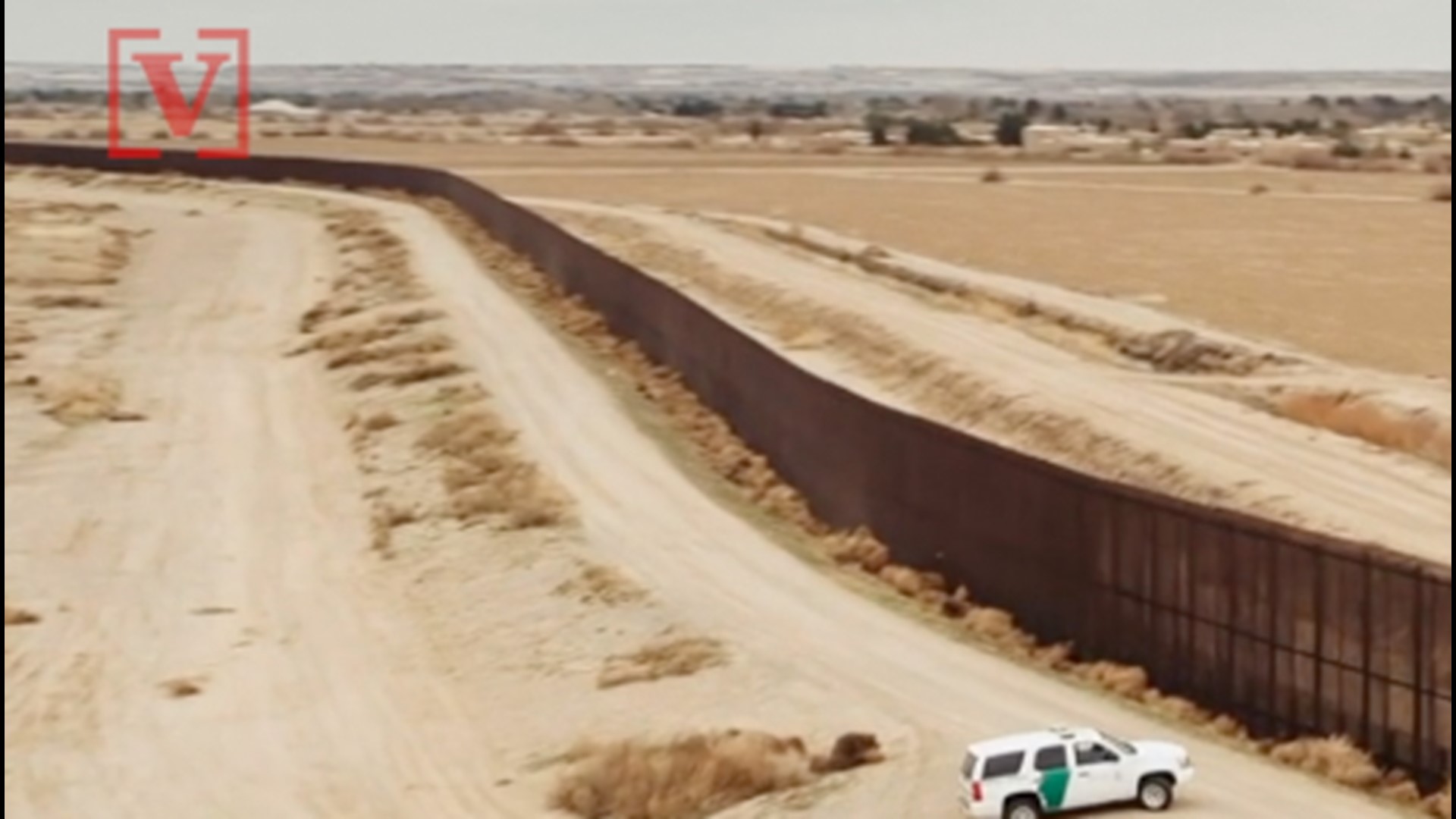 Delivering the Fed's semi-annual monetary report to Congress, Powell sends the strongest signal yet that the central bank is ready to cut interest rates for the first time in a decade, possibly as soon as the July meeting.

Powell says that since Fed officials met last month, "uncertainties around trade tensions and concerns about the strength of the global economy continue to weigh on the U.S. economic outlook." Meanwhile, inflation has fallen further below the Fed's annual target of 2%.

Many investors have put the odds of a rate cut this month at 100%.

Powell, who has been under increasing attack by President Donald Trump, makes no mention of the president's criticism in his prepared testimony but does thank Congress for the "independence" it has given the central bank to operate.