In December, Altria paid nearly $13 billion to purchase a 35 percent stake in Juul. 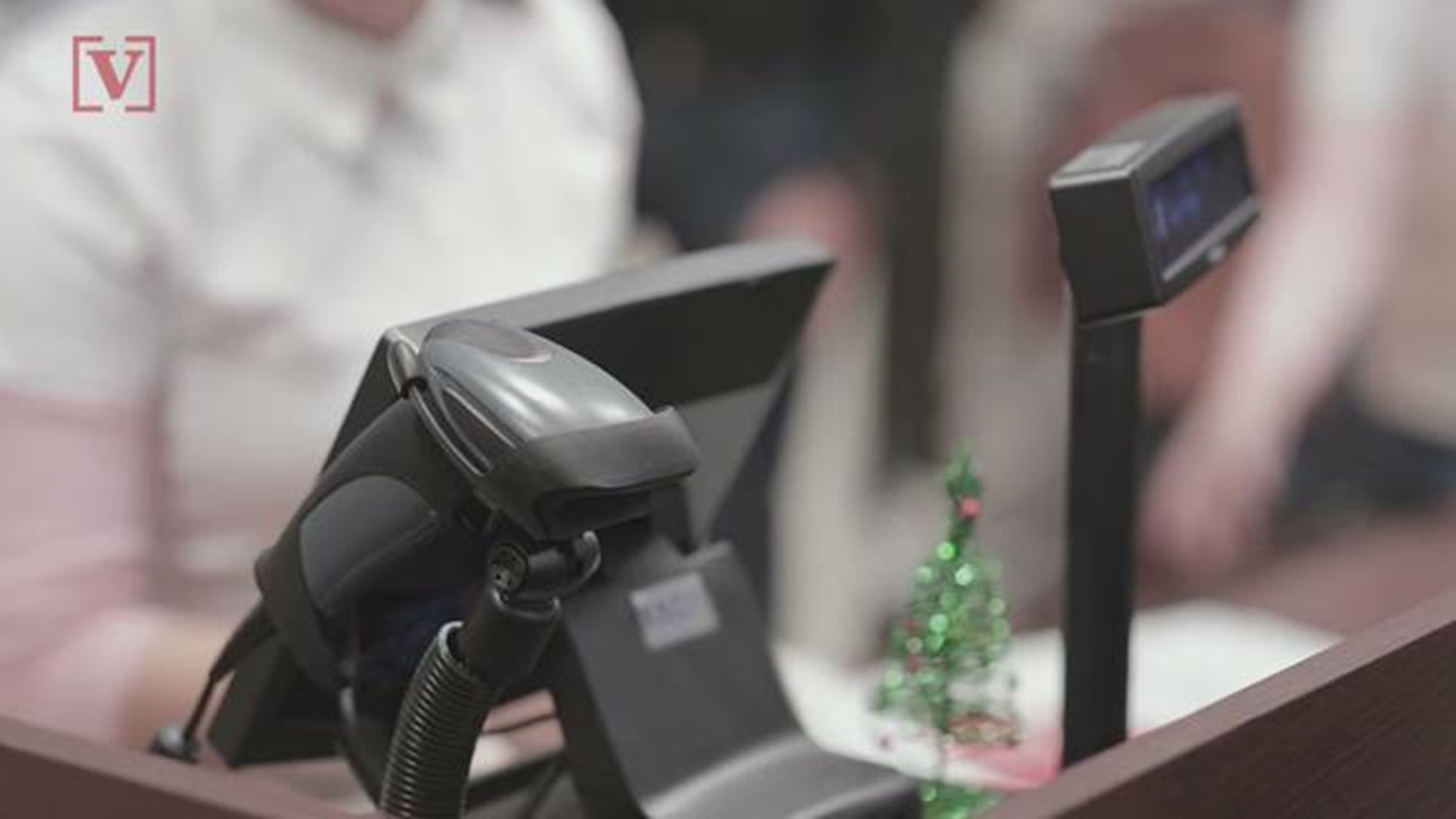 WASHINGTON, N.C. — The head of the Food and Drug Administration is questioning whether electronic cigarette maker Juul and its new partner Altria are following through on pledges to help reverse the boom in underage vaping.

FDA commissioner Scott Gottlieb on Friday posted letters he sent to Juul and Altria, the maker of Marlboro cigarettes and other tobacco products. He called for a joint meeting to discuss what he calls "inconsistent" statements from the companies.

Gottlieb and other government officials have been scrambling to contain a surge in underage vaping. Under federal law, people must be at least 18 years old to purchase vaping products yet the latest federal survey found 1 in 5 high school students used e-cigarettes.

Last year's uptick coincided with the rise of Juul, a small vaping device that accounts for about three-quarters of the U.S. e-cigarette market.

In December, Altria paid nearly $13 billion to purchase a 35 percent stake in Juul, a Silicon Valley startup which has portrayed its products as a less harmful alternative for adult cigarette smokers. E-cigarettes heat a nicotine solution into a vapor that's inhaled.

The acquisition came after Altria told the FDA it was pulling some of its own flavored e-cigarettes off the market to be "part of the solution." The company said specifically that cartridge-based products, which include Juul, "significantly contribute to the rise in youth use of e-vapor products."

But since investing in Juul, Altria has announced plans to use its vast supply chain to expand Juul's footprint to some 230,000 convenience stores and retailers across the U.S. Altria is the parent company of Philip Morris USA, the nation's largest tobacco company.

"I want to understand what's changed from a public health standpoint that their posture has changed," Gottlieb said Friday.

In response, the two companies said they remain committed to stopping teens from getting their products.

"Both Altria and Juul have taken significant steps that exceed what others in the industry have done," said Altria spokesman Steven Callahan, in an emailed statement.

In November, the FDA proposed but hasn't yet implemented tighter restrictions on the e-cigarette industry, including limits on sales in convenience stores and online. Juul and Altria took steps to limit youth access ahead of the FDA's announcement. Juul voluntarily shut down its Facebook and Instagram accounts and pulled several of its fruit and candy flavors out of retail stores.

Despite those voluntary measures, Gottlieb said he doubts youth vaping will decline this year. That could require regulations that would force some or all e-cigarettes off the market, he said.

"If the rates of youth use continue to increase sharply we're going to have to take additional steps — there's no question about that," he said.

After taking charge of FDA in 2017, Gottlieb outlined a mostly hands-off approach toward vaping, delaying FDA reviews of Juul and other e-cigarettes until 2022. Gottlieb still says he doesn't want to over-regulate an industry that could provide a safer option for adult smokers.