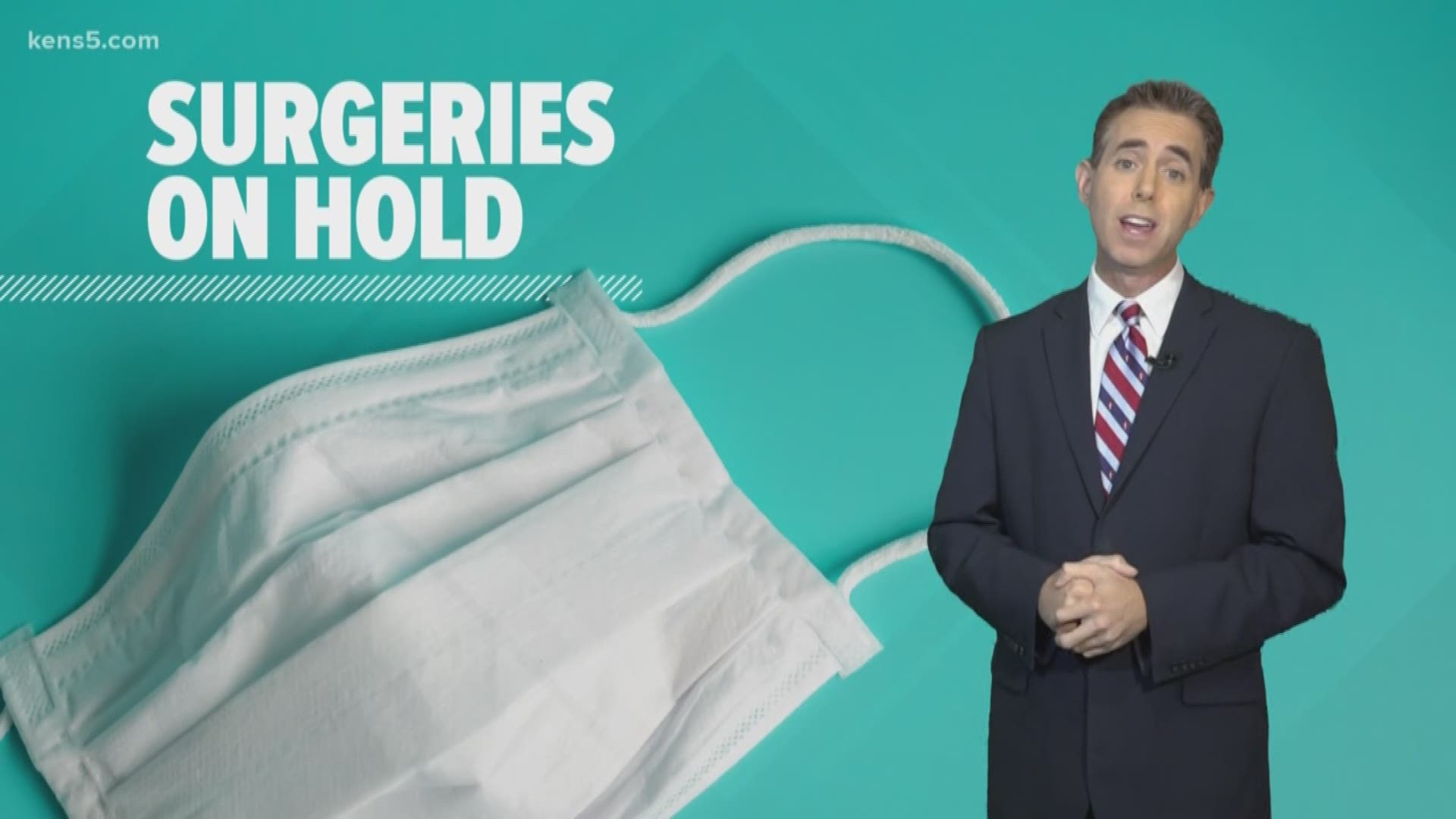 WASHINGTON — U.S. regulators on Friday approved a new drug for an aggressive type of breast cancer that’s spread in the body — including into the brain, where it’s especially tough to treat.

The Food and Drug Administration said Tukysa, a twice-daily pill developed by Seattle Genetics, is for people with what's known as HER2-positive breast cancer that has spread and resisted multiple other medicines. This type of cancer is driven by an overactive gene that makes too much of the HER2 protein, which promotes cancer growth.

Each year, about 50,000 people in the U.S. are diagnosed with HER2-positive breast cancer. It’s usually curable, but when it spreads it kills most patients. In up to half of them, the cancer reaches the brain, giving that group such a poor prognosis that they have rarely been included in tests of new drugs.

Tukysa, pronounced too-KYE’-sah and also known as tucatinib, works by attacking cancer cells from inside and outside to block production of the HER2 protein.

RELATED: Do not use animal heartworm drug to treat coronavirus, FDA warns

“This is basically taking the ammunition out of that weapon,” said Dr. Eric Winer, a Dana-Farber Cancer Institute researcher who helped lead the key patient study and consults for Seattle Genetics and other drugmakers.

In that company-funded study, half the 612 participants got Tukysa along with standard cancer drugs Herceptin and Xeloda. The other half got the two standard drugs and a dummy pill.

Tukysa has a list price of $18,500 per month, or roughly $111,000 for an average course of treatment, without insurance. Most patients don’t pay that, and Seattle Genetics plans to offer financial aid.

Tukysa should be available almost immediately.