Everyone performing at the 2020 Grammy Awards

The Grammy Awards will air live on Jan. 26 at the Staples Center in Los Angeles. 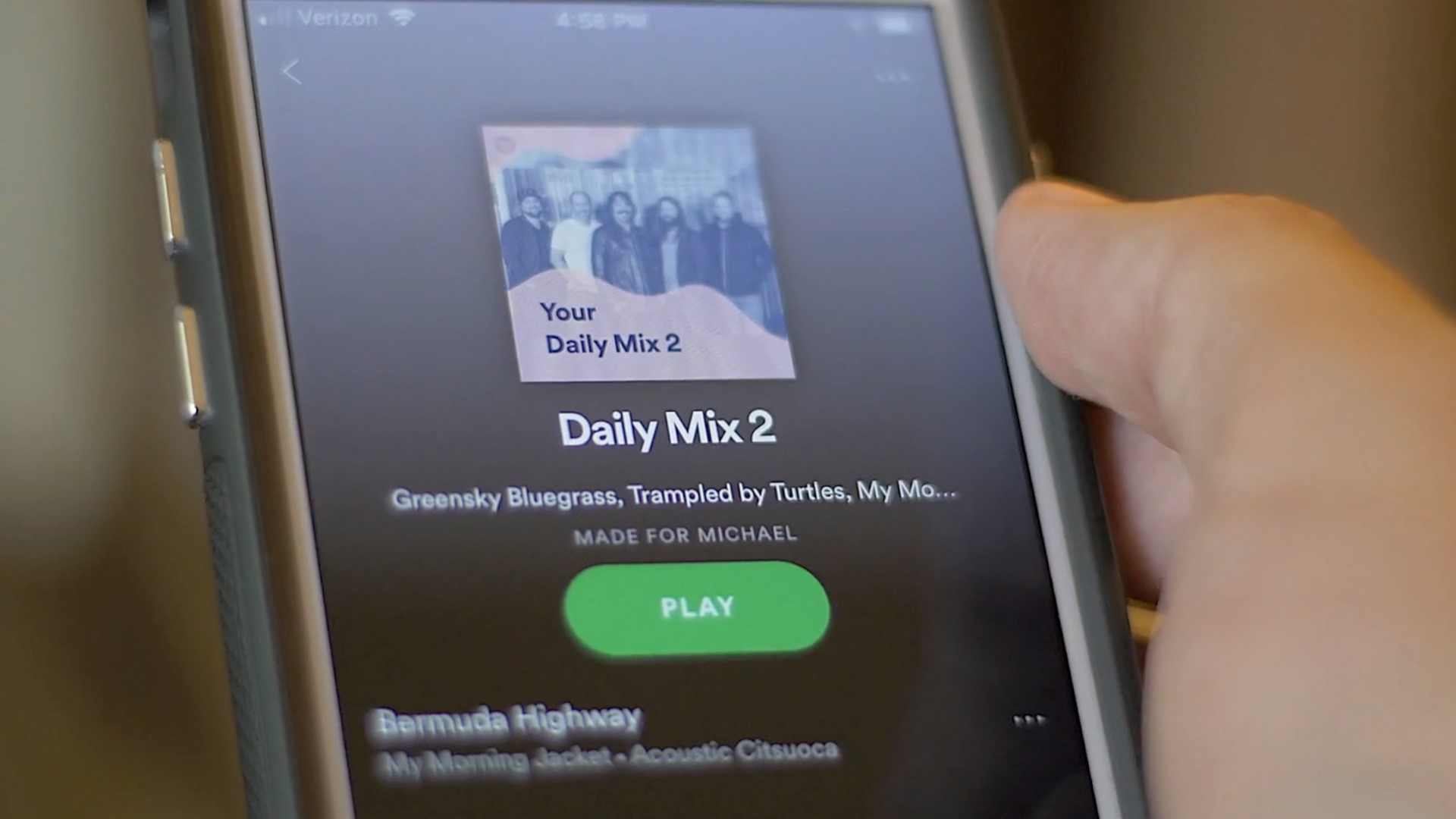 Some of music's biggest names will perform at the Grammy Awards on Jan. 26.

The 62nd annual Grammy Awards will be held at the Staples Center in Los Angeles. Alicia Keys will host for the second year in a row. The night boasts several high profile performances, including first time nominees Billie Eilish and Lizzo.

Here is the full list of performers announced so far:

Aerosmith, joined by Run-D.M.C. and Charlie Wilson, will be performing a medley of some of their legendary hits. The band has four Grammys under their belt and have been named 2020's MusiCares Person of the Year. The honor recognizes the band for their considerable philanthropic efforts and impact on American music history.

Grande is returning to the Grammy stage after her decision to not perform or attend last year's ceremony.

"It was when my creativity and self expression was stifled by you, that I decided not to attend," she had tweeted at the time.

This must be going more smoothly this year, because the singer tweeted "See you Jan. 26" last week.

Eilish is making her Grammy debut as a performer and first time nominee. At 18 years old, she made history this year as the youngest artist in history to be nominated in all of the "Big Four" categories: Record of the Year, Album of the Year, Song of the Year and Best New Artist.

RELATED: Alicia Keys back to host the Grammy Awards again

Shelton and Stefani will be taking the Grammy stage together for the first time. Shelton is a current nominee up for Best Country Solo Performance for his track "God's Country."

Raitt, a 10-time Grammy winner, will be paying tribute to Lifetime Achievement Award recipient John Prine in her performance.

Cabello is no stranger to the Grammy stage. She's currently nominated for Best Pop Duo/Group Performance for her song with Sean Medes, "Señorita." Last year, the singer performed her song "Havana" at the 2019 Grammys.

Demi Lovato is returning to the Grammy Stage. In 2016, she performed alongside Lionel Richie, Tyrese, John Legend, Luke Bryan and Meghan Trainor. The following year, she performed with a line-up of other artists in a tribute to the Bee Gees.

H.E.R is a two-time winner and is currently nominated for five Grammys. She earned her first Grammy nomination last year and won two awards, one for Best R&B performance and another for best R&B album.

The Jonas Brothers made a big comeback this year and earned a nomination for Best Pop Duo/Group Performance for "Sucker." They have not revealed what they will perform yet, but the siblings released a music video for their new song "What A Man Gotta Do" last week.

This star-studded lineup of artists will be paying tribute to the late Nipsey Hussle. Hussle died after being shot outside his store, Marathon Clothing, on March 31.

"We are honored to bring together this amazing group of artists to celebrate Nipsey's life and pay tribute to his many contributions to music. It's sure to be a memorable performance," Ken Ehrlich, Grammy Awards executive producer said.

Lizzo is also making her Grammy debut this year. The first time nominee received the most nominations this year with a total of eight nods. She's nominated for some major categories including Best New Artist, Record of the Year and Song of the Year.

Rosalía is another first time nominee, but she already has five Latin Grammys under her belt. She's making her Grammy debut this year. She's the first nominee for the "Best New Artist" category that performs entirely in Spanish.

Tucker announced she would be performing with a "whole lineup of artists" but did not reveal any other names outside of Carlile's.

Tyler, The Creator is also one of the artists taking the Grammy stage for the first time. He's been nominated three times, with one nomination this year for Best Rap Album.