British Prime Minister Boris Johnson said only the fully vaccinated will be able to go to nightclubs and venues with big crowds in England starting in September. 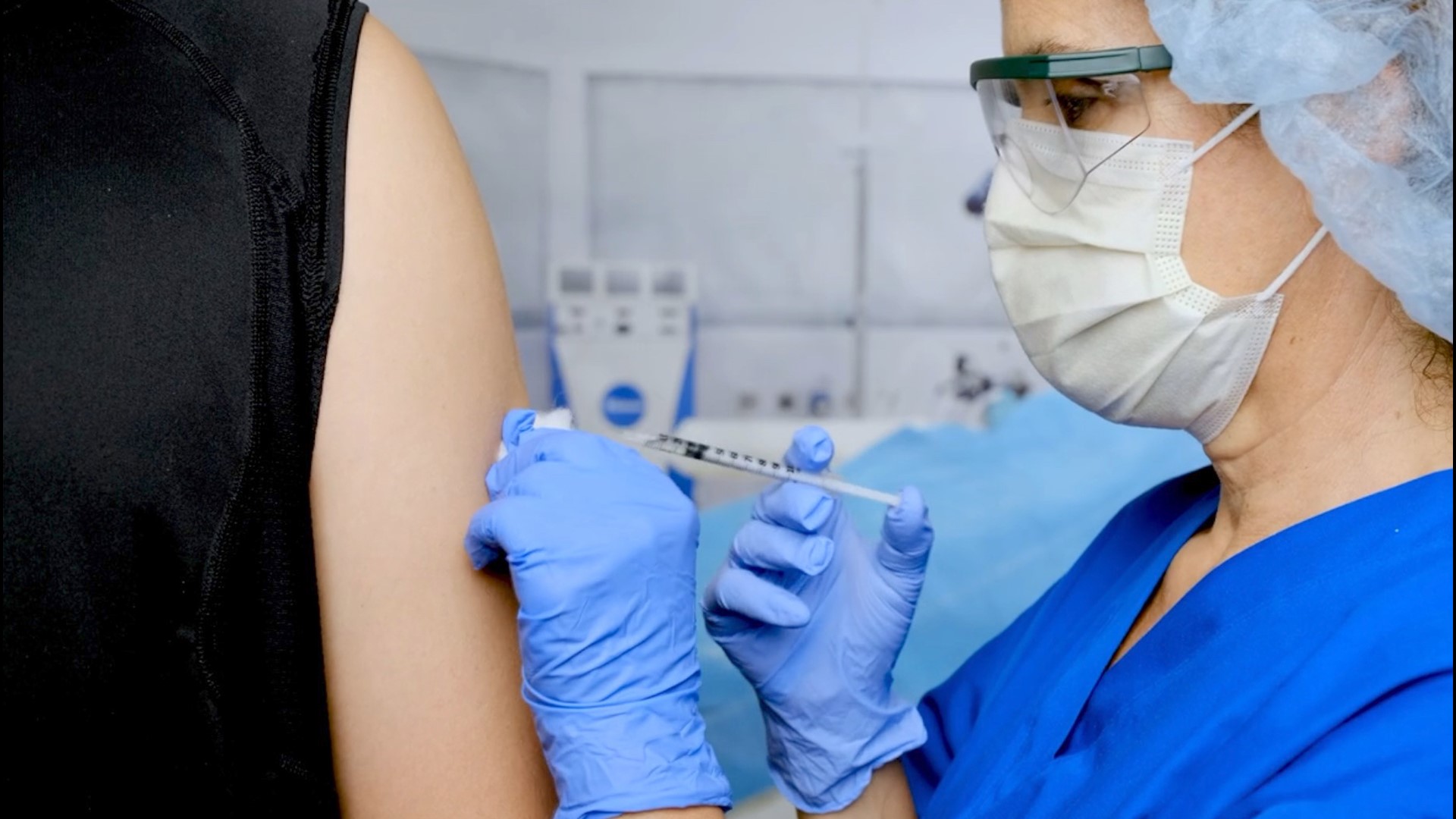 WASHINGTON — Musician Eric Clapton said Wednesday he will not perform at any venues that require guests to prove they've been vaccinated against COVID-19.

Clapton's statement came in response to Prime Minister Boris Johnson's announcement that starting in September, England will require nightclubs and other large venues to check for vaccination proof.

“Following the PM’s announcement on Monday the 19th of July 2021 I feel honor-bound to make an announcement of my own,” Clapton wrote. “I wish to say that I will not perform on any stage where there is a discriminated audience present. Unless there is provision made for all people to attend, I reserve the right to cancel the show.”

Clapton's statement was posted on the social media accounts for Italian film producer and architect Robin Monotti, who has spoken out against COVID vaccines.

Clapton, a three-time inductee of the Rock & Roll Hall of Fame, previously released an anti-lockdown song with Van Morrison.

The UK prime minister's announcement came on the same day that England's nightclubs were allowed to open for the first time in almost 18 months. The government wants nightclubs and other crowded venues to check whether customers have been vaccinated, have a negative test result or have recovered from the disease. But there is currently no legal requirement for them to do so and most say they won’t.

Johnson said that from the end of September, full vaccination will become a condition of entry to nightclubs and other venues with big crowds. He said by that time, everyone 18 and over will have had the chance to get both doses of a vaccine.

In the U.S., Hawaii is the only state with some form of a vaccine passport for travelers. California, Louisiana and New York have voluntary programs that let people download digital proof of vaccination that can be shown on smartphones or printed as QR codes for others to scan. But many businesses are hesitant about asking customers for vaccine proof.