The superhero pic has topped the charts for four consecutive weekends and this weekend surpassed "Black Widow" to become the highest earner of the pandemic. 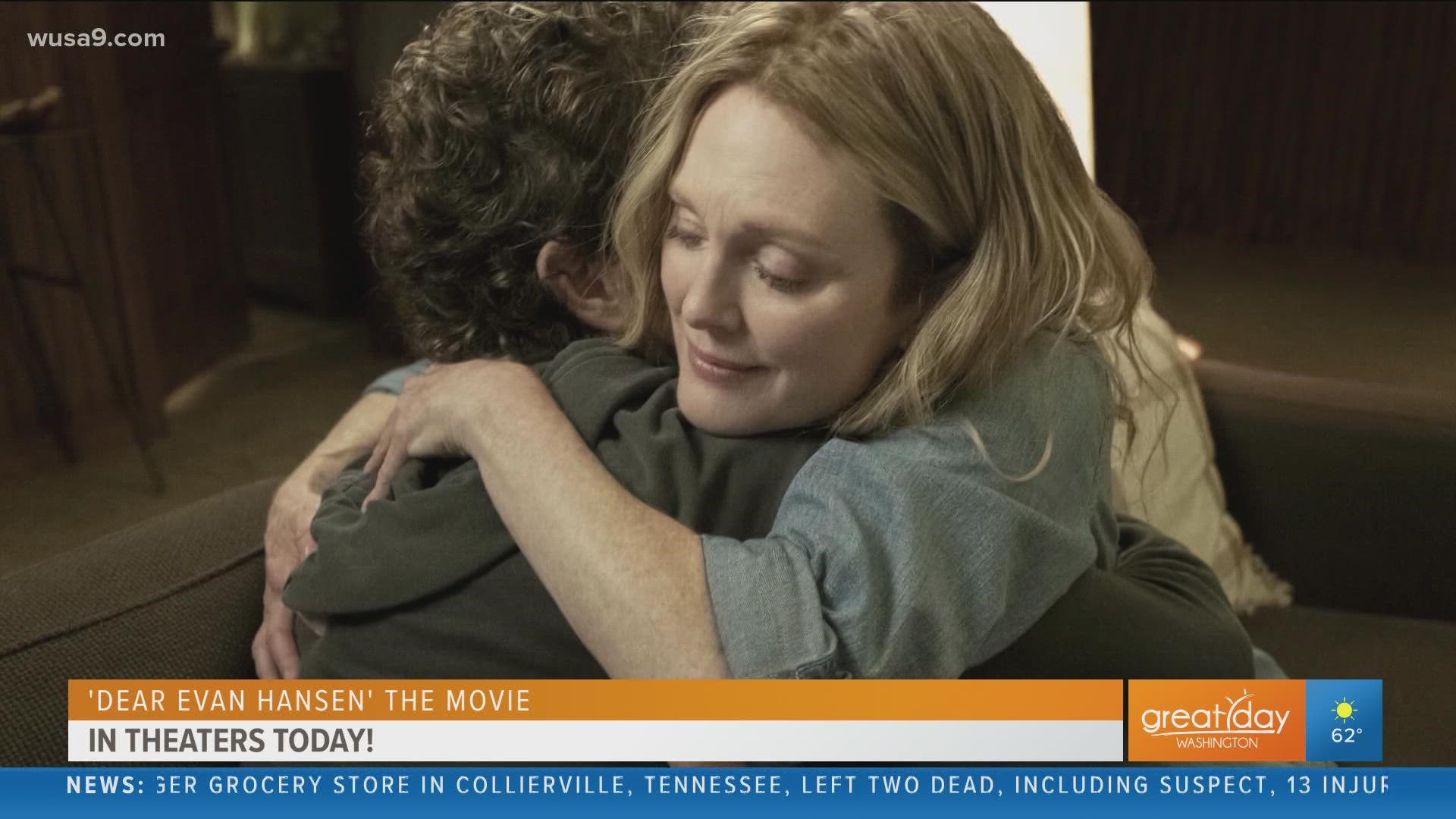 "Dear Evan Hansen" may have been a hit on Broadway, but the filmed adaptation of the Tony-winning show is off to a slow start at the box office in its first weekend in theaters. The Universal musical that's playing exclusively in theaters grossed an estimated $7.5 million from 3,364 locations, according to studio estimates on Sunday.

First place again went to Disney and Marvel's "Shang-Chi and the Legend of the Ten Rings," which added $13.3 million in ticket sales in North America, bringing its domestic total to $196.5 million. The superhero pic has topped the charts for four consecutive weekends and this weekend surpassed "Black Widow" to become the highest domestic earner of the pandemic.

With little in the way of high-profile competition this weekend, "Dear Evan Hansen's" $7.3 million was enough to land it in second place. While critics were less than impressed, audiences that did turn out this weekend were fans and gave it an A- CinemaScore. Women made up an estimated 62% of the audience according to exit polls. Directed by Stephen Chbosky and written by Steven Levenson, "Dear Evan Hansen" is about a high school student with social anxiety disorder.

"We are tremendously proud of 'Dear Evan Hansen' and everything about it," said Universal's head of distribution Jim Orr. "With an exceptional film and great audience scores, we think that'll lead to a better than normal run at the domestic box office."

Despite its prestigious pedigree and star-studded cast including Julianne Moore and Amy Adams, "Dear Evan Hansen" has become somewhat of a punching bag on social media since its premiere at the Toronto International Film Festival earlier this month. At the heart of the jokes is the fact that the film has a 27-year-old Ben Platt, who originated the role, playing a teenager.

"Musicals have always had mixed results at the box office," said Paul Dergarabedian, the senior media analyst for Comscore. "It's really difficult to pin down and project what a musical might earn on opening weekend, especially in this marketplace."

Earlier this year, the adaptation of Lin-Manuel Miranda's "In the Heights" underwhelmed at the box office despite stellar reviews — but it was also streaming on HBO Max simultaneously.

The single-digit opening weekend of "Dear Evan Hansen" remindedsome of "Cats" which opened to $6.6 million in December 2019. But "Dear Evan Hansen" cost significantly less — $28 million vs. $95 million — in addition to the fact that "Cats" launched to worse reviews in a pre-pandemic environment.

There is also "The Greatest Showman" exception. The Hugh Jackman musical defied all box office logic in 2017 and 2018 when it opened to a deathly $8.8 million but went on to gross over $434.9 million globally. Justin Paul and Benj Pasek were the songwriting duo behind both "The Greatest Showman" and "Dear Evan Hansen."

Aside from "Shang-Chi," September has been slow for most movies. The No. 3 movie this weekend was "Free Guy," which has been in theaters for seven weeks and the sixth place spot went to "Jungle Cruise," in its ninth week. But bigger blockbusters are coming to North American theaters starting in October, with the "Venom" sequel out this upcoming Friday, the James Bond film "No Time to Die" following on Oct. 8 and "Dune" on Oct. 22.

"This is the proverbial calm before the storm. October looks to be perhaps one of the biggest months of the year at the box office," Dergarabedian said. "It's going to be like summer in October in movie theaters."

And "Dune" is already up and running in 32 markets overseas. The adaptation of Frank Herbert's sci-fi novel has grossed $76.5 million in two weeks.

Estimated ticket sales for Friday through Sunday at U.S. and Canadian theaters, according to Comscore. Final domestic figures will be released Monday.