Clare Crawley named as next 'Bachelorette'

Crawley made her 'Bachelor' nation debut on Juan Pablo Glavis' season of 'The Bachelor.' 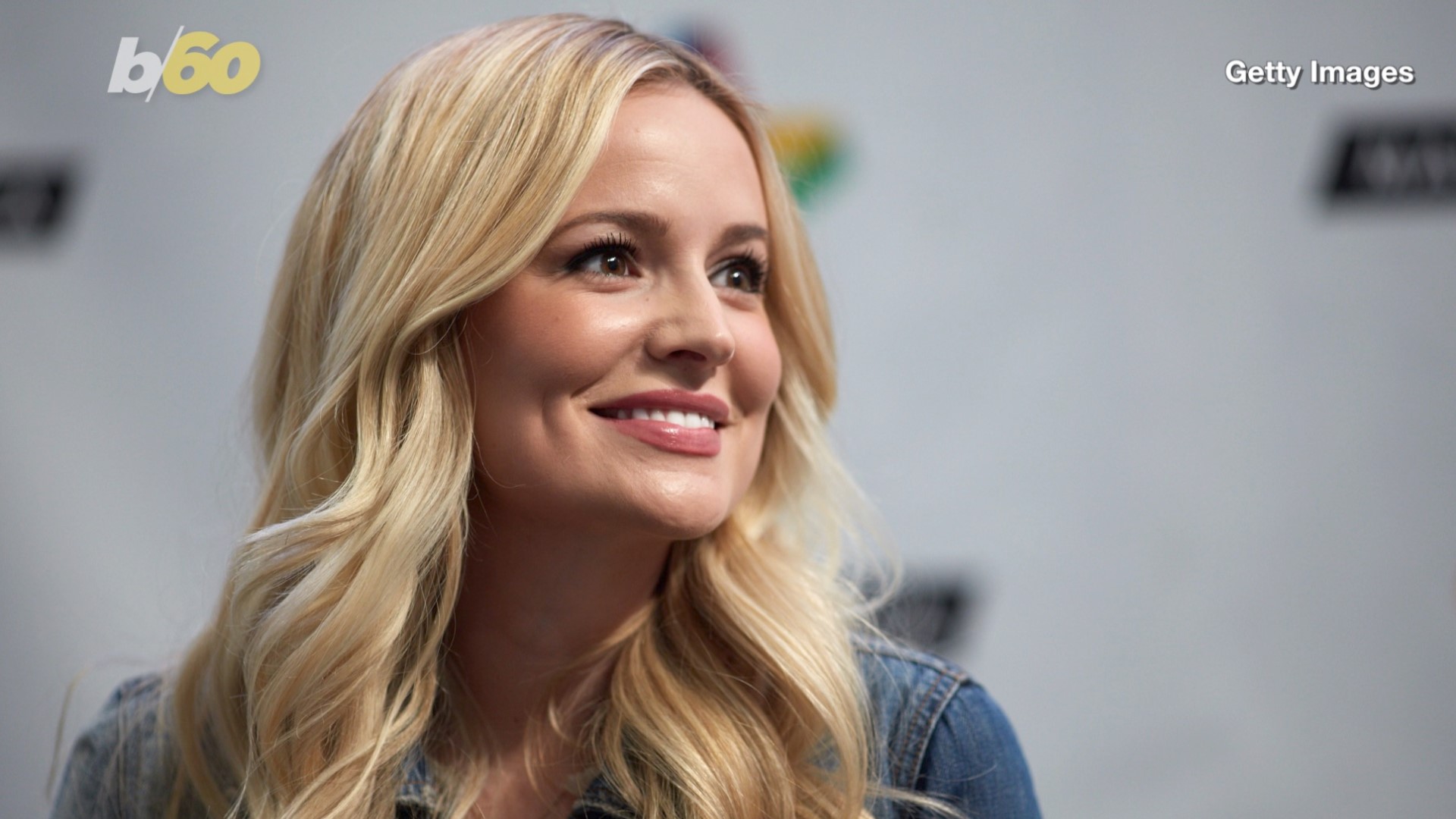 With Peter Weber's season of "The Bachelor" winding down, another person is set to start her journey to love. "Bachelor" nation alum Clare Crawley was named as the franchise's next "Bachelorette."

The announcement was made Monday morning on ABC's "Good Morning America." Crawley, 38, was an alum of Juan Pablo Galavis' season of "The Bachelor." She also participated in "Bachelor in Paradise" as well as The "Bachelor Winter Games."

Crawley revealed on the morning show that she found out she would be the next "Bachelorette" this past weekend.

"So unexpected, can you believe this?" she said. "I cannot believe it."

Speaking to the GMA hosts, Crawley also hinted at the kind of man she's looking for as a potential husband.

RELATED: 'The Bachelor' is going on tour with a live stage show

"The most important thing is I want a man that will take off his armor," she said. "I want a man who is strong, but is willing to take off the body armor, open himself up and be vulnerable, and I think that is some serious strength right there."

Crawley's age may be an advantage for the franchise. After a dramatic season of "The Bachelor," some fans expressed hopes for an older cast for the next show.

"A lot of people put it out there as this negative thing, but for me, it just is more years under my belt, more learning and knowing what I want, what I don't want and what I won't settle for," Crawley said.