The show has aired in reruns for 15 years on Comedy Central following its short, yet significant run. 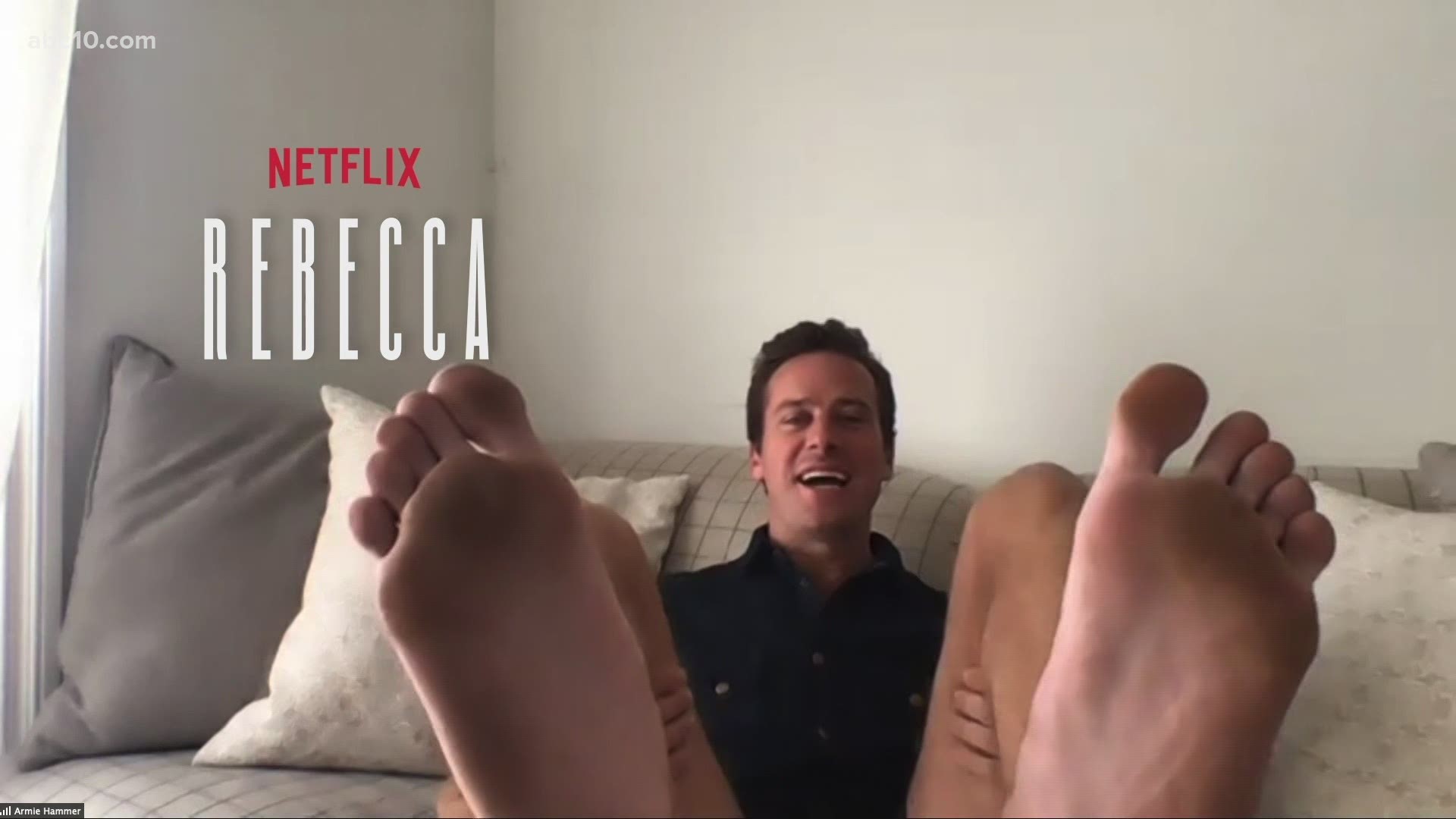 "The best news you've heard all year: Chappelle's Show is coming to Netflix US,'" the streaming service tweeted Friday.

The show aired on Comedy Central from 2003 to 2006 before Chappelle abruptly walked away. It has aired in reruns since then.

People reports this is the first time the show will be available on a streaming service.

The news comes a day after Netflix announced it was increasing the monthly subscription price for its top-tier plans.

RELATED: Everything coming and leaving Netflix in November 2020