Cellphone video showed the woman confronting a class full of students regarding her daughter being bullied. 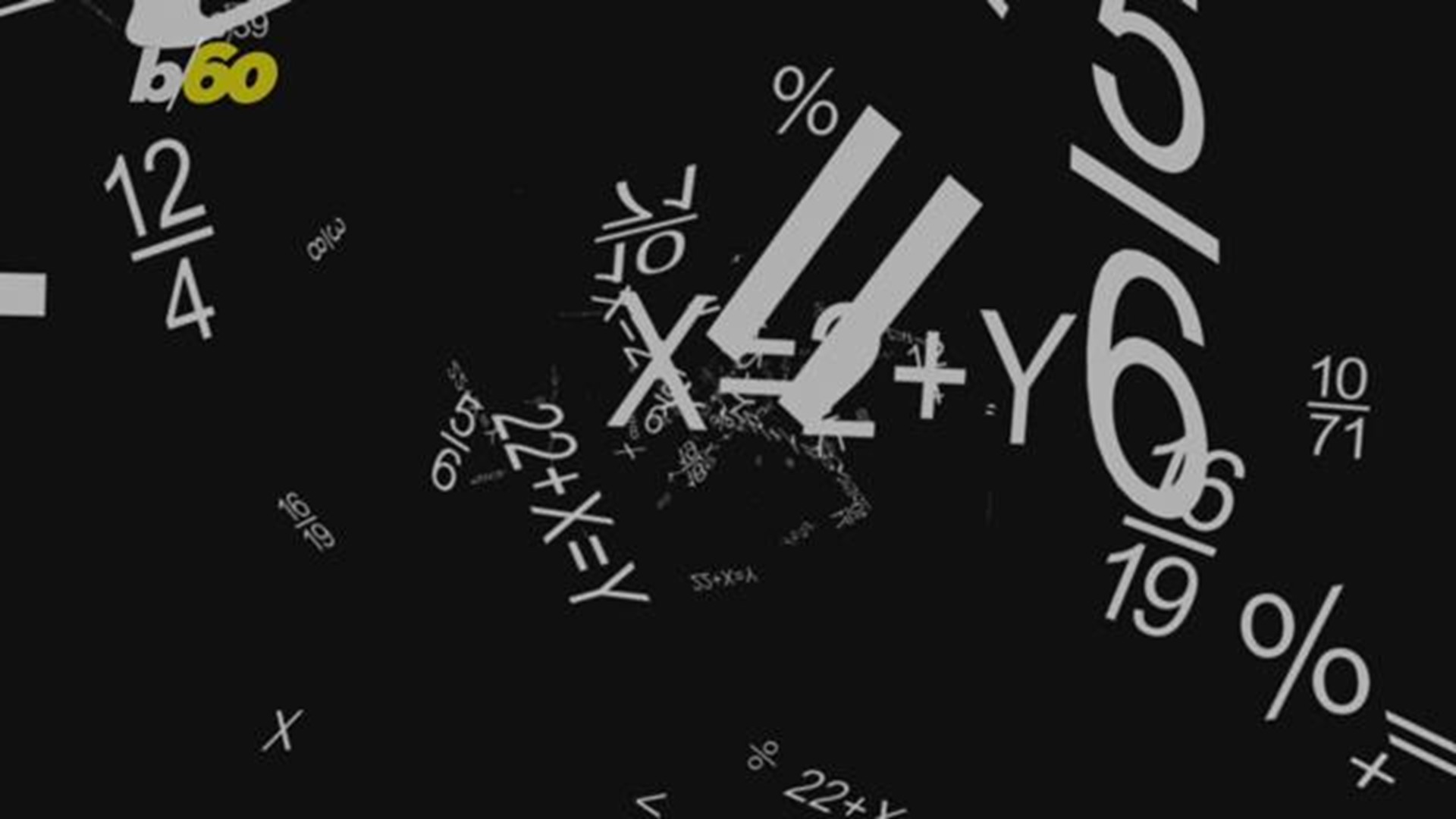 A mother has been banned from a Southern California school after she threatened a classroom full of students over the alleged bullying of her daughter.

The woman vows to fight any adult relatives of kids who bully her daughter.

The woman, identified as Christian Tinsley, told KABC-TV that she doesn't regret her act.

She said her daughter had been bullied in school and online since the beginning of the year and was sexually harassed last Friday, leading to the suspension of a boy.

"Kids are committing suicide every day because they're getting bullied, and I don't want that for my daughter," she said. "And so, what do I do when my daughter's afraid to go to school?"

Principal Tim Reece informed parents in an email Tuesday that the teacher contacted the front office for help and the assistant principal escorted the woman out.

The Capistrano Unified School District said the mother is banned from campus.